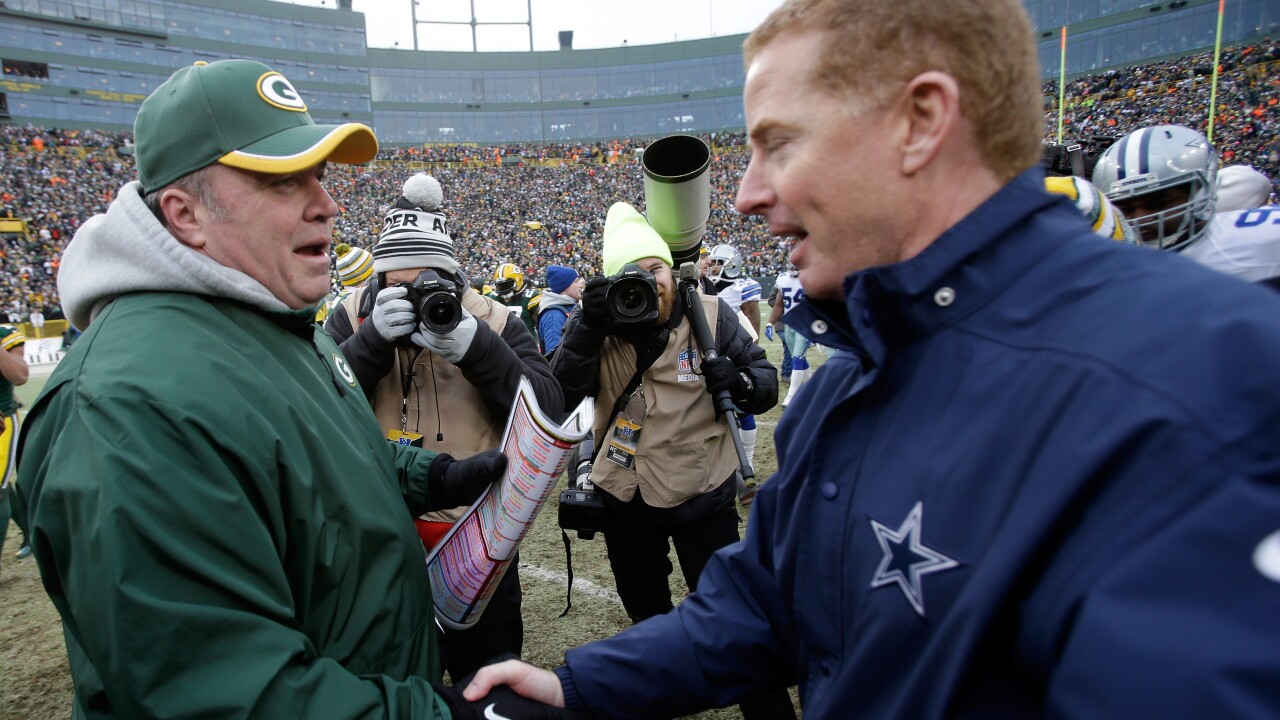 FRISCO, Texas (AP) – A person with direct knowledge of the decision says the Dallas Cowboys and Mike McCarthy have agreed on a deal for the former Green Bay coach to replace Jason Garrett.

The person spoke to The Associated Press on condition of anonymity Monday because the Cowboys haven’t announced the hiring.

McCarthy interviewed over the weekend before the Cowboys had announced Garrett wasn’t returning. Garrett had an expiring contract coming off a make-or-break season that ended with Dallas missing the playoffs for the sixth time in his nine full seasons.

The 56-year-old McCarthy won a Super Bowl with the Packers on the Cowboys’ home field nine years ago. Green Bay made nine trips to the playoffs in his 13 years. McCarthy was hired in the middle of what ended up being a second straight losing season for the Packers in 2018.