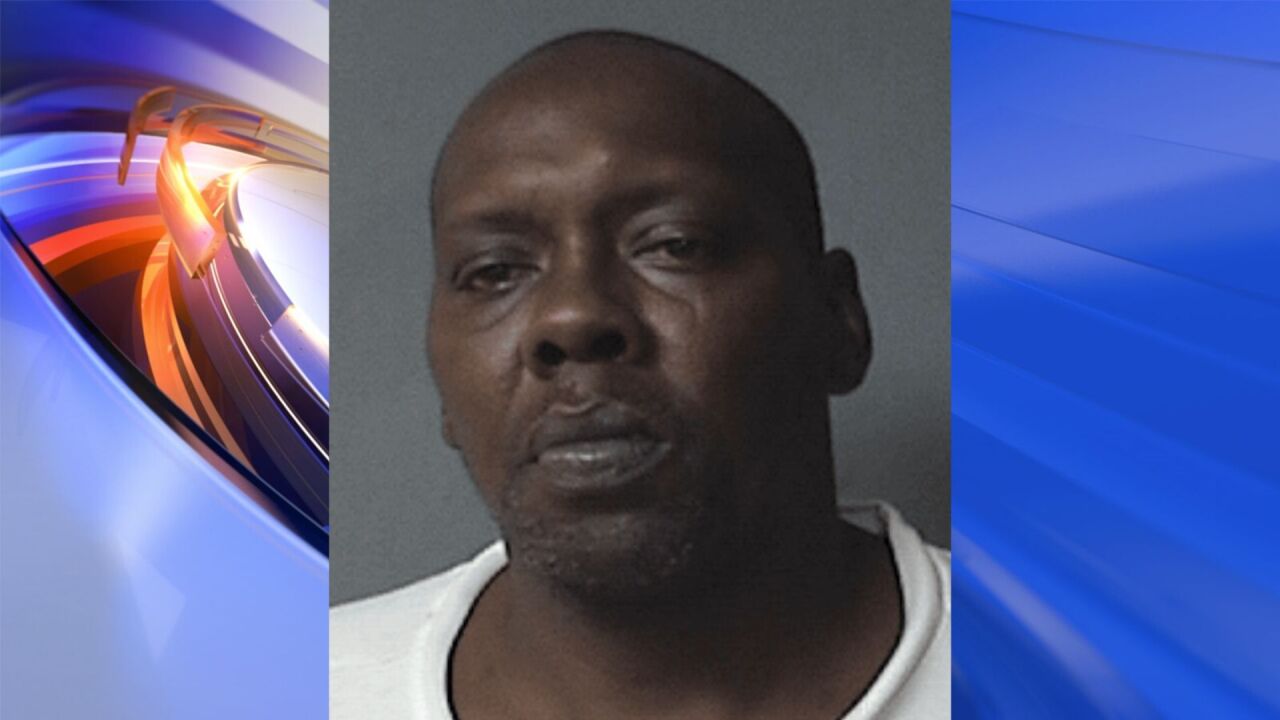 NORFOLK, Va. – A man is in custody after detectives say a woman was abducted and robbed by knife-point on Saturday.

Around 7 a.m., police say a woman was walking in a parking lot located in the 3900 block of Llewellyn Avenue when she was confronted by a man asking for money.

The man then displayed a knife and demanded her to drive him to an ATM to withdraw money. The woman arrived at Navy Federal Credit Union, 7870 Tidewater Drive, where she was able to alert a customer to call police.

As a result of the investigation, Lewis has been charged with Robbery, Abduction, Attempted Carjacking, and Larceny from Person.

Lewis is currently being held in the Norfolk City Jail without bond.

Detectives ask anyone with information to contact the Norfolk Crime Line.