Around 2:45 a.m., a large residential structure fire was reported in the 700 block of Florida Ave.

When crews got there they found a structure on fire and several other buildings being exposed to the fire as well.

Officials said protection hoselines were placed and the fire did not spread to nearby homes. The entire structure collapsed shortly after crews got there.

Fire investigators are now at the scene.

There were no injuries reported and the cause of the fire is under investigation. 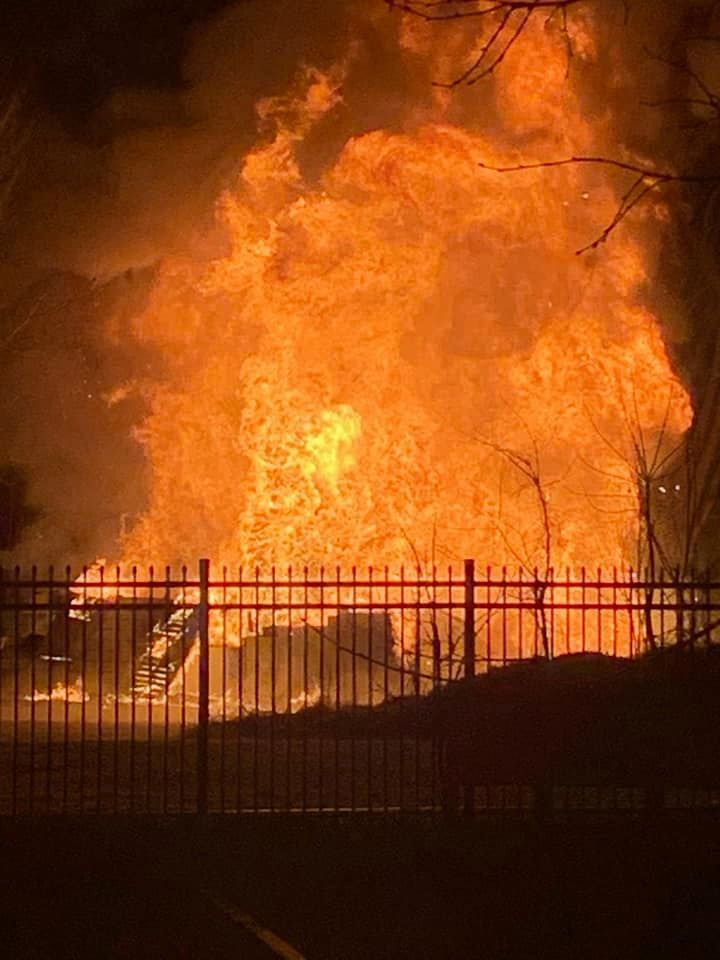 Crews cleaning up charred debris. Fire investigators have also been taking pictures of what’s left of the structure that collapsed. https://t.co/e2TnbnVkkY pic.twitter.com/DeCrJoYAOh