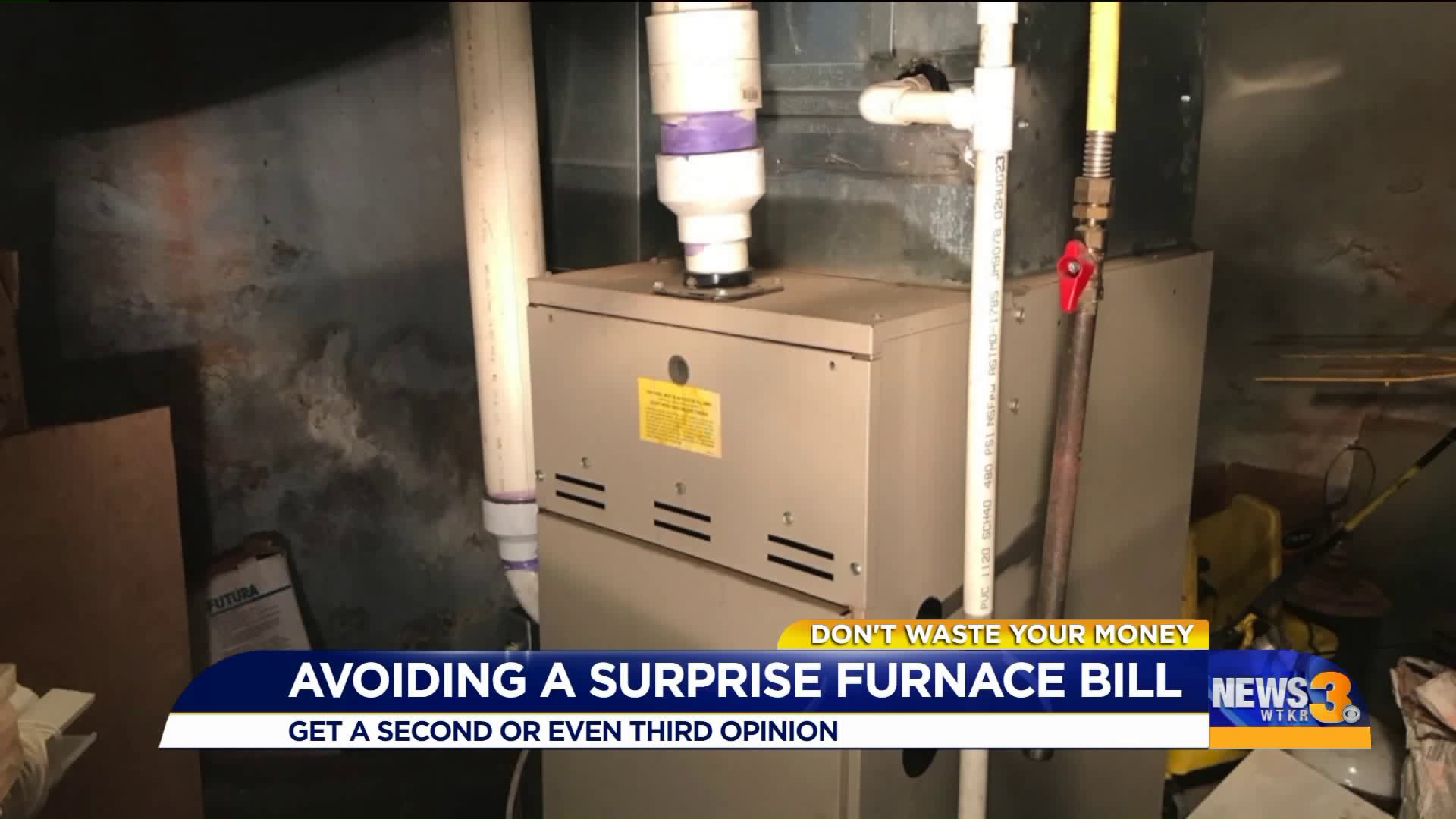 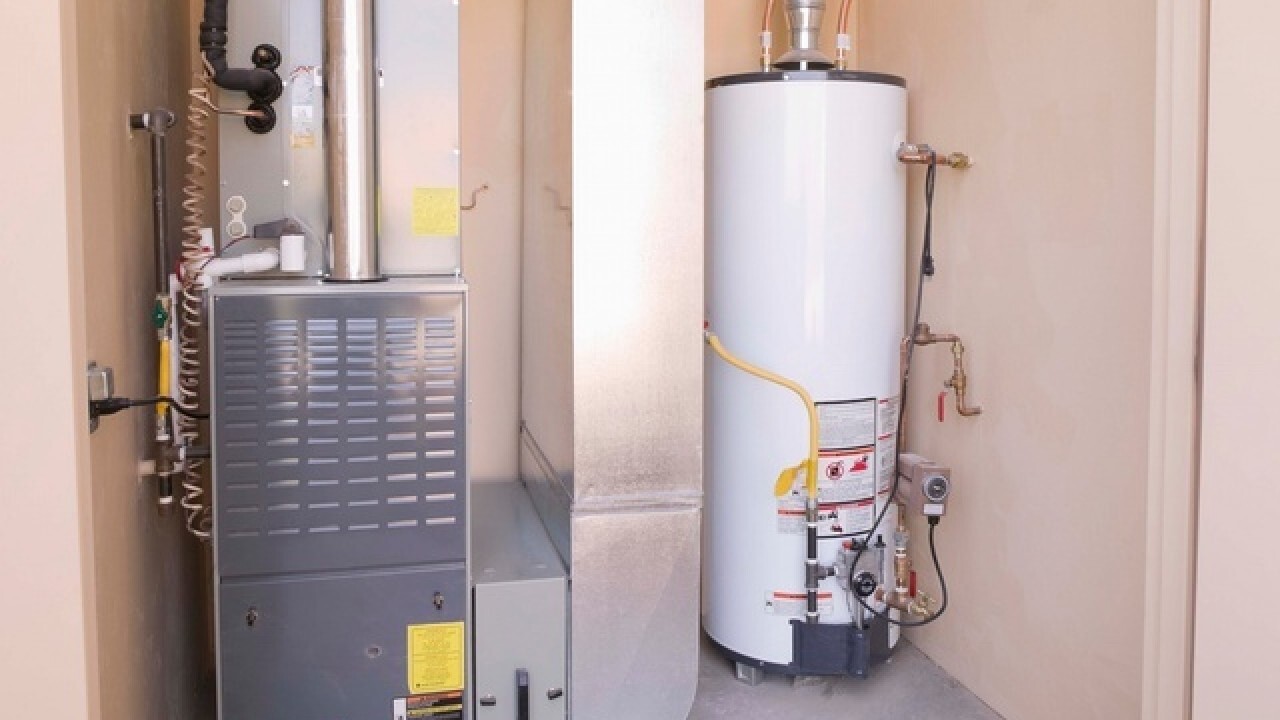 December's rapidly changing temperatures are causing problems for many furnaces and AC units. Among those homeowners with issues was one woman who woke up to a cold house.

Then things got worse - when she got hit with the, "Hey, you need to buy a new furnace" sales pitch.

Denise Hill discovered her furnace was not working one chilly morning. Her furnace and AC would not turn on at all. The HVAC repairman who came to her home had even worse news - a diagnosis of a major failure.

What to do if this happens to you

So, what do you do if a technician says you need to spend several thousand dollars on a repair or $6,000 or more on a new unit?

Unless they cite a critical gas leak and danger, you may want to do what Hill did.

Good thing she decided to do that, because the next tech she called inspected her furnace and said she just had a loose fan that prevented it from running.

Hill said it took him 10 minutes to replace the loose screws and get the fan and harness properly attached again. But the bigger surprise was what he told her afterward.

Hill now has heat and air and also has a warning for others.

"First of all, get a second opinion," Hill said. "And maybe get a third opinion."

We are not naming the company that gave the $2,600 estimate, because it is possible the furnace could need that type of major repair soon.

This may simply have been a misdiagnosis or a recommendation of what should be replaced.

One caution: If the technician says he found evidence of a gas leak, or the potential for a gas leak in the near future, take him seriously. Do not turn the furnace back on without a professional inspection.

The same goes for a cracked heat exchanger, which could release deadly carbon monoxide gas into your home.

But it's a reminder that if you don't like your furnace estimate, call someone else so you don't waste your money.

"Don't Waste Your Money" is a registered trademark of Scripps Media, Inc.