Crews respond to hotel fire at the Virginia Beach Oceanfront 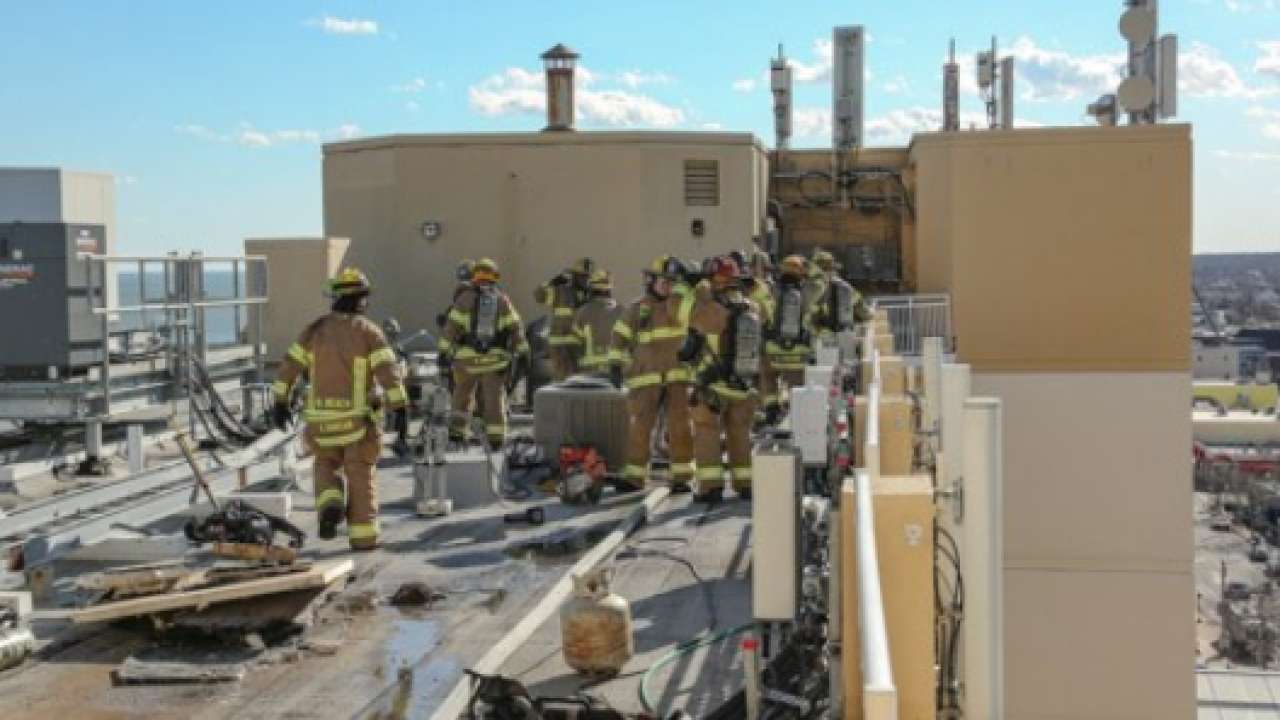 VIRGINIA BEACH, Va. – Crews responded to a fire at the Comfort Suites hotel at the Oceanfront on Wednesday after someone noticed smoke coming from the roof of the building.

Officials say the fire was actually burning between the membrane of the roof. A roofing crew was doing work at the time.

The fire was relatively small and was under control at 12:57 p.m.

The exact cause of the fire is still under investigation. No one was injured and the fire was contained to a small area of the roof.

There may be some water damage to the rooms below the fire when crews were in the process of putting a fire out.