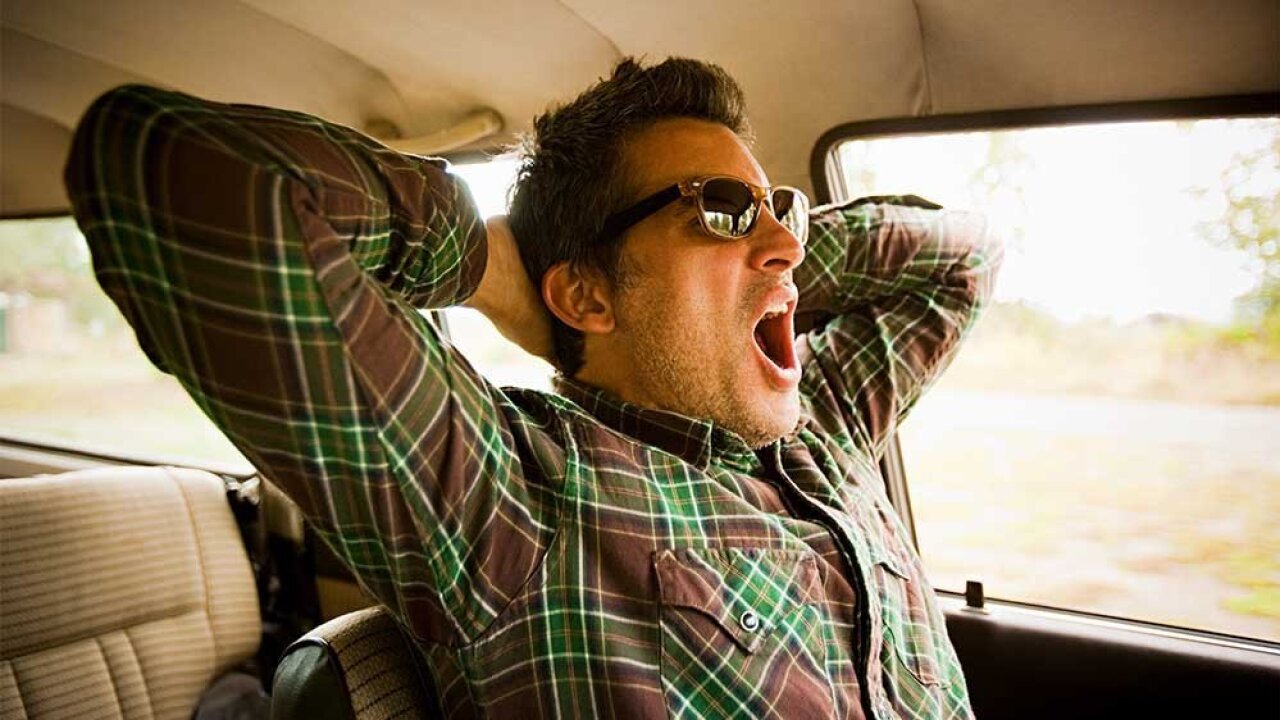 A preliminary study found the loss of one night’s sleep in healthy young men increased the levels of tau protein in their blood compared to getting a complete night of interrupted sleep.

A preliminary study found the loss of one night’s sleep in healthy young men increased the levels of tau protein in their blood compared to getting a complete night of uninterrupted sleep.

A preliminary study found the loss of one night’s sleep in healthy young men increased the levels of tau protein in their blood compared to getting a complete night of interrupted sleep.

Studies have shown that higher levels of tau protein in the blood is associated with an increased risk of developing Alzheimer’s disease.

“Our exploratory study shows that even in young, healthy individuals, missing one night of sleep increases the level of tau in blood suggesting that over time, such sleep deprivation could possibly have detrimental effects,” said study author Dr. Jonathan Cedernaes, a neurologist at Uppsala University in Sweden. The study was published Wednesday in Neurology, the medical journal of the American Academy of Neurology.

Related: Tony Hawk announces his mother has died after a long battle with Alzheimer’s

According to the Alzheimer’s Association, tau is a protein that helps stabilize the internal makeup of brain nerve cells. An abnormal form of tau builds up in Alzheimer’s and causes the interior of the cell to fall apart. When these abnormal tau proteins clump they form “tangles” — a key sign of Alzheimer’s, frontal lobe dementia and Lewy body disease.

In a healthy person, tau and other toxins in the brain are cleared away during sleep, sort of like taking out the garbage. Losing sleep, or having disordered sleep in which sleep cycles are disrupted, can interfere with the brain’s ability to clean up.

“When you get more of that deep sleep and you get the REM sleep in the normal amounts, that improves clearance of abnormal proteins which we think is good,” said Mayo Clinic neurologist Dr. Donn Dexter, who was not involved in the study. Dexter is a fellow of the American Academy of Neurology.

In addition, studies have shown that sleep deprivation can also allow more tau to develop and accumulate, thus suggesting that poor sleep can hasten the development of cognitive issues.

A study published in 2017 found that healthy middle-age adults who slept badly for just one night produced an abundance of the protein beta amyloid, responsible for the plaques characteristic of Alzheimer’s. A week of disrupted sleep upped the amount of tau.

Researchers caution that the study is small and inconclusive, and acknowledged they were not able to determine what the increased levels might mean.

“This study raises more questions than answers,” agreed Dexter. “What this is telling us is that we have to dig more deeply. Despite something we do for a third of our lives, we know so little about sleep and we’re learning every day, particularly when it comes to sleep and dementia.”