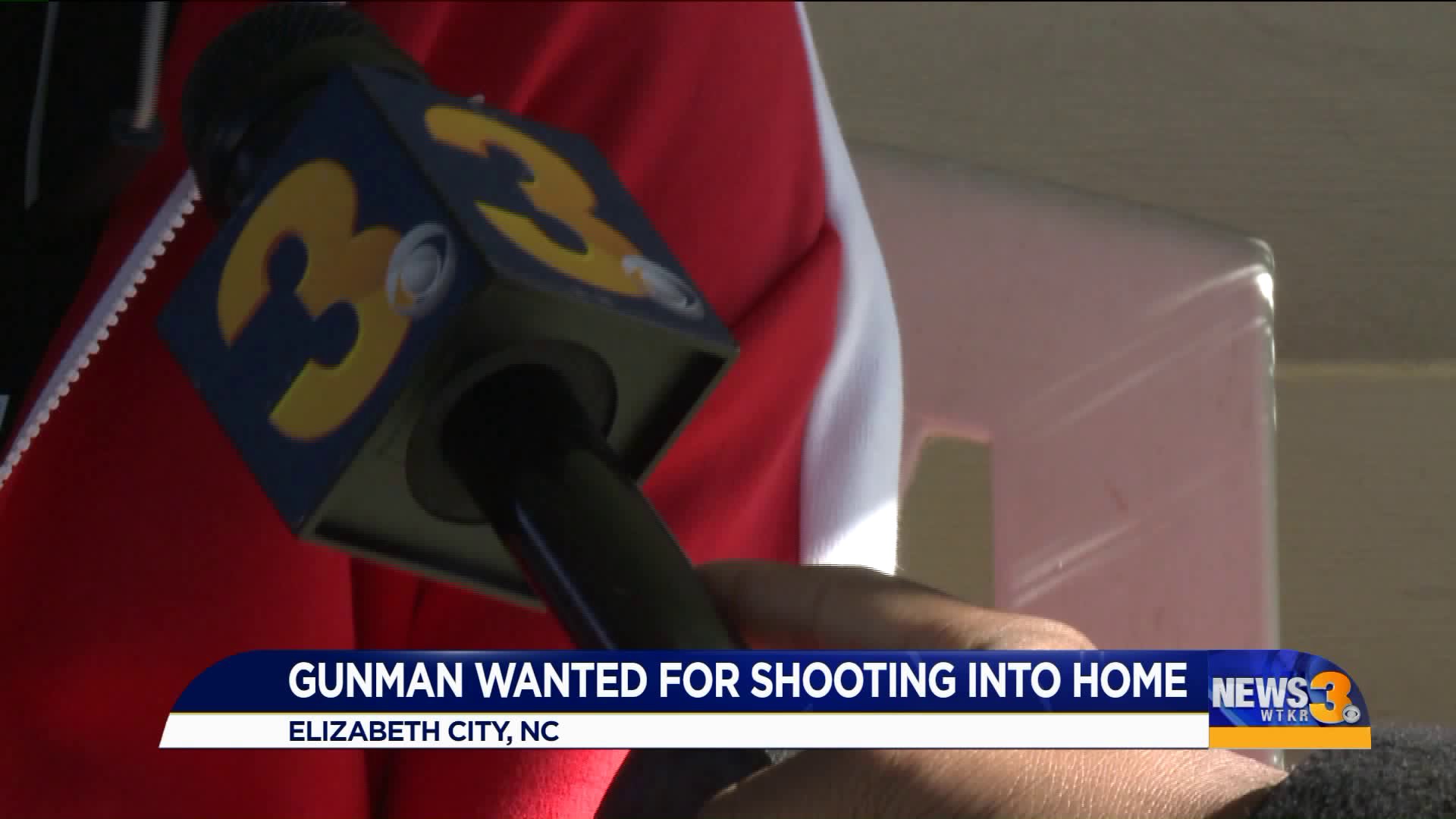 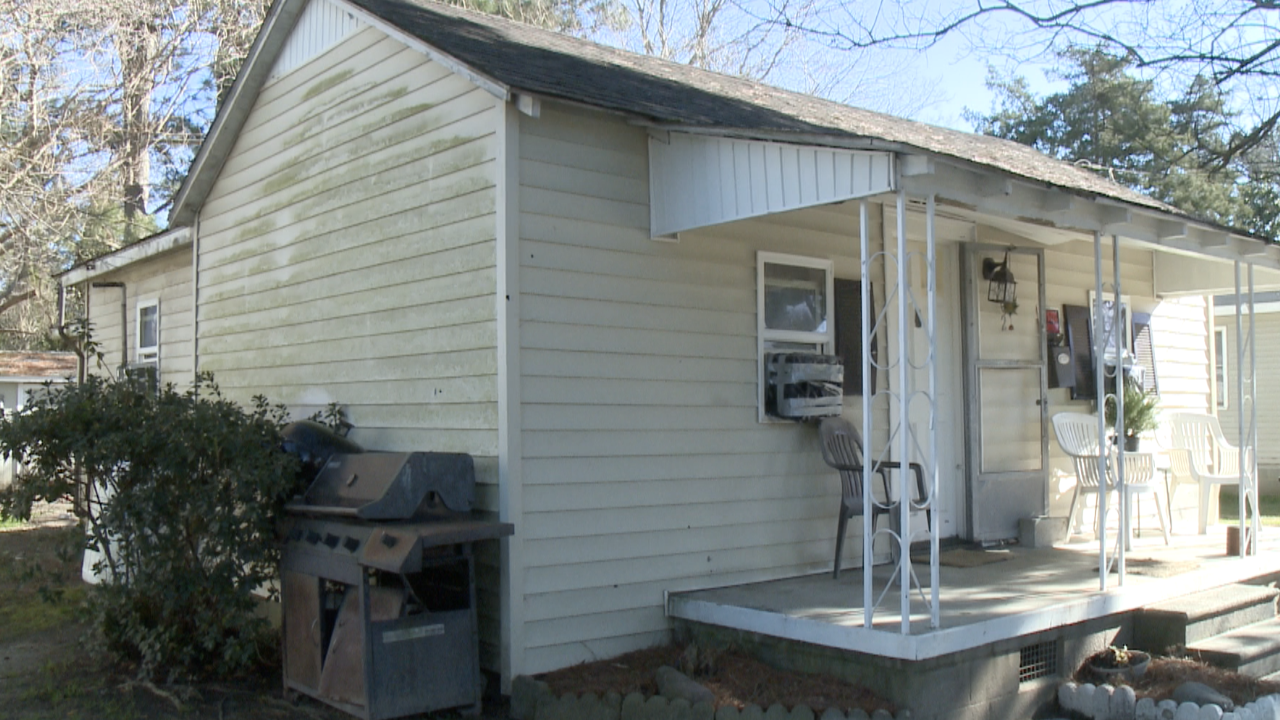 ELIZABETH CITY, N. C. - Elizabeth City Police are looking for whoever shot into an occupied home.

They told News 3 officers got called to the the 1200 block of Highland Avenue around 7:17 p.m. Tuesday in reference to shots fired.

Once on scene, they found a home had been struck by gunfire.

Investigators said people were inside at the time.

We spoke with someone living at the home who said it was hit around 10 times.

"I was thinking, 'Suppose my two kids and my grandkids was here?' I couldn’t ever live that down," the man living here told us.

He said bullets struck the exterior and interior walls of the house.

The victim said he was sitting in his bedroom with a friend when the gunfire started.

"We was playing Kings Corner and just heard the shots, two shots. He said, 'Get down,' and all of a sudden a whole lot of them start coming," the man described.

Two days later, the resident said he is still frightened and not sure why someone would target his house.

There are no suspect(s) or arrests made at this time.

This incident is still under investigation, and there is no further information to report at this time.