The Duke and Duchess of Sussex’s surprise announcement that they plan to step back from royal duties and “transition into a new working model” has raised many questions — not least, how they plan to support themselves.

In their statement, Prince Harry and Meghan said they would “work to become financially independent,” and published a detailed document outlining the structure and funding of their household.

According to the statement, the couple receive 5 percent of their income from the Sovereign Grant — a lump some of UK taxpayers’ money given to the Queen every year — and 95 percent from the Duchy of Cornwall, the private estate controlled by Prince Charles, Harry’s father.

The couple said they intended to give up the money received from the Sovereign Grant. That move, they argued, will enable them to continue “charitable endeavours as well as establishing new ones,” while also allowing them to earn a professional income — which they are at present forbidden from doing.

The website declares: “Their Royal Highnesses feel this new approach will enable them to continue to carry out their duties for Her Majesty The Queen, while having the future financial autonomy to work externally.”

What is the Sovereign Grant?

The Sovereign Grant is a an annual sum of money given to the Queen by the UK government to meet the central staff costs and running expenses of Her Majesty’s official household. It also covers maintenance of the royal palaces and the cost of travel to carry out royal engagements.

In exchange for this public support, the Queen surrenders the revenue from the Crown Estate, a collection of UK properties and farms that generate hundreds of millions of pounds a year, to the government.

The Sovereign Grant is calculated on a formula based on the size of that revenue. In the 2018-19 financial year, it was £49.3 million ($64.3 million). The royal accounts do not say exactly how much is transferred to the Duke and Duchess of Sussex, although they do state that the couple received about £100,000 in travel costs.

The Sussexes say the grant covers just 5% of their costs and is specifically used for their official office expense. They did not say how much they receive from the Sovereign Grant — but royal accounts show that they received just under $104,000 in the 2018/19 financial year for travel expenses. Other costs are not broken down in the accounts, so it is not possible to say how much they receive in taxpayers’ funding.

In the statement, the couple said that they “prefer to release this financial tie.”

The duke and duchess said the new approach will allow them to “continue to carry out their duties” for the Queen, while having “the future financial autonomy to work externally.”

Under the current structure and financing arrangements the couple are not allowed to earn any income in any form.

The couple attracted criticism about the £2.4 million (about $3 million) of public money spent on renovations to Frogmore Cottage, a large house on the Queen’s Windsor estate, where they live with the monarch’s permission. While the refurbishment was funded by the Sovereign Grant, the fixtures, fittings and furnishings were privately funded by duke and duchess.

“Public funding has never been used, nor would it ever be used for private expenditure by The Duke and Duchess of Sussex, who also do not receive any tax privileges,” the couple said. That statement, however, omits to point out that the Duchy of Cornwall — the source of most of their income — itself receives significant tax exemptions because of the way it is set up.

The duchy was established by King Edward III in 1337 in a charter that ruled that each future Duke of Cornwall would be the monarch’s eldest surviving son and heir to the UK throne, currently Prince Charles.

Today it funds the public, charitable and private activities of Prince Charles and his family — including the Sussexes. It is exempt from UK business tax because it is not established as a corporation in UK law, and is also exempt from capital gains tax, according to the duchy’s website.

The couple are unlikely to struggle when it comes to their private income — whether it might be through sponsorship, speaking tours or the like.

Media reports have suggested that Meghan was independently worth around $5 million prior to marrying Harry.

She rose to fame as Rachel Zane in the US legal drama Suits, but her popularity also grew through her hugely popular Instagram account and her successful lifestyle blog — The Tig — both of which have since been closed.

In her first interview alongside Prince Harry in November 2017, Meghan said she intended to quit acting after their marriage, calling the change a “new chapter.”

But royal biographer Penny Junor said that it was possible Meghan might revive her acting career, given the demand and fees she could command. “Perhaps she’d have to be careful about what roles she’d do, because she is a member of the royal family,” Junor said, according to Reuters.

Besides his income from the Duchy of Cornwall, Harry inherited several million from the Queen Mother, and a few million more was left to him in trust by his late mother, Princess Diana.

His personal wealth is estimated to be around $40 million.

The cost of personal travel, which has landed the pair in hot water in recent months, is privately funded and will continue to be so, the couple said.

Any official visits that they may do in future will continue to be funded by the Sovereign Grant, plus contributions from the host country, the statement added.

The cost of security will continue to be the responsibility of the British government as the couple are “classified as internationally protected people which mandates this level of security.”

No breakdown of the costs has been revealed, with the UK government citing security reasons. 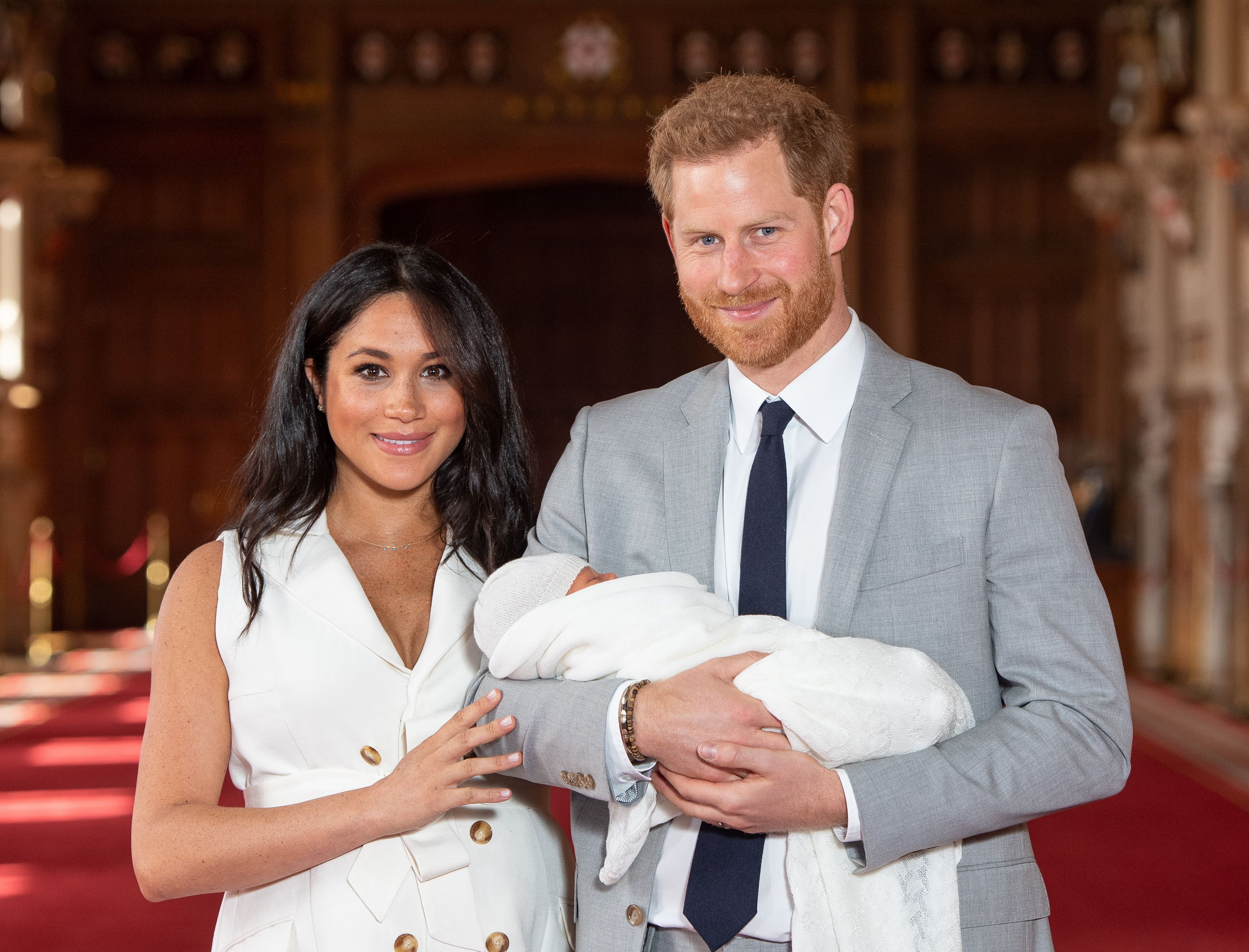