ISLE OF WIGHT, Va. - The Isle of Wight County Sheriff’s Office needs residents' help in identifying the person they say is responsible for stealing the identity and personal information of many residents in order to open credit card accounts.

Victims of identity theft all live in close proximity, according to officials.

Many residents became alarmed when they started to receive statements in the mail from various credit card companies in December.

After multiple people contacted the sheriff's office, an investigation began.

Investigators were able to confirm that credit card fraud happened throughout Hampton Roads in more than a dozen stores. They were also able to obtain surveillance footage from a number of these places and determined that the same person is using different cards at these businesses.

They say there were eight confirmed victims.

Related: Is paying for identity protection worth it?

The sheriff's office asks that anyone who has information that may help identify the people involved to please contact the Crime Line at 1-888-LOCK-U-UP (1-888-562-5887)  or submit an online tip. 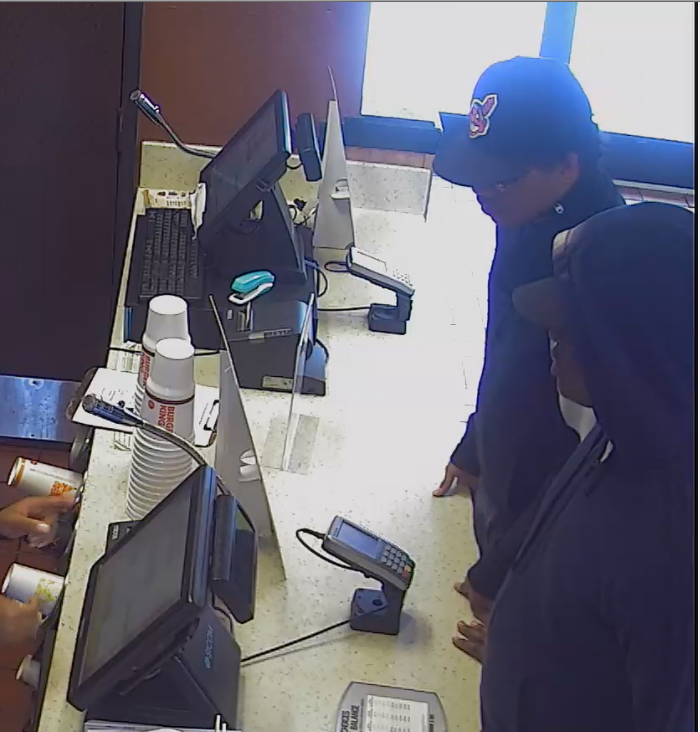