No injuries reported after crash involving HRT bus in Norfolk 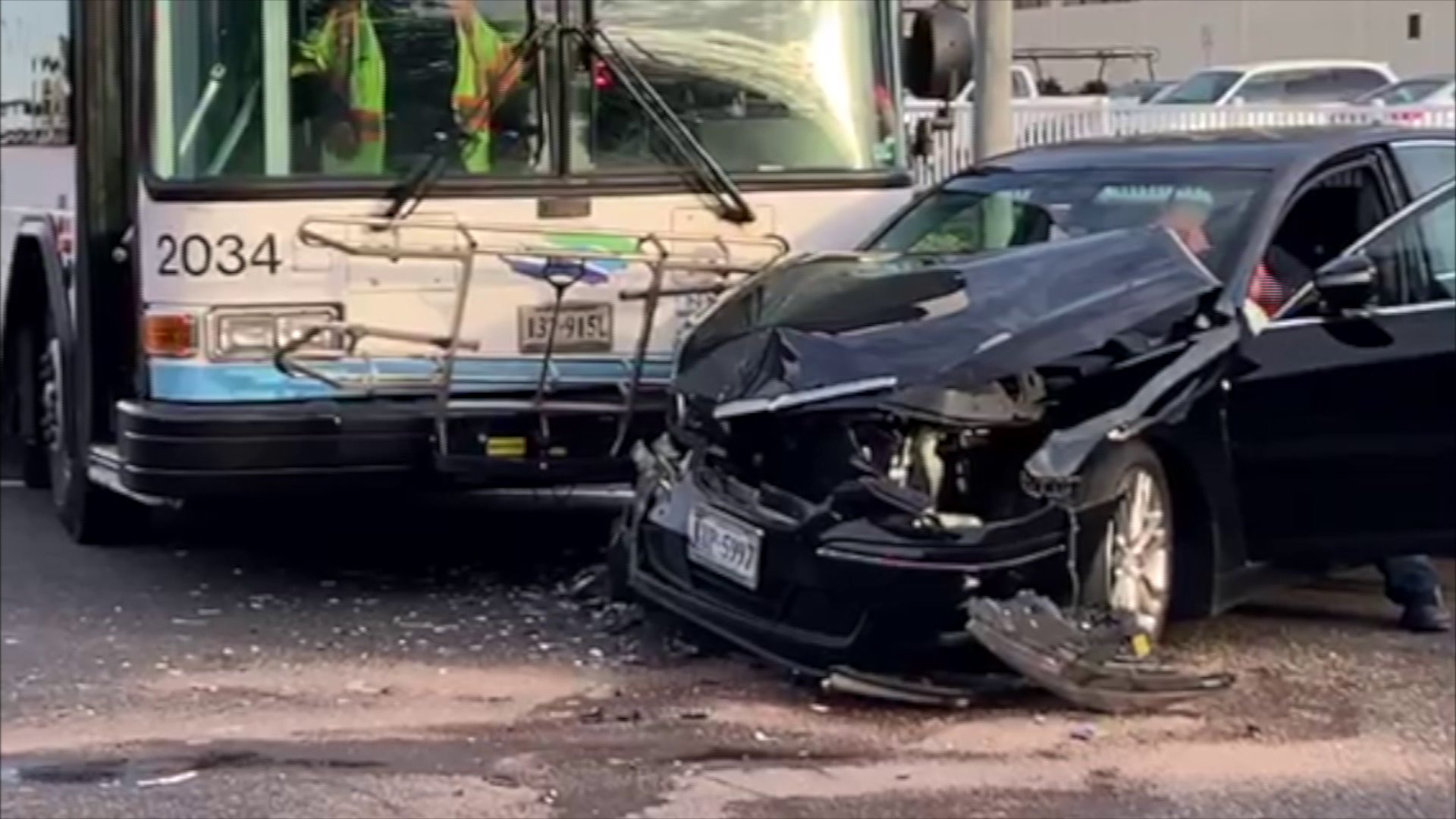 Dispatch received a call for the crash at 8:03 a.m. Officers responded to the intersection of Ocean View Avenue and Granby Street, where they met with the Route 3 bus driver and six passengers.

No one aboard the bus reported injuries.

There is no word on the condition of the other driver, as well as any potential traffic violations.