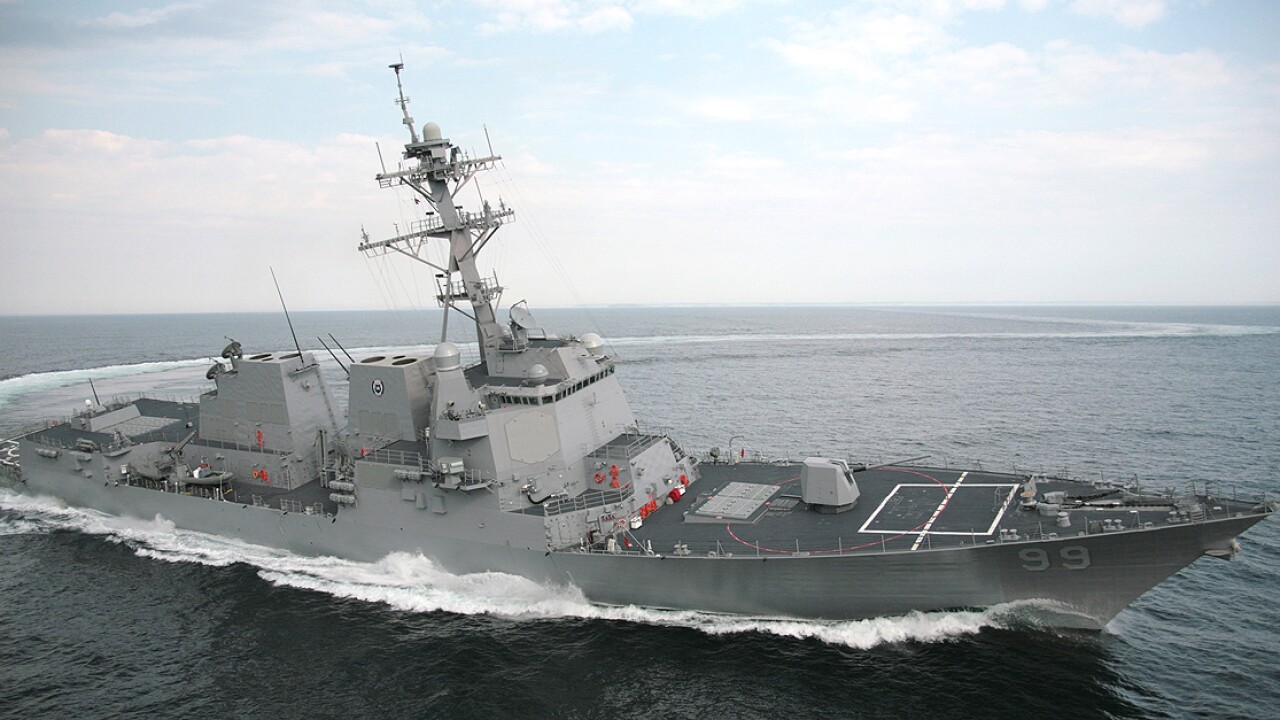 A Russian warship “aggressively approached” a US Navy destroyer while it was operating in the North Arabian Sea Thursday, ignoring warnings from the US vessel and increasing the risk of a collision, the US Navy said Friday.

The incident is the latest example of a close encounter between US and Russian military forces that US officials have described as unsafe and provocative and comes roughly seven months after another incident in the Pacific in June when US and Russian warships came so close the US ship had to perform an emergency maneuver to avoid a collision.

“On Thursday, Jan. 9, while conducting routine operations in the North Arabian Sea, USS Farragut was aggressively approached by a Russian Navy ship,” the US Navy’s Fifth Fleet, which oversees naval operations in the Middle East, said in a statement.

Two defense officials said the Russian vessel got as close as 180 feet from the US ship and that there was bridge to bridge communication between the two warships.