US imposes sanctions on Iranian steel and other metals 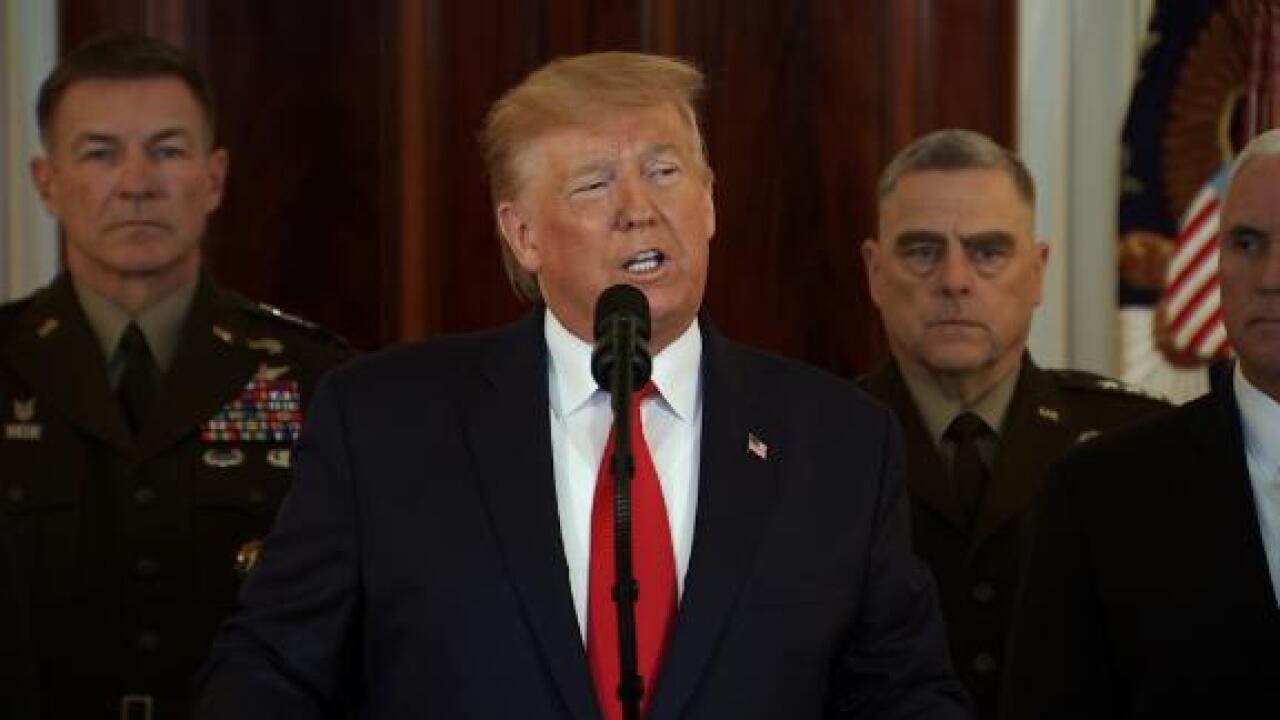 “The President is issuing an executive order authorizing the imposition of additional sanctions against any individual owning, operating, trading with, or assisting sectors of the Iranian economy including construction, manufacturing, textiles, and mining,” Mnuchin told reporters at the White House.

He noted those would be both primary and secondary sanctions and that the executive order allows the US to designate other sectors in the future.

Additionally, the US is announcing 17 specific sanctions against Iran’s largest steel and iron manufacturers, three Seychelles-based entities, and a vessel involved in the transfer of products.

The actions, the administration says, will “cut off billions of support to the Iranian regime.”

The announcement, Mnuchin said, is “part of our commitment to stop the Iranian regime’s global terrorist activities,” noting that the sanctions will be in effect “until Iran stops its terrorist activities and commit to never having a nuclear weapon.”