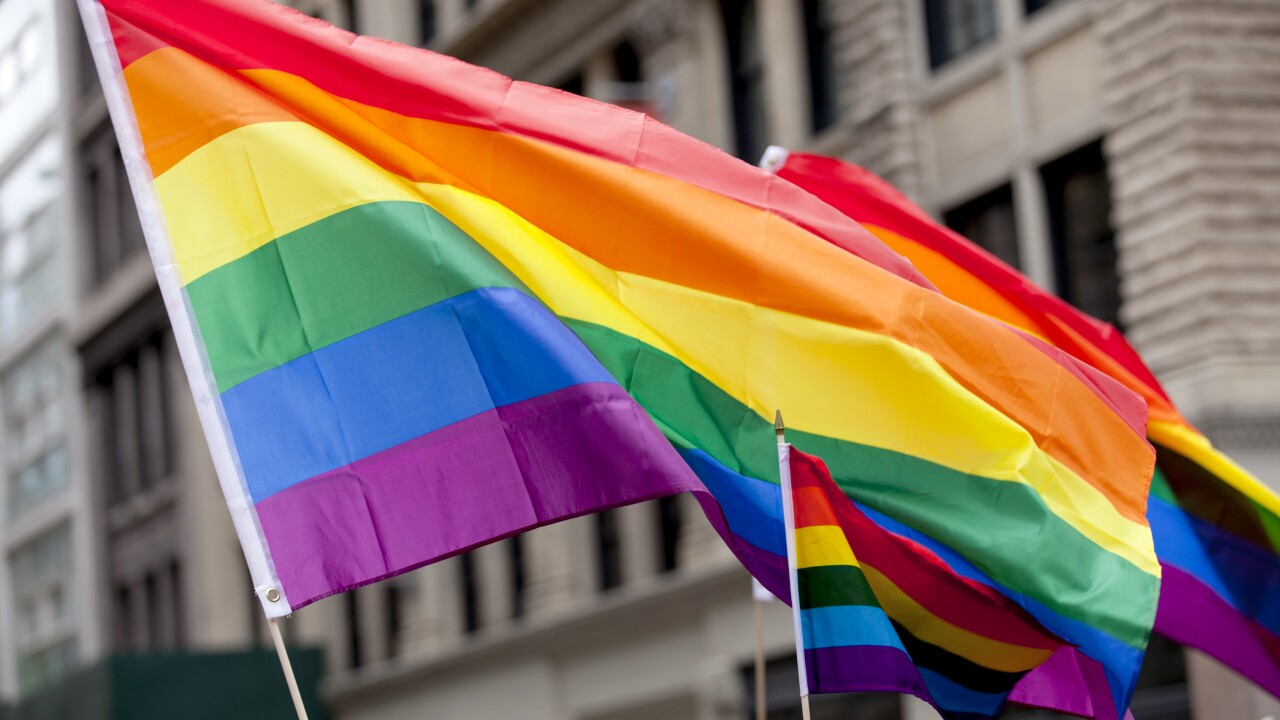 While protection from discrimination against race, religion, age and disability, among other demographics, already exist under Virginia law, the proposed bill seeks to include the terms “sexual orientation” and “gender identity.”

Tracey Swinarsky is a transgender advocacy speaker with Equality Virginia, an organization that seeks equality for all LGBTQ individuals. She said she has experienced discrimination from two employers, including one that fired her because of customer complaints because she is transgender.

“If there was a legal thing that says legally you can’t do this, I would’ve taken action,” Swinarsky said.

“The new law will bring Virginia into the 21st century, and into alignment with Virginia voters, by modernizing and expanding existing human rights law,” the Virginia Values Coalition stated in a press release. The coalition formed in October, following the 2019 General Assembly session in which over 20 bills supported by Equality Virginia failed to advance.

SB 868 was referred to the Committee on General Laws and Technology, chaired by Sen. George Barker, D-Fairfax.

The proposed protections will directly target discrimination from public and private employers, housing, credit applications and public accommodations. The Virginia Fair Housing Law would include prohibiting eviction or denial of residence on the basis of gender identity or sexual orientation.

Employers with more than five employees will also be prohibited from firing or refusing to hire an individual on the basis of gender identity or sexual orientation. It will also be unlawful for employment agencies to refuse to refer an individual for a job on that basis.

Under the proposed changes, no individual could be legally denied service due to their gender identity or sexual orientation, including in restaurants, stores and public facilities, such as gyms and libraries. This section would not apply to any private club or facility owned by a religious corporation that is not open to the public.

The bill also proposes including discrimination against sexual orientation or gender identity as qualifying reasons for grievance hearings, which are meetings that address employee allegations of discrimination.

“It would give us a lot more feeling of safety and security if that happens,” Swinarsky said. “We’re a part of the world and they’re gonna have to deal with that and take care of us and handle us like anybody else out there — no matter what.”

Gov. Ralph Northam included the objectives of this legislation as a priority during his State of the Commonwealth address on Wednesday.

“Then, we will pass comprehensive protections in employment, housing, and public accommodations for LGBTQ people,” Northam said in his address. “These are important steps toward building a more equal, just, and inclusive state.”

The Virginia Values Coalition worked alongside Ebbin and other partners including Equality Virginia, the Human Rights Campaign, Freedom for All Americans, the American Civil Liberties Union of Virginia and the National Center for Transgender Equality to create the legislation.

Virginia is home to over 257,000 LGBTQ adults and over 50,000 LGBTQ youth according to the Williams Institute at UCLA School of Law. The institute reported that 81% of Virginia residents think LGBTQ individuals experience discrimination in the state. It also shows that 74% of LGBTQ student respondents have experienced discrimination at school.

“So we know that discrimination is happening with frequency in Virginia,” said Vee Lamneck, executive director of Equality Virginia, which also conducted its own surveys and reported that about half of its participants experienced discrimination.

Lamneck stepped into this position just last week after being with the organization for over six years and deputy director for three years. The position was previously held by James Parrish, current director of the VVC.

“An overwhelming majority of Americans, including Virginians, believe that LGBT people should be protected from discrimination,” Parrish said. “But also a majority of people believe those protections already exist, and they don’t.”

Sen. Ebbin patroned SB 998 last session which also aimed to prohibit employers from discriminating on the basis of gender identity or sexual orientation. It passed the Senate 28-12 but didn’t make it past the first reading in the House.

“Conservative leadership in the House of Delegates continuously stood in the way,” Parrish said. “The Republican-led Senate passed both the employment bill and the housing bill with a super majority of votes in the past several sessions but they were always dead-on-arrival in the House.”

Equality Virginia and the VVC said they are excited to see new leadership this session that seeks to protect the LGBTQ community.

“Passing comprehensive protections for LGBTQ Virginians will be a top priority for Virginia’s Senate in the upcoming General Assembly Session,” Saslaw stated in a tweet. “It’s long past time to end anti-LGBTQ discrimination in employment, housing, and public spaces.”

A CNS reporter reached out to a third of the Republican senators who voted against the 2019 bill to gauge their thoughts on SB 868, but none responded.

When Parrish was asked what he would say to opposing legislators, he advised to listen to the facts: a multitude of polls show that the majority of Virginians support protecting LGBTQ individuals from discrimination.

“LGBTQ people live in every district in this state, so elected leaders should be looking out for all citizens,” Parrish said.