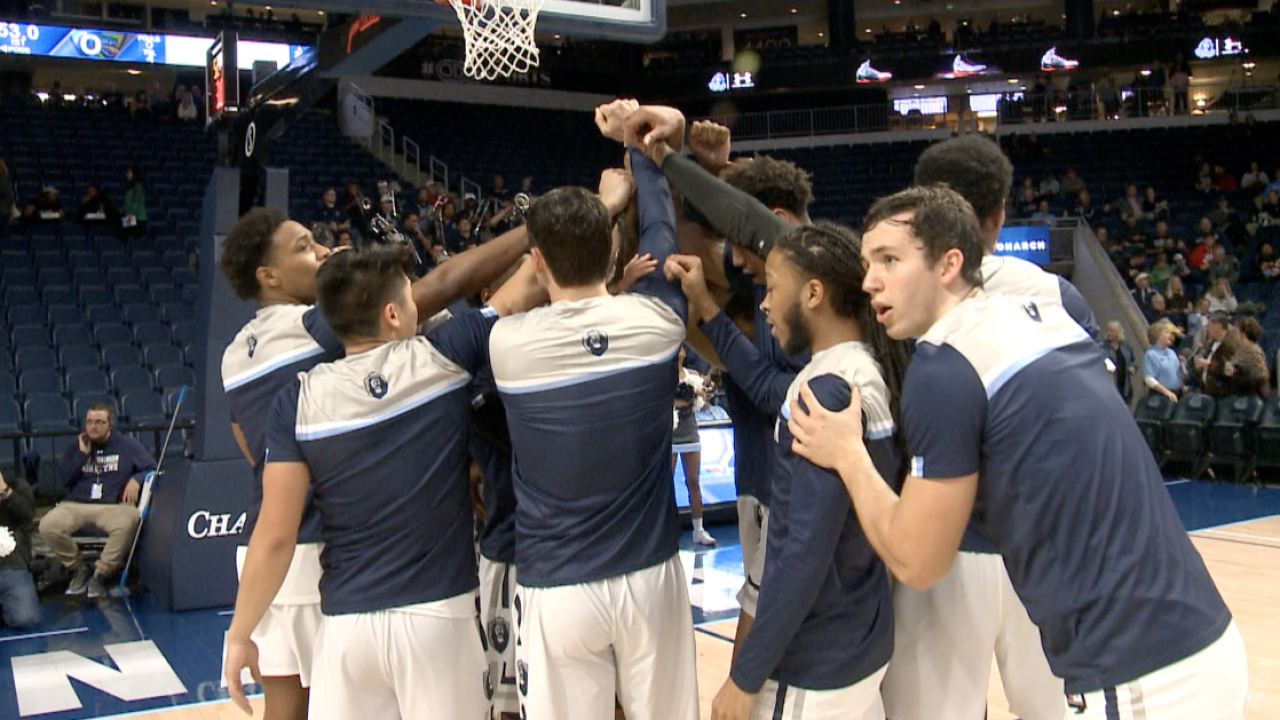 After trailing by as many as 12 in the first half, ODU pulled within two, 34-32, at the 12:15 mark of the second half, before the 49ers answered back on a 14-4 run, claiming a 48-36 advantage with 5:17 remaining in regulation. The closest Old Dominion would get the rest of the way was the final score.

The Monarchs were led by Curry’s nine points in the opening 20 minutes but trailed by 10, 30-20, at halftime. ODU’s defense held Charlotte to 33% (9-27) shooting from the floor in the first half, but went just 1-13 from deep. Old Dominion held a 16-6 advantage for points in the paint at the midway point.

ODU will return to the hardwood on Jan. 16, when the Monarchs travel to Bowling Green, Ky. for a Thursday night contest at Western Kentucky, which will be nationally televised on CBS Sports Network. Thursday night’s tipoff is slated for 8:00 p.m. EST.