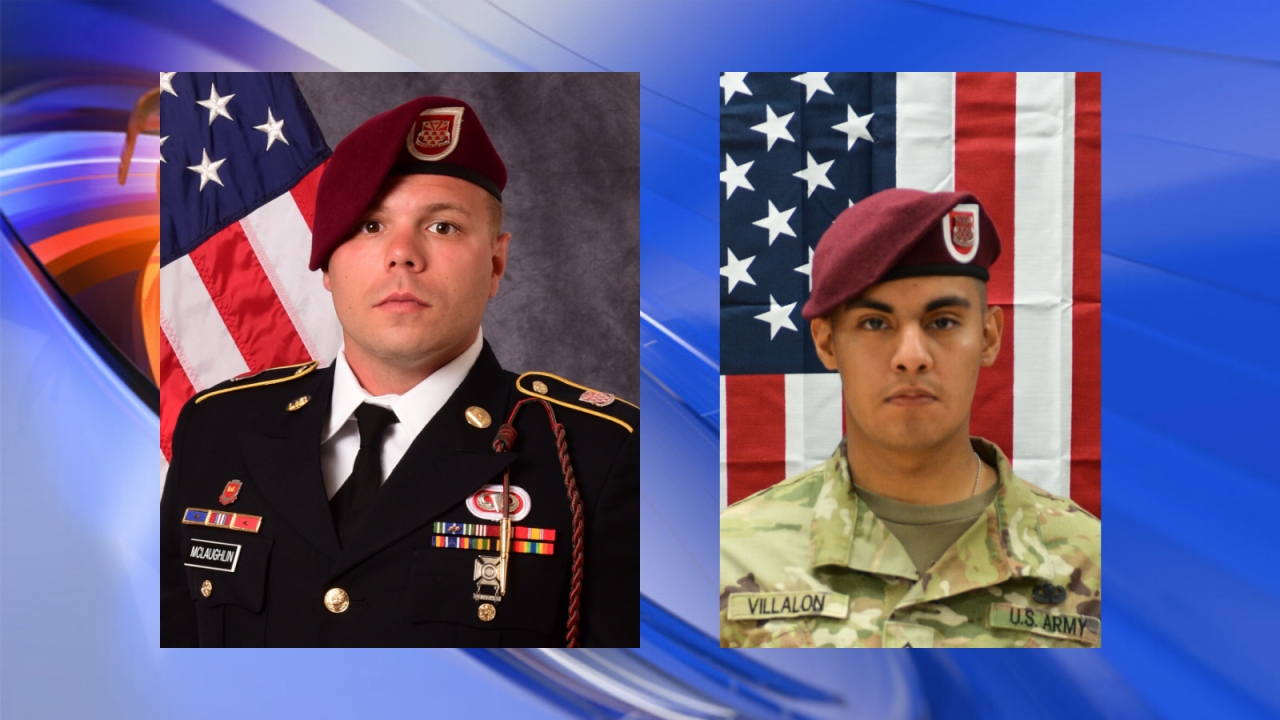 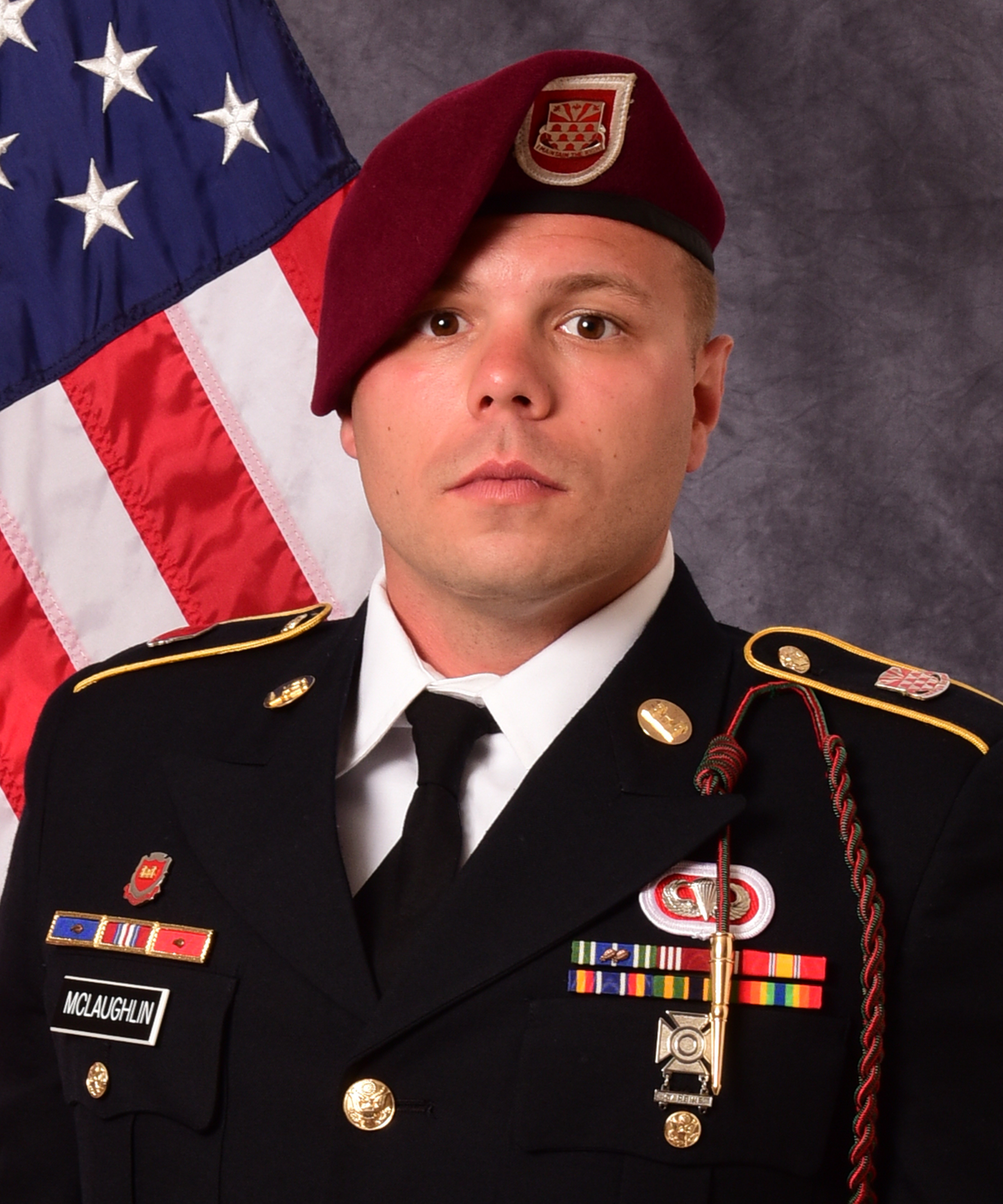 NEWPORT NEWS, Va. – The Department of Defense announced Sunday that a Soldier from Newport News was one of two men killed while supporting Operation Freedom’s Sentinel in Afghanistan.

Both soldiers were killed in action Saturday when their vehicle was struck by an improvised explosive device in Kandahar Province, Afghanistan.

The soldiers were conducting operations as part of NATO’s Resolute Support Mission.

This was both soldiers’ first combat deployment.