NORFOLK, Va. - A woman was killed and two men were injured in a triple shooting in Norfolk Sunday night.

According to Norfolk Police, the shooting happened in the 7700 block of Enfield Avenue. Police received a call for the shooting at 8:20 p.m.

18-year-old Cheyenne Bishop was pronounced dead on scene. The two men were taken to Sentara Norfolk General Hospital; police say one of the men is in critical but stable condition.

News 3 reporter Brian Hill spoke with the victim's family, who confirmed that Bishop was pregnant.

An aunt told us she was expecting her first child.

Neighbors said Bishop, who was from South Hill, was visiting the apartment complex.

Loved ones told us they are devastated and disappointed about what happened. 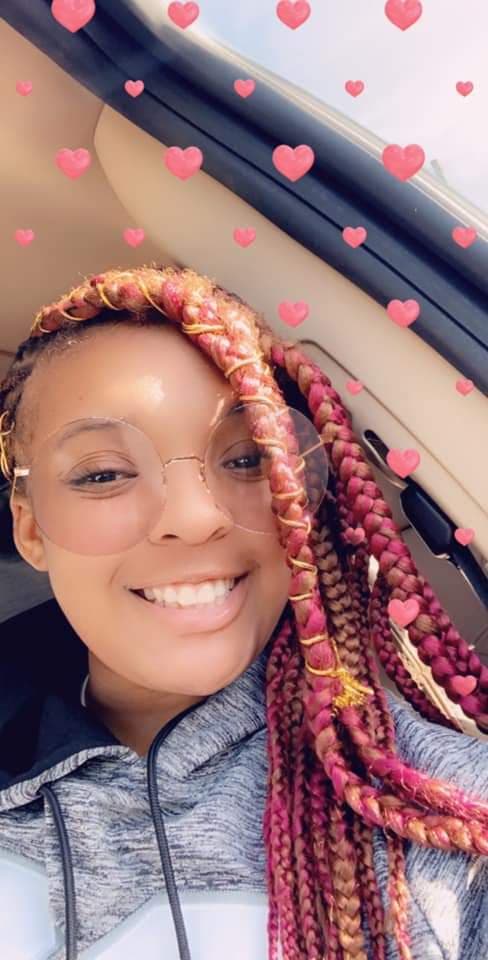 #NPDNews. #NorfolkPD are on scene of a triple shooting in the 7700 block of Enfield Ave. One woman was found deceased on-scene. Two men were transported to SNGH, one has life-threatening injuries. Call received around 8:20 p.m. Submit a tip at 1-888-LOCK-U-UP. pic.twitter.com/Dr81fvukMN