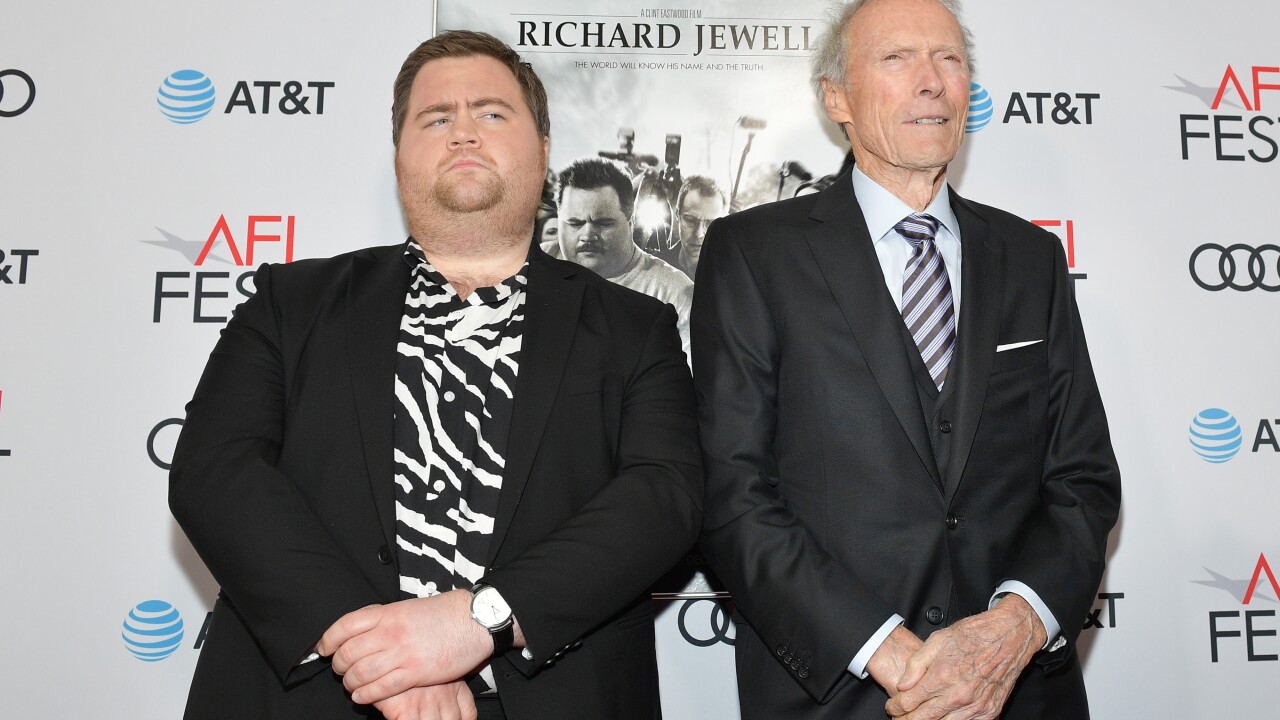 It’s Monday and we’ve got a lot of news to cover! We’re recapping the winners from the Golden Globes, saddened that Scott Derrickson won’t be directing “Dr. Strange in the Multiverse of Maddness” and intrigued about Christian Bale possibly being in the next Thor film. Plus the latest Star Wars thing Chandler is into, and Steven has some things to say about poor video production on documentary films. And if that isn’t enough we’re reviewing the latest Clint Eastwood film “Richard Jewell.”

Click here for more episodes of the Act 3 Podcast.

–19:30 – “Parasite” adaptation in the works at HBO from Bong Joon-Ho and Adam McKay