Ex-prisoners who can vote sought for Wisconsin 2020 election 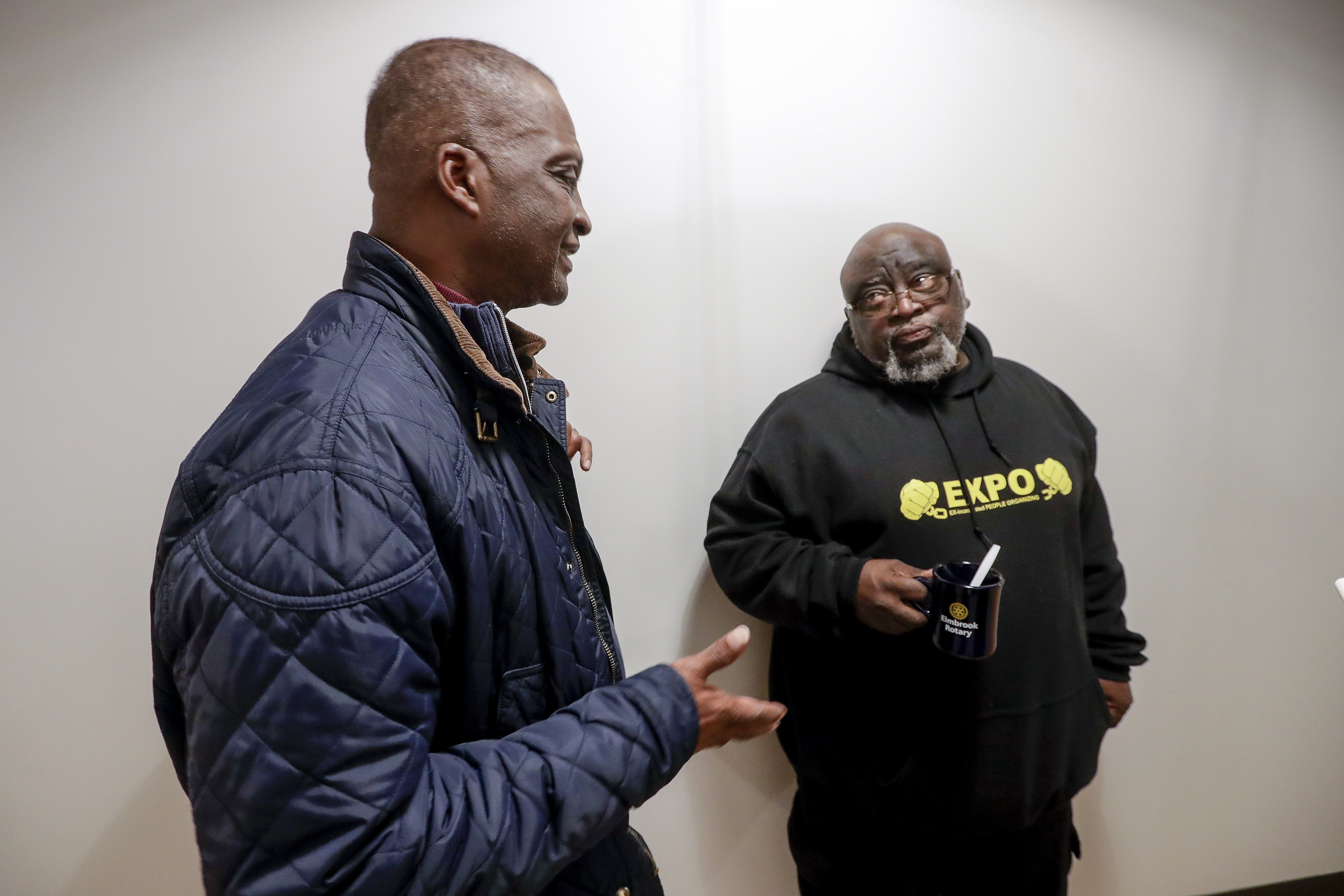 Community activists believe there are thousands of former prisoners across Wisconsin who have the right to vote but don’t know it.

They say those people could be a factor next year in a state known for deciding elections by the narrowest of margins.

So a statewide group of former prisoners is fanning out across Wisconsin in an effort to register some 7,000 people before the 2020 election.

Donald Trump defeated Hillary Clinton in Wisconsin by fewer than 23,000 votes in 2016, helping him clinch the presidency.