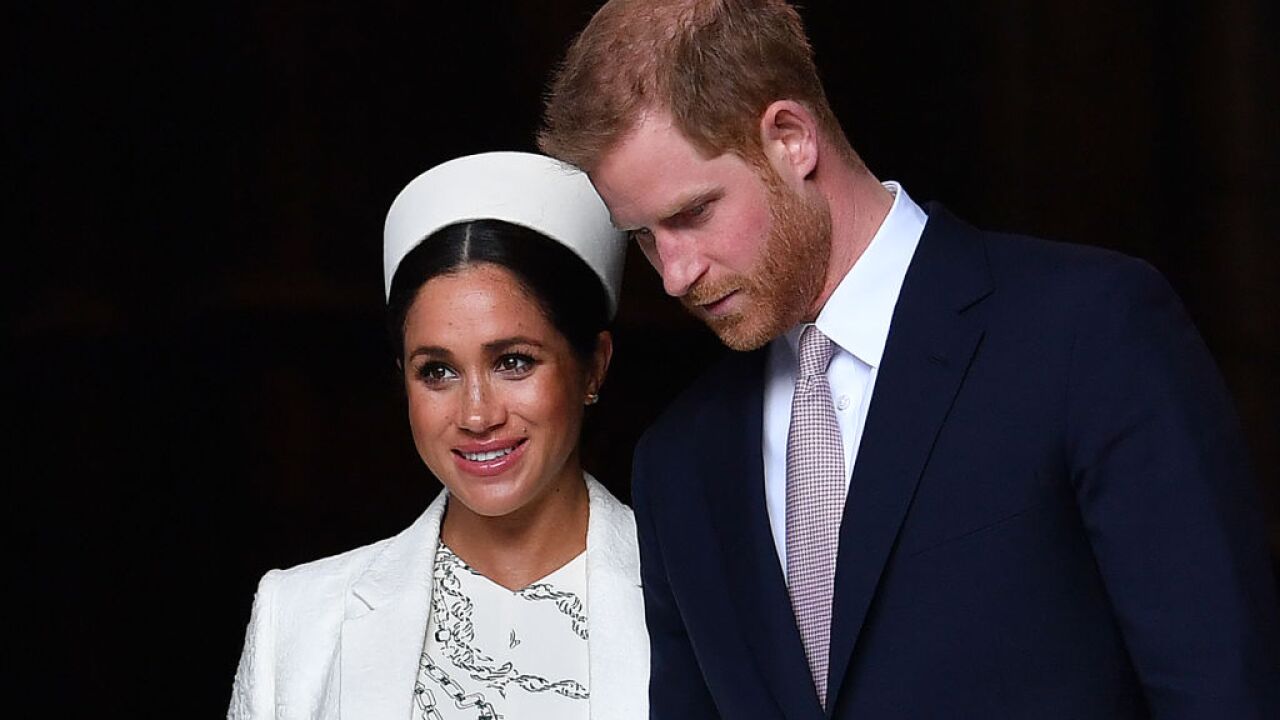 Britain’s Prince Harry, Duke of Sussex (R) and Meghan, Duchess of Sussex leave after attending a Commonwealth Day Service at Westminster Abbey in central London, on March 11, 2019. – Britain’s Queen Elizabeth II has been the Head of the Commonwealth throughout her reign. Organised by the Royal Commonwealth Society, the Service is the largest annual inter-faith gathering in the United Kingdom. (Photo by Ben STANSALL / AFP) (Photo credit should read BEN STANSALL/AFP/Getty Images)

Britain’s pragmatic Queen Elizabeth II has brokered a deal to secure the future of the monarchy, charting a course for Prince Harry and his wife, Meghan, that allows them to live part-time in Canada while still remaining firmly tied to the House of Windsor.

The British monarch says a summit of senior royals on Monday was “constructive,” and that it had been “agreed that there will be a period of transition,” to the couple’s new life.

The meeting at the queen’s Sandringham estate marks the first face-to-face talks with Harry since he and Meghan unveiled their wish to step back from royal roles.