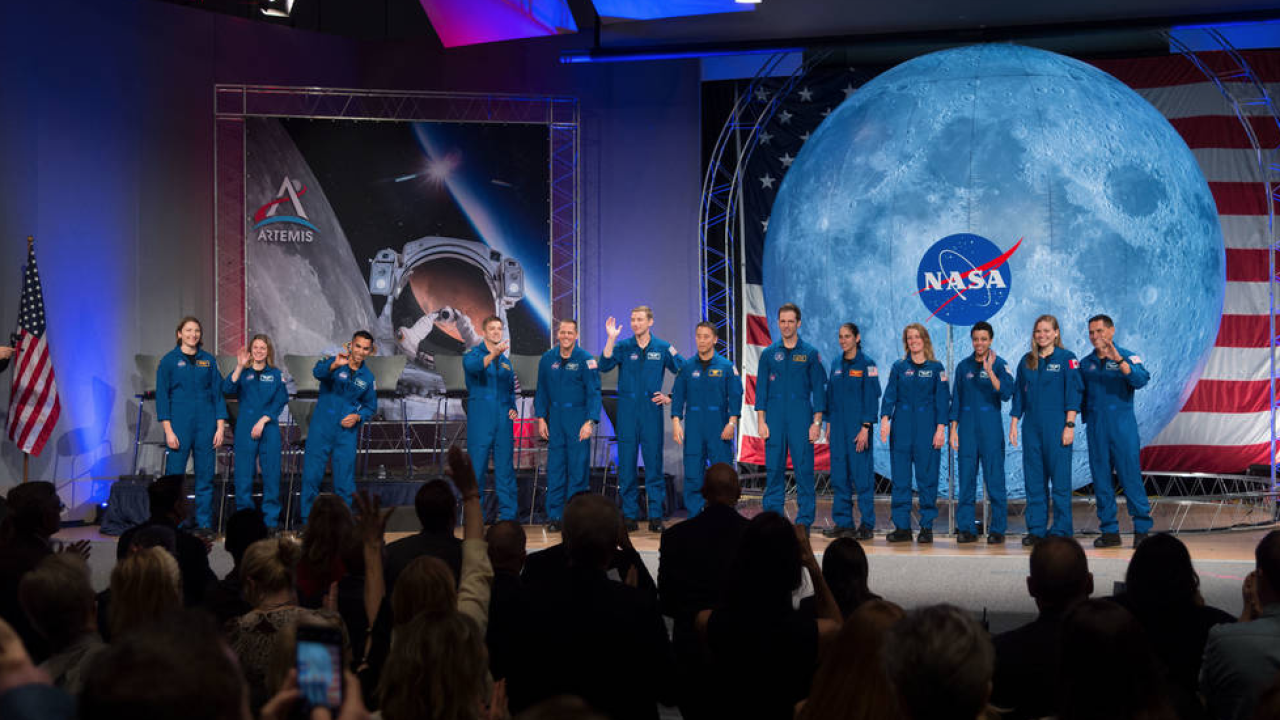 The new graduates may be assigned to missions for the Moon, the International Space Station, and Mars.

During the ceremony, each astronaut received a silver pin, a tradition since the 1959 Mercury 7 astronauts.

As an astronaut, they will develop spacecraft, support those currently in space and have the honor to go into space, NASA says.

According to NASA, they will send the first woman and next man to the Moon by 2024 and by the 2030’s they will travel to Mars.

The graduates were selected for training in 2017 from a record-setting pool of more than 18,000 applicants, NASA says.

“These individuals represent the best of America, and what an incredible time for them to join our astronaut corps,” said NASA Administrator Jim Bridenstine at the agency’s Johnson Space Center in Houston where the graduation ceremony took place. “2020 will mark the return of launching American astronauts on American rockets from American soil, and will be an important year of progress for our Artemis program and missions to the Moon and beyond.”