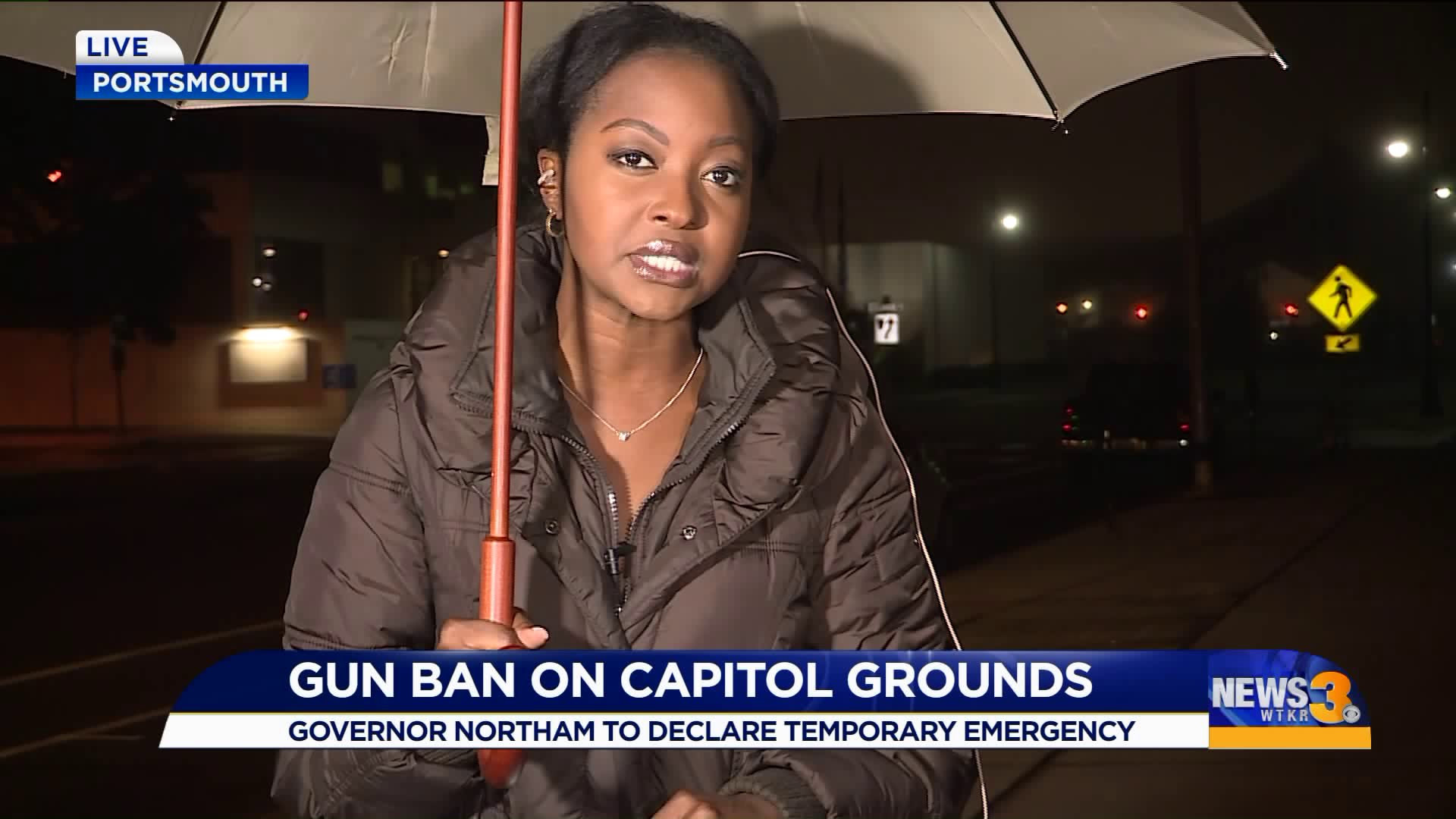 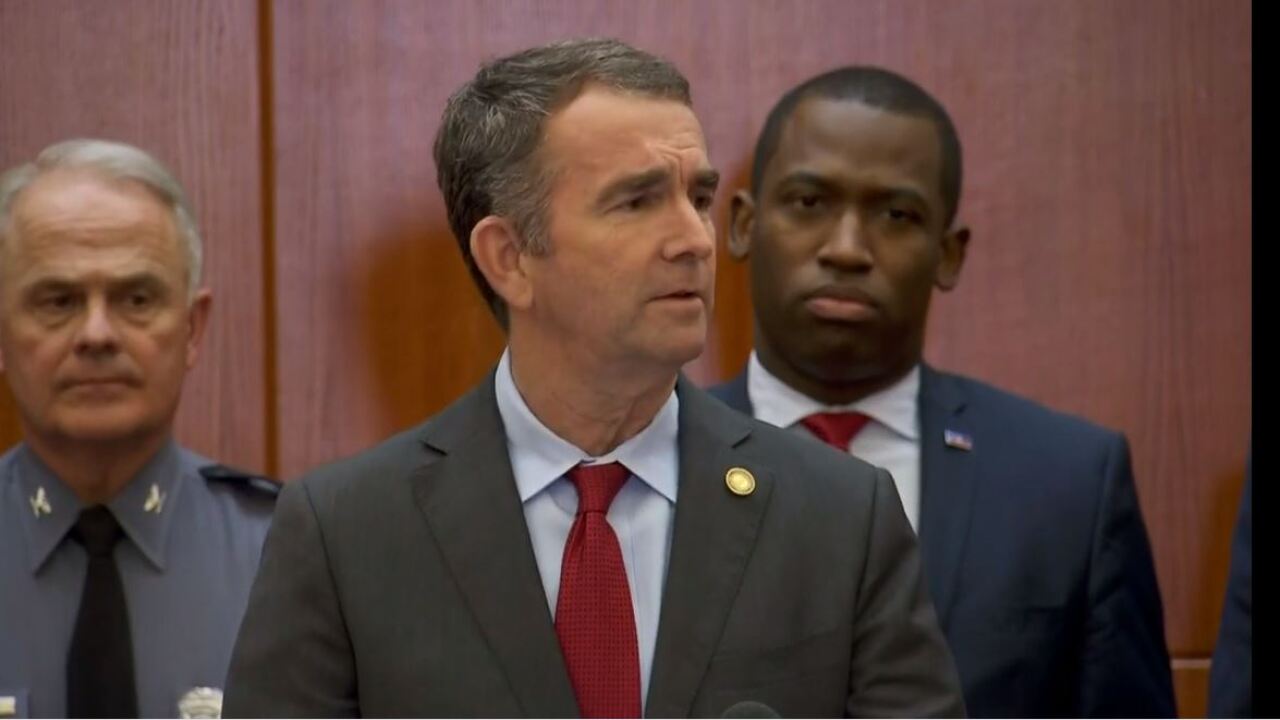 RICHMOND, Va. (AP) – Virginia Gov. Ralph Northam says he is declaring a state of emergency over threats from militia groups ahead of a gun-rights rally next week.

Virginia Gov. Ralph Northam declares a state of emergency ahead of a gun rights rally

Northam’s emergency order will ban weapons of all kinds, including firearms, from the Capitol grounds starting Friday because of potential violence during a gun-rights rally scheduled for Monday.

“Let me be clear. These are considered credible, serious threats by our law enforcement agencies,” Northam said during Wednesday’s conference in Richmond.

This comes days after lawmakers voted to ban firearms at the Capitol, saying the move was needed to protect public safety.

Northam says some of the rhetoric used by groups planning to attend the rally is similar to what was said in the lead-up to a deadly 2017 white nationalist rally in Charlottesville.

AP News reports that the declaration will also ban items like helmets and shields, items that some of the white nationalists carried in Charlottesville.

Democrats in the statehouse are advancing a number of gun-control bills that gun-rights advocates are fiercely opposing.

The ban will start Friday and continue through Tuesday, according to AP News.