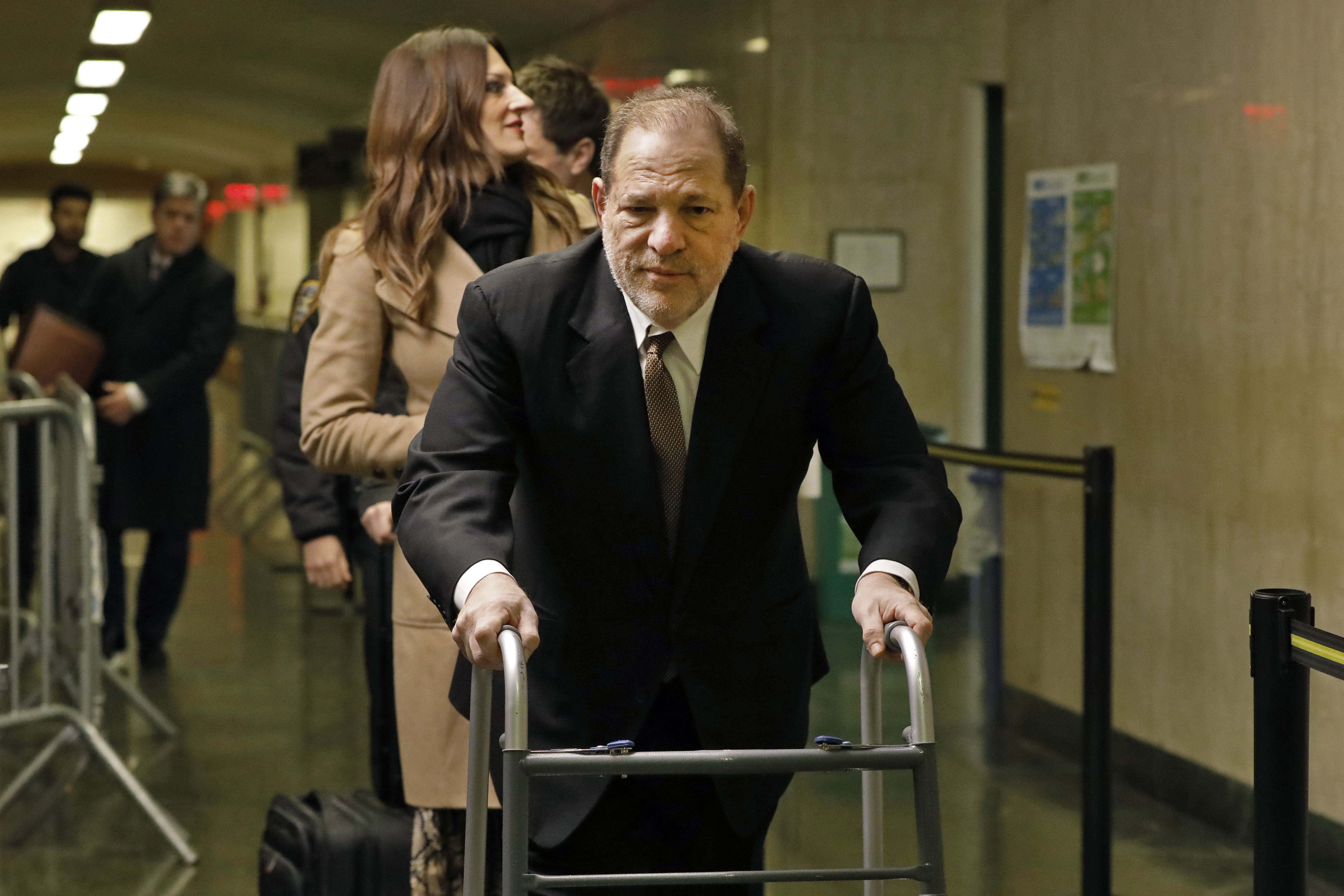 Hundreds of people have been summoned so for an initial screening process that’s so far stretched over six days.

About 110 prospective jurors were assembled Tuesday in a Manhattan courtroom where a judge asked them if they could be impartial.

Both sides hope to deliver opening statements before the end of the month.

The trial is expected to last into March.

If convicted, Weinstein could face life in prison.