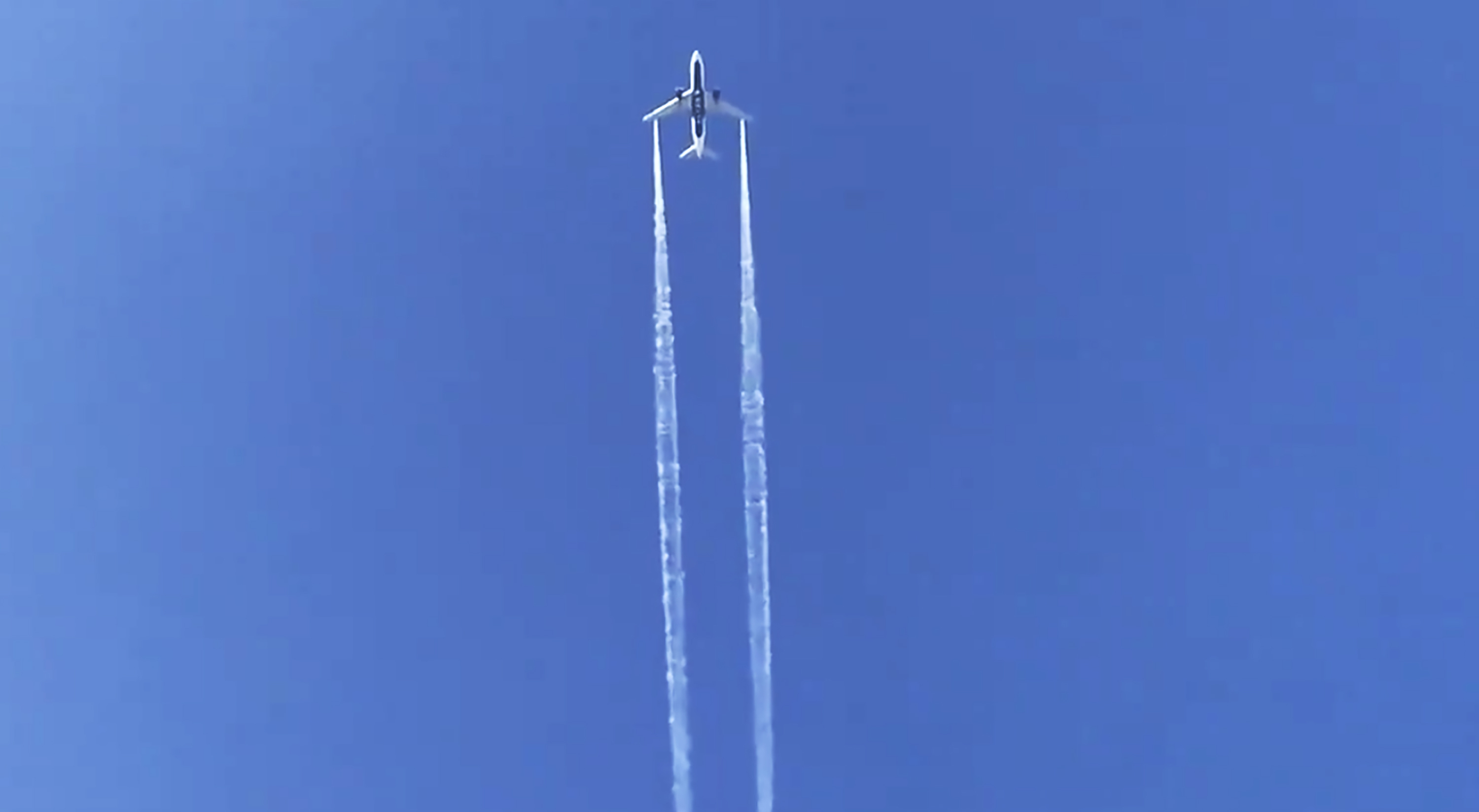 Seventy county firefighters and paramedics responded to what was described as a multicasualty incident.

The Los Angeles County Fire Department says firefighters assessed 17 children and nine adults who complained of minor injuries. None needed to be taken to a hospital.

News footage at the scene showed numerous police and emergency vehicles at the school. It is located about 13 miles east of Los Angeles.

In addition to Park Avenue, other schools in the area were also impacted by the jet fuel dump, including Jordan High School in Florence-Firestone and 93rd St. Elementary School in Green Meadows, officials with the Los Angeles Fire Department later confirmed.

Sixteen people were treated for minor injuries between the two campuses, bringing the total of number between all three schools to 42. None of the patients at the South L.A. schools were transported, an LAFD alert  stated.

No evacuations were ordered, but the Los Angeles Unified School District’s Office of Environment Health and Safety was dispatched, according to LAUSD.

The plane, a Delta Air Lines Boeing 777 bound for Shanghai, had mechanical issues and landed safely at LAX just before noon, according to an airport spokesperson.

The  Shanghai-bound plane had just taken off when it began experiencing an engine issue, which forced it to return to the airport, Delta said in a statement.

“The aircraft landed safely after an emergency fuel release to reduce landing weight,” the statement read. “We will provide more information as it becomes available.”

LAFD reported that the plane “passed over the school at a relatively low altitude.”

A number of people complained of smelling the fuel’s noxious odor in the aftermath of the incident.