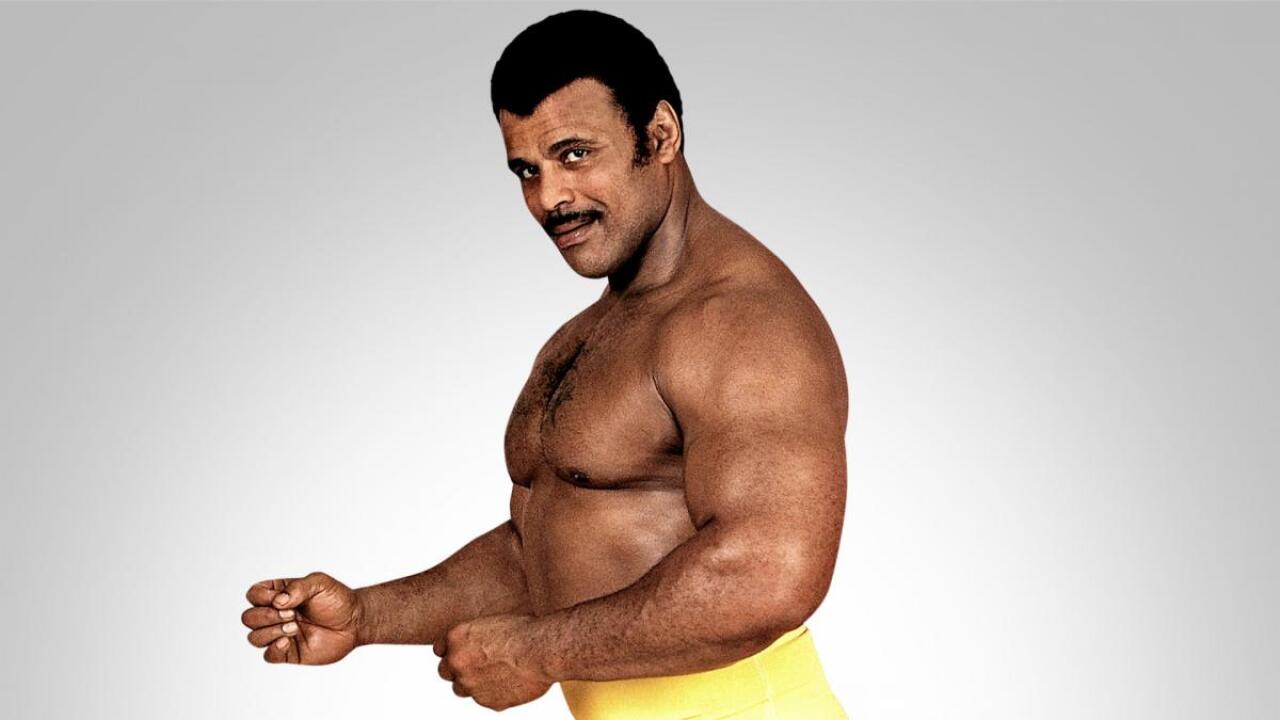 Famed wrestler Rocky “Soul Man” Johnson has died at age 75, according to WWE.

Born Wayde Douglas Bowles, the former World Tag Team Champion’s sports-entertainment career began in the mid-1960s. He found even more success when he began his tenure with the WWE in 1983.

Johnson is also the father of actor and former wrestler Dwayne “The Rock” Johnson. He retired from the ring in 1991, but he had a hand in training his son, who would go on to become one of the biggest stars in both sports and entertainment.

In 2008, Johnson achieved the highest honor in the sports-entertainment field when his son inducted him into the WWE Hall of Fame.

“WWE extends its condolences to Johnson’s family, friends and fans,” WWE wrote on its official website.