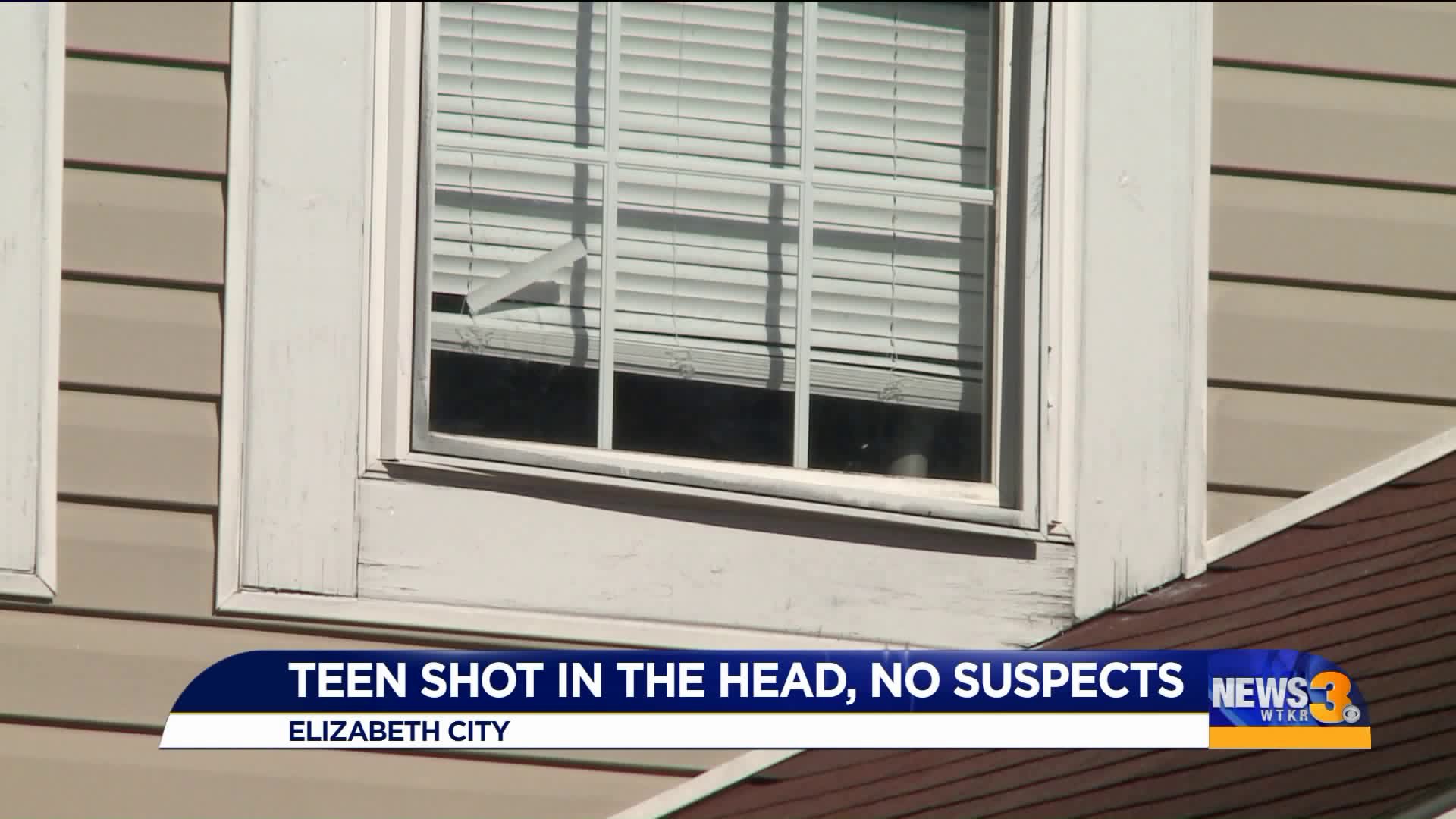 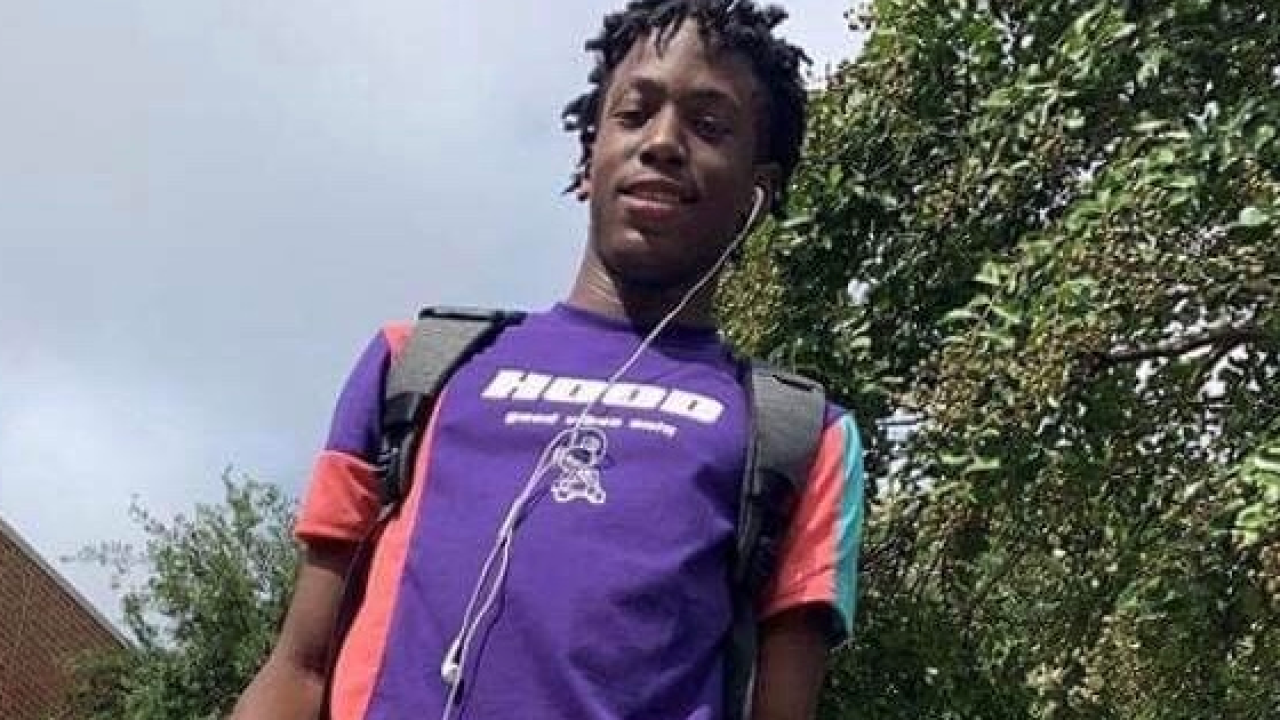 ELIZABETH CITY, N.C. - Police are investigating after a teenager was shot and killed on Monday.

Around 8:27 a.m., police began investigating a shooting that occurred in the 400 block of West Grice Street.

The victim, 15-year-old Dariel Danate Reid, sustained a gunshot wound and was transported to Sentara Albemarle Hospital prior to law enforcement’s arrival.

Reid was then taken to Sentara Norfolk General Hospital. According to the Elizabeth City Police Department, Dariel was placed on a ventilator and was taken off of it on Wednesday. 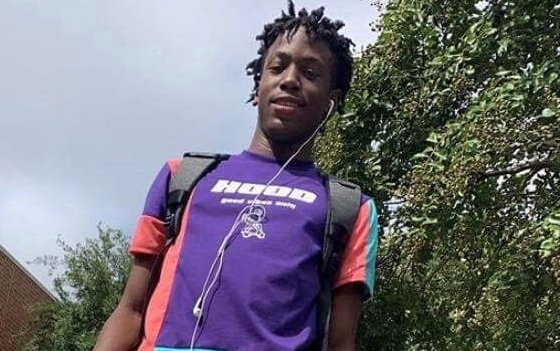 "I wanted to spend more time with my son, and I wanted to help somebody else live because Dariel was an organ donor and he was a hero," Burke said in a statement.

The investigation is still ongoing and there are no further details to release at this time.