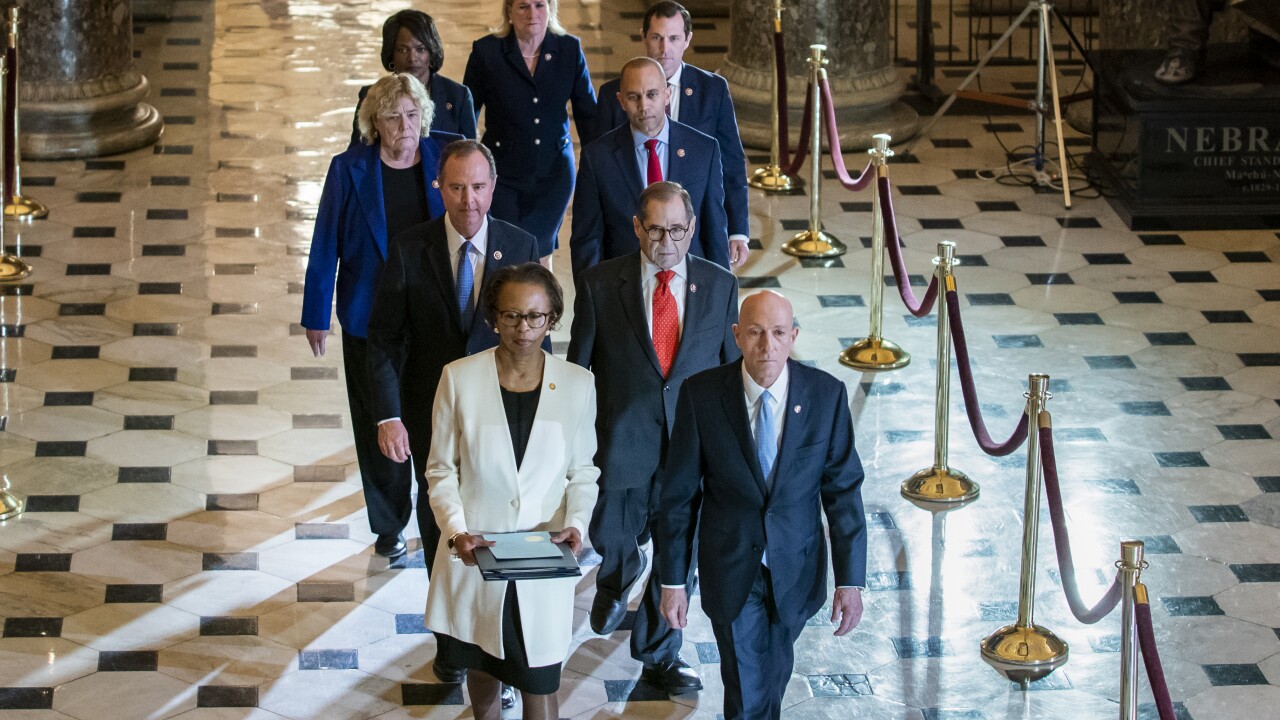 Congress opened the impeachment of President Donald Trump on Thursday, with House Democrats reading the formal charges from the well of the U.S. Senate.

Later Chief Justice John Roberts, who is to preside at the trial, will administer the oath to senators who will serve as jurors and swear to deliver “impartial justice.”

House Speaker Nancy Pelosi said new evidence reinforces the need for senators to call witnesses. She warned them not to become “all the president’s henchmen.”

The full trial will begin next week.