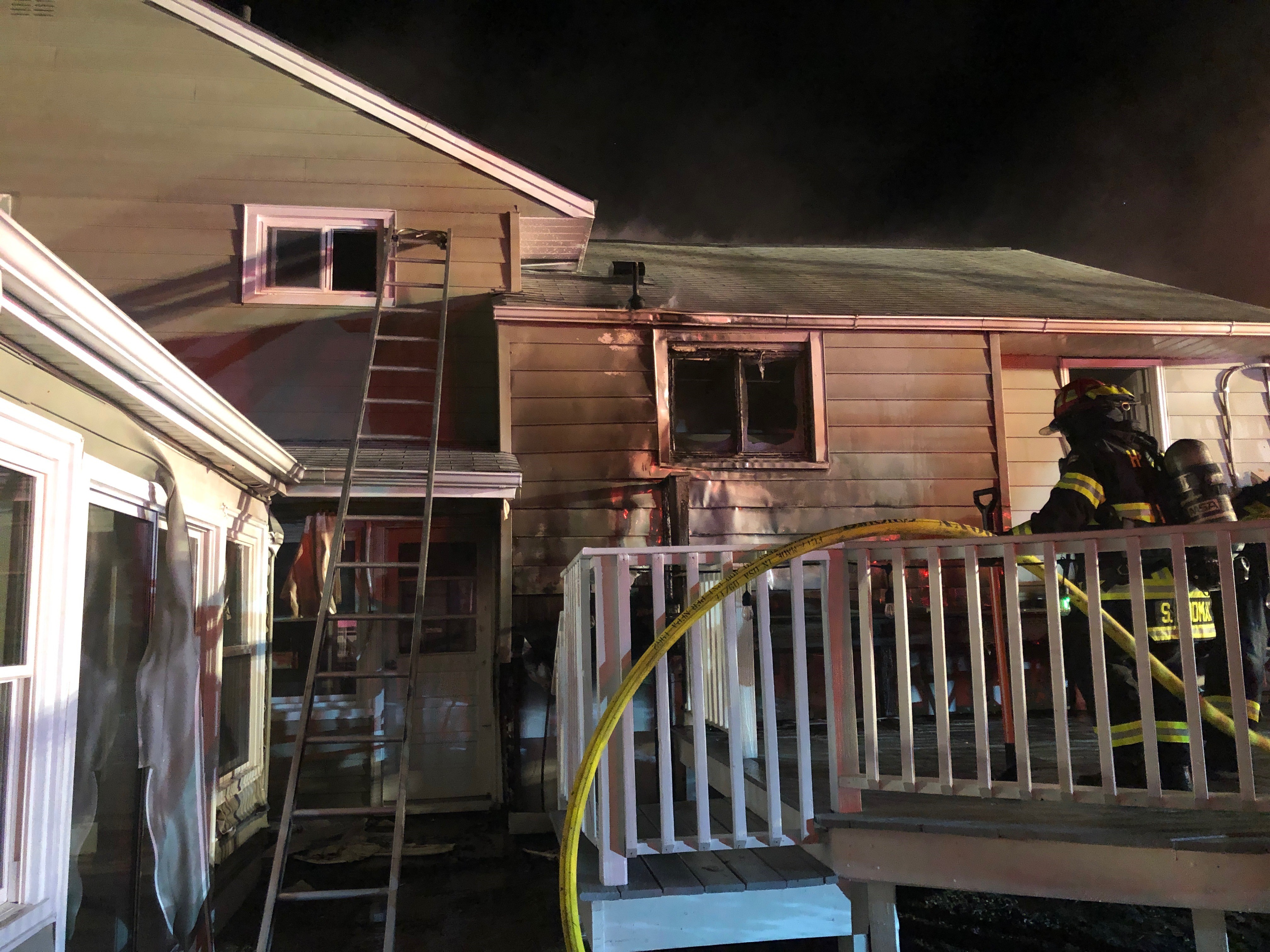 HAMPTON, Va. – A Thursday night fire left three adults and one dog without a home, the Hampton Division of Fire and Rescue said in a statement.

According to firefighters, the call came in at 7:18 p.m. for a fire in the 100 block of Yorkshire Terrace. When crews arrived, they reported smoke and flames coming from the rear of a home.

The fire was extinguished in 40 minutes, but fire officials say the home sustained heavy fire, smoke and water damage.

The residents were not home at the time of the fire, and no one was injured.

The Fire Prevention Branch said the fire’s cause was an electrical equipment malfunction.