The shooting took place in the 2600 block of Bainbridge Boulevard around 2:30 p.m., according to police.

Police say when they arrived they found one man shot and he was then taken to the hospital, where he died. On Tuesday, police identified the victim as 42-year-old Kelvin White from Chesapeake.

Officials say, an off-duty Norfolk police officer was contacted by a family member stating that a man allegedly threatened the family member with a weapon.

Police say that the off-duty officer identified himself to White before the shooting.

According to police, no charges have been filed at this point and the shooting is still under investigation.

The Norfolk police internal affairs department will assist the Chesapeake police department in the investigation. 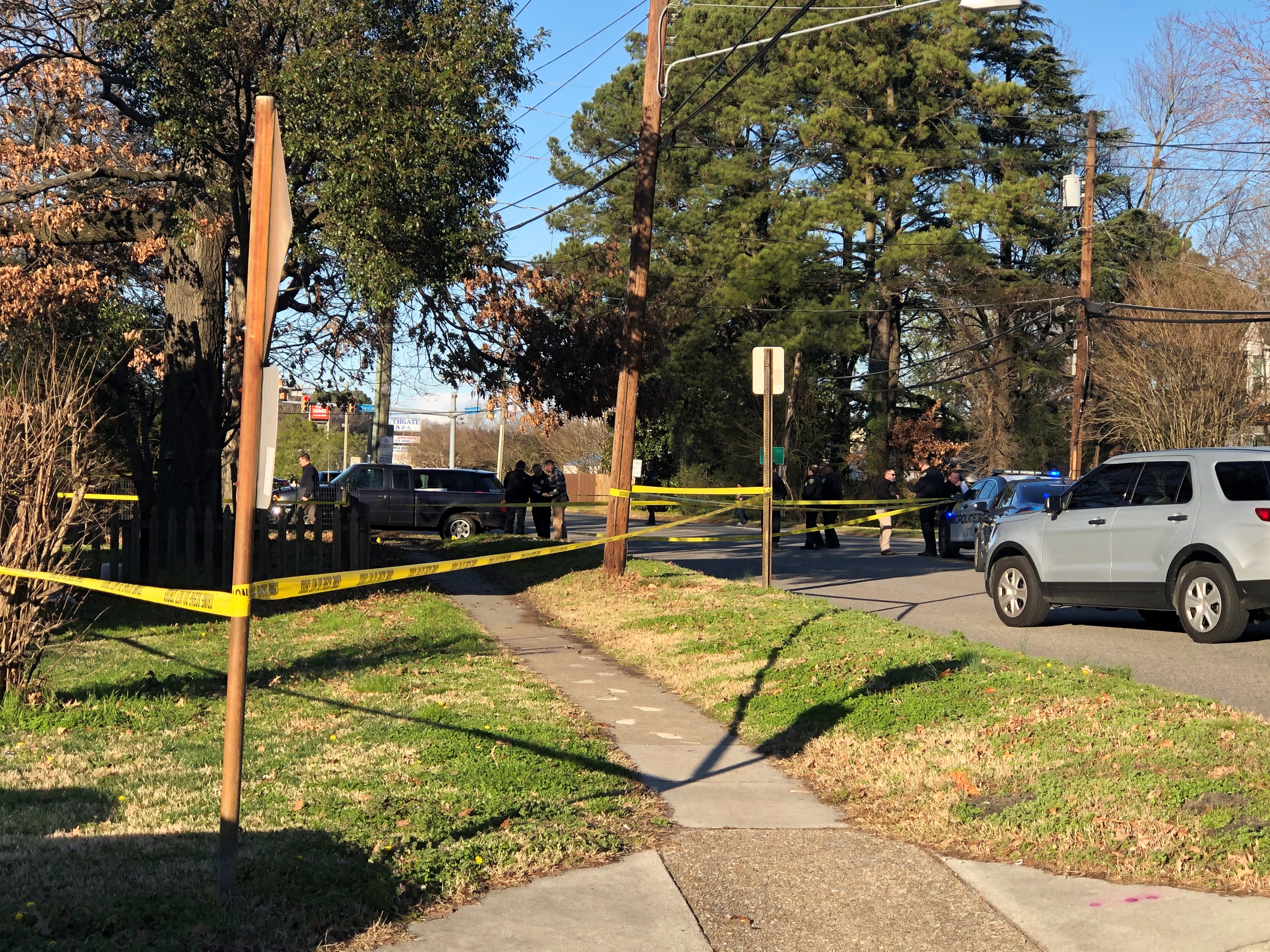