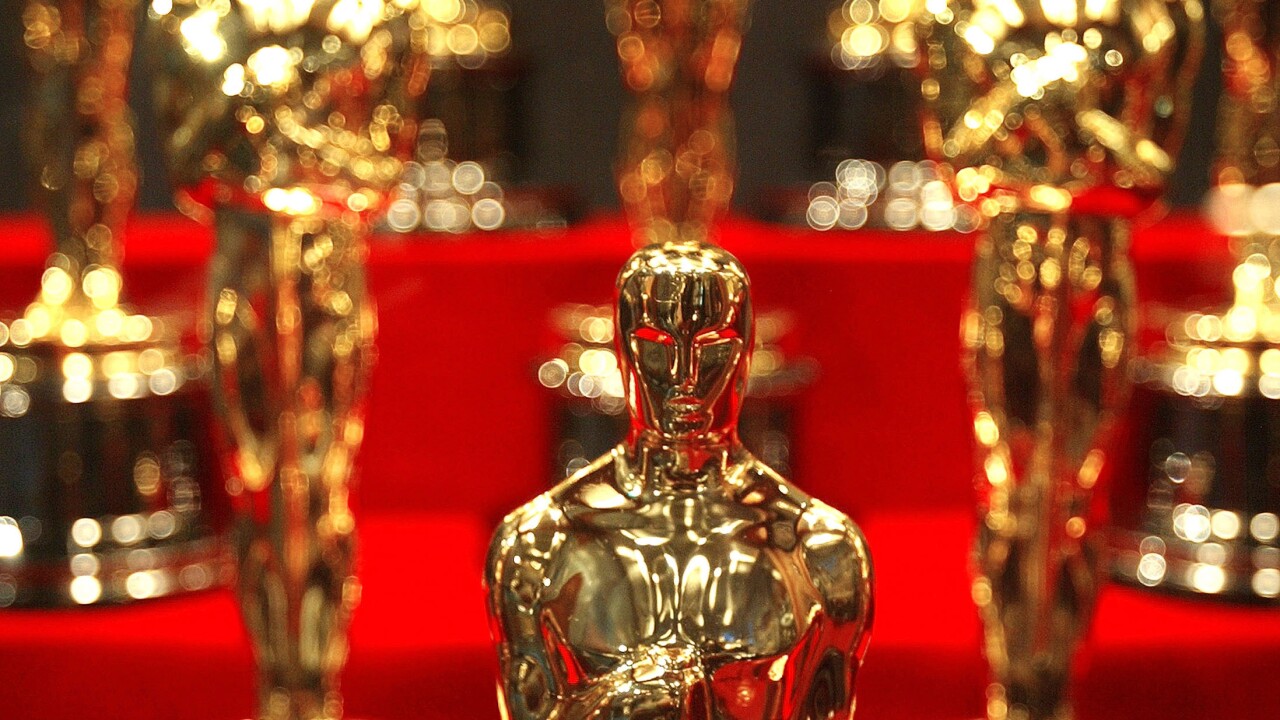 It’s a HUGE news week on the Act 3 Podcast! This week, the streaming wars wage on as details are announced about the launch of “Peacock”.  We also got our first look at footage of Jared Leto as MORBIUS (which might be set in the Marvel Cinematic Universe?), and an update on the music of the next “Bond” film.  All that, plus CRAZY updates from the Star Wars franchise, including a leaked script from the original version of Episode IX!  And that’s all BEFORE we get to talking about the 2020 Oscar Nominations!  Grab your earbuds and strap in for a wild ride this week on the Act 3 Podcast.

-38:50 – The big takeaways from the acting, writing, directing, and best picture categories

-01:03:25 – Discussion of the crazy details of the leaked “Star Wars Episode IX: Duel Of The Fates” screenplay