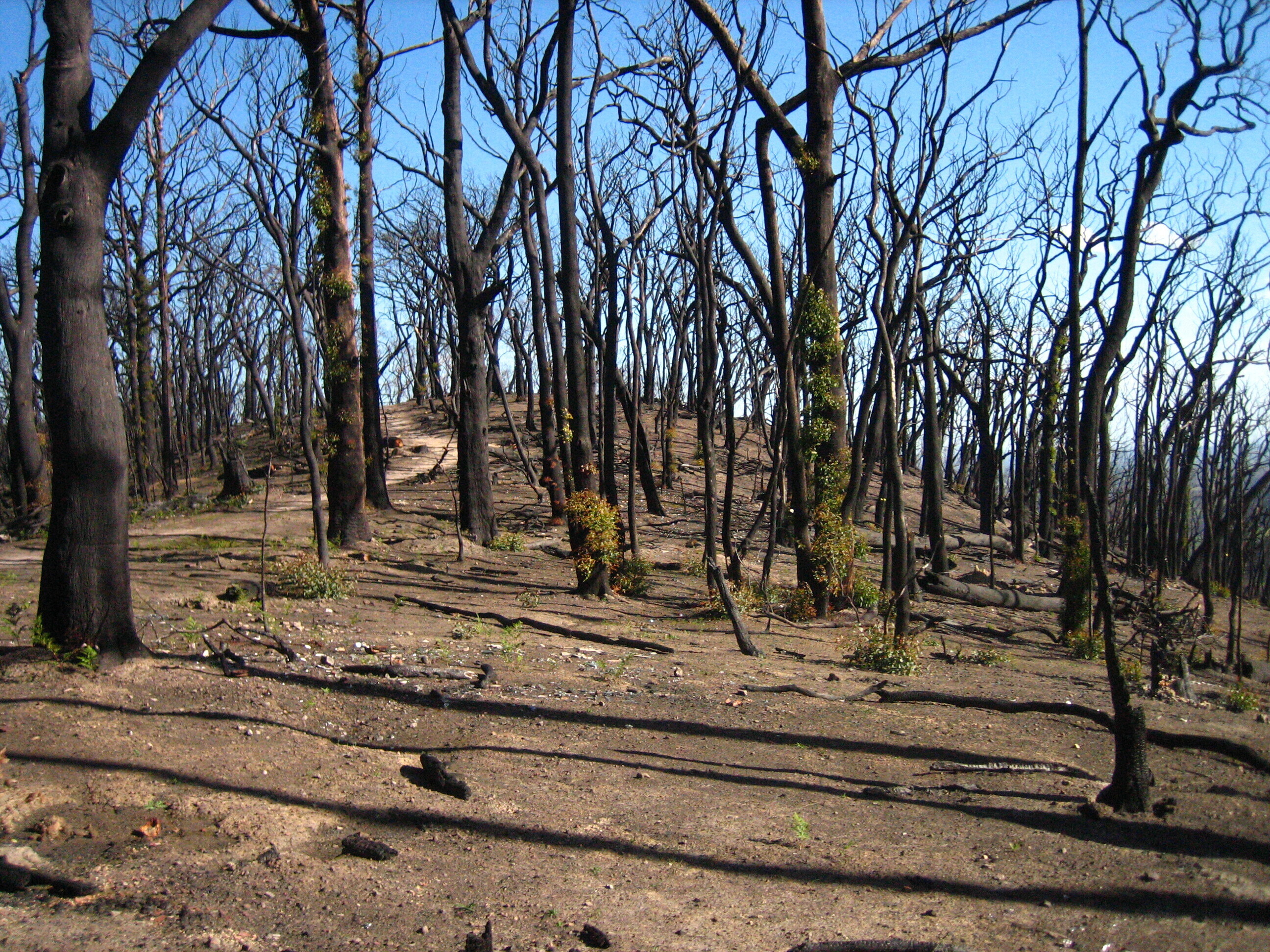 Australia’s forests are burning at a rate unmatched in modern times and causing ecological changes that scientists say are likely irreversible.

Amid heat waves and drought linked to climate change, some 40,000 square miles of the island continent has been charred this fire season.

The blazes reached into jungles that don’t normally burn and forested areas that already had burned at least once in recent years.

But scientists say the combination of high temperatures, drought and more frequent wildfires means even fire-adapted forests may not fully recover. New ecosystems would take their place.