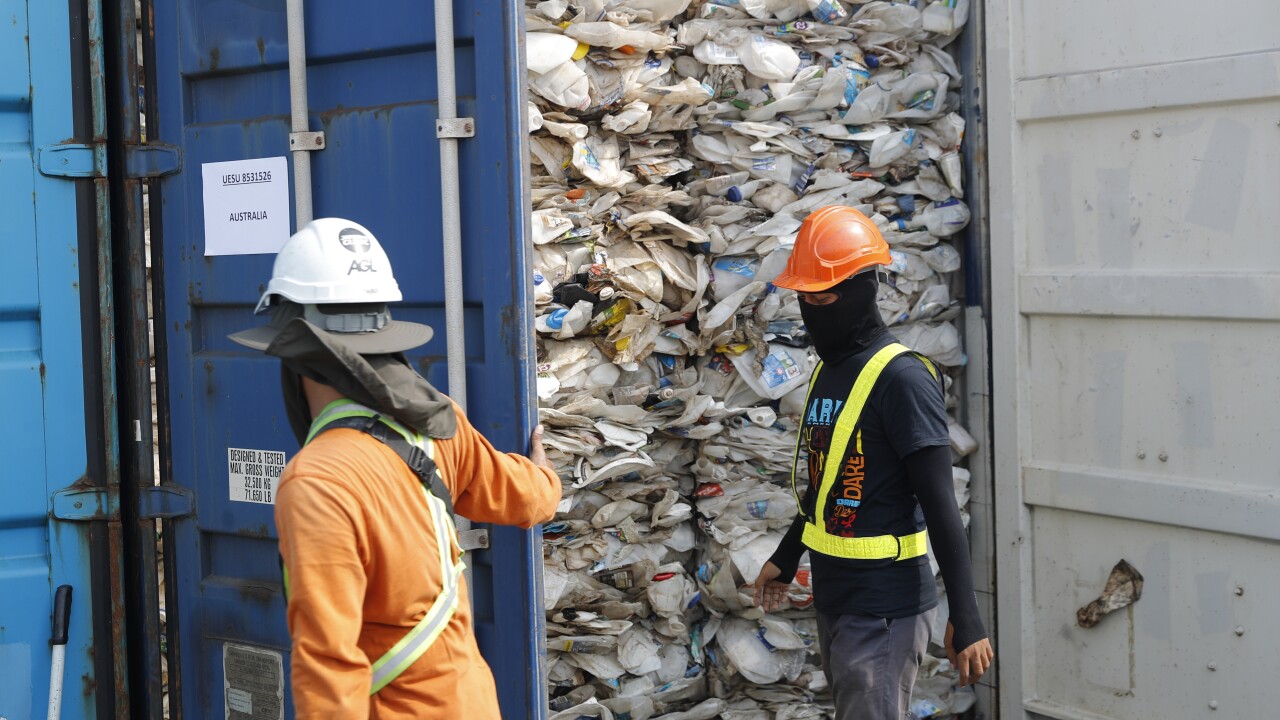 Workers open a container full of non-recyclable plastic detained by authorities at the west port in Klang, Malaysia, Tuesday, May 28, 2019. Malaysia environment minister Yeo Bee Yin says Malaysia has become a dumping ground for the world’s plastic waste, and the country has begun sending non-recyclable plastic scrap to the developed countries of origin. (AP Photo/Vincent Thian) 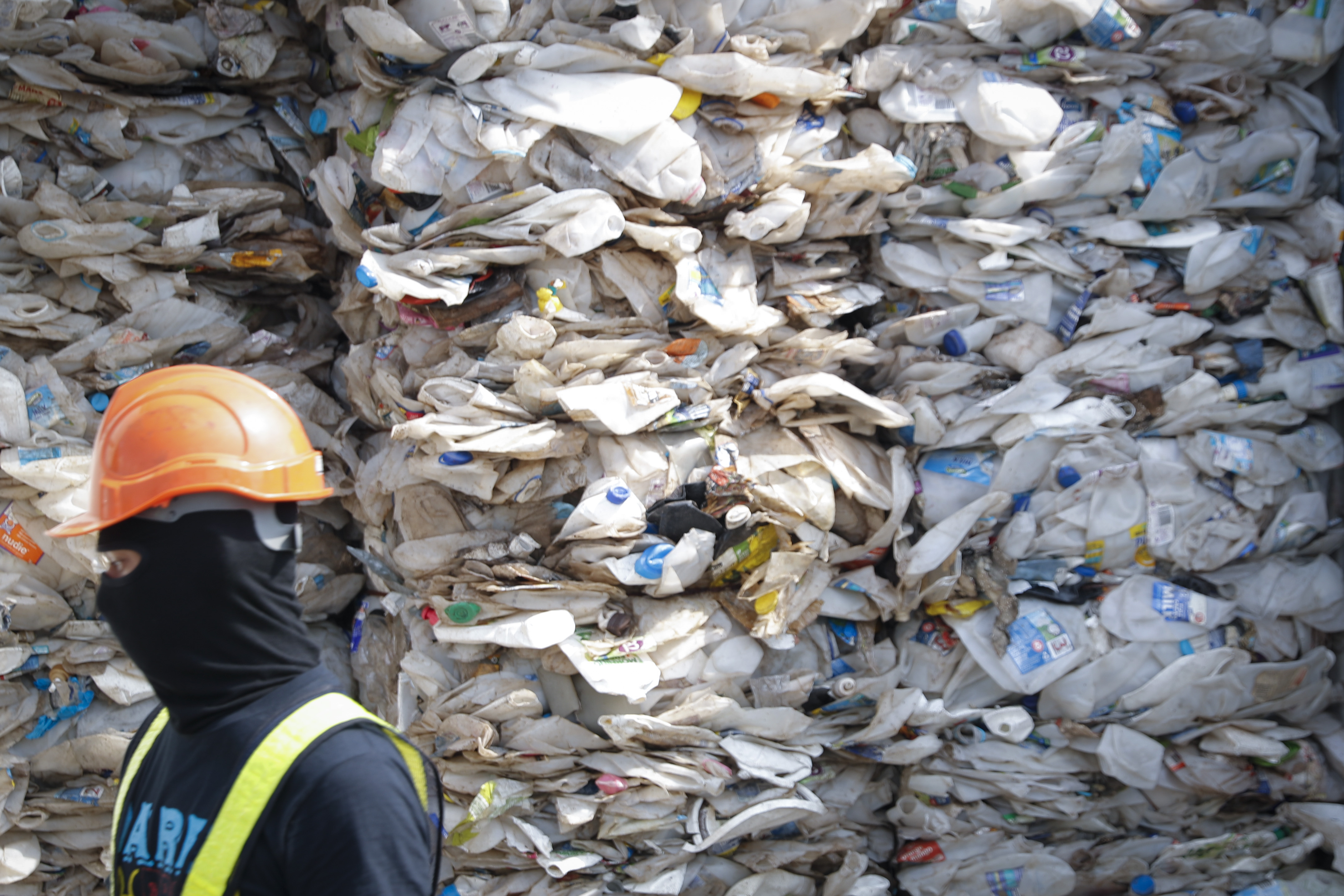 Malaysia has sent 150 containers of plastic waste back to mainly rich countries since the third quarter last year.

Shipments of unwanted rubbish have been rerouted to Southeast Asia since China banned the import of plastic waste in 2018, but Malaysia and other developing countries are fighting back.

Environment Minister Yeo Been Yin warns that those who want to make the country a rubbish bin of the world can “dream on.”

Yeo said another 110 containers are expected to be sent back by the middle of this year. Of the 150 that had been returned, 43 were returned to France, 42 to the United Kingdom and 17 to the United States.

Talks were ongoing with U.S. authorities to take back another 60 containers this year.