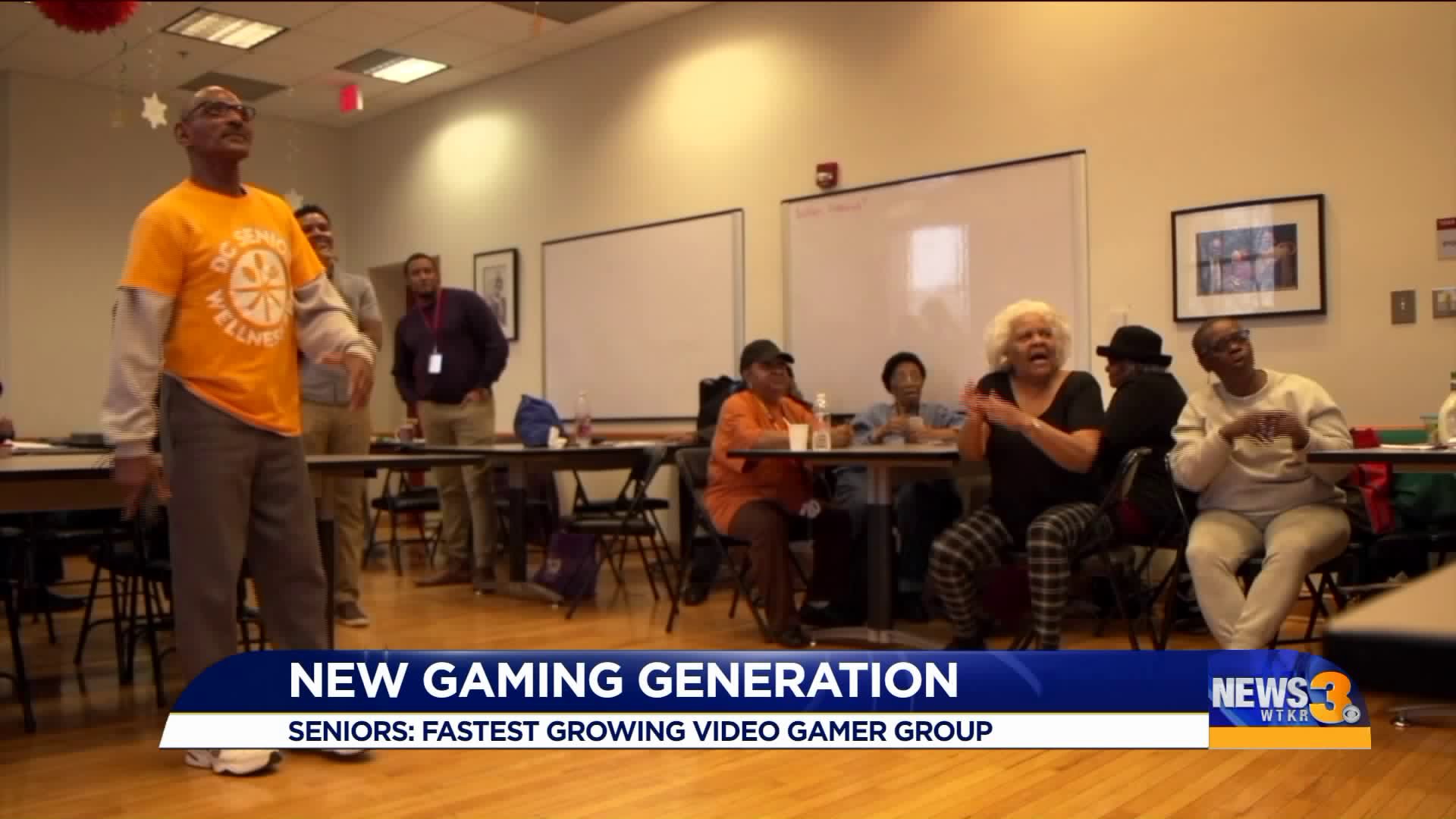 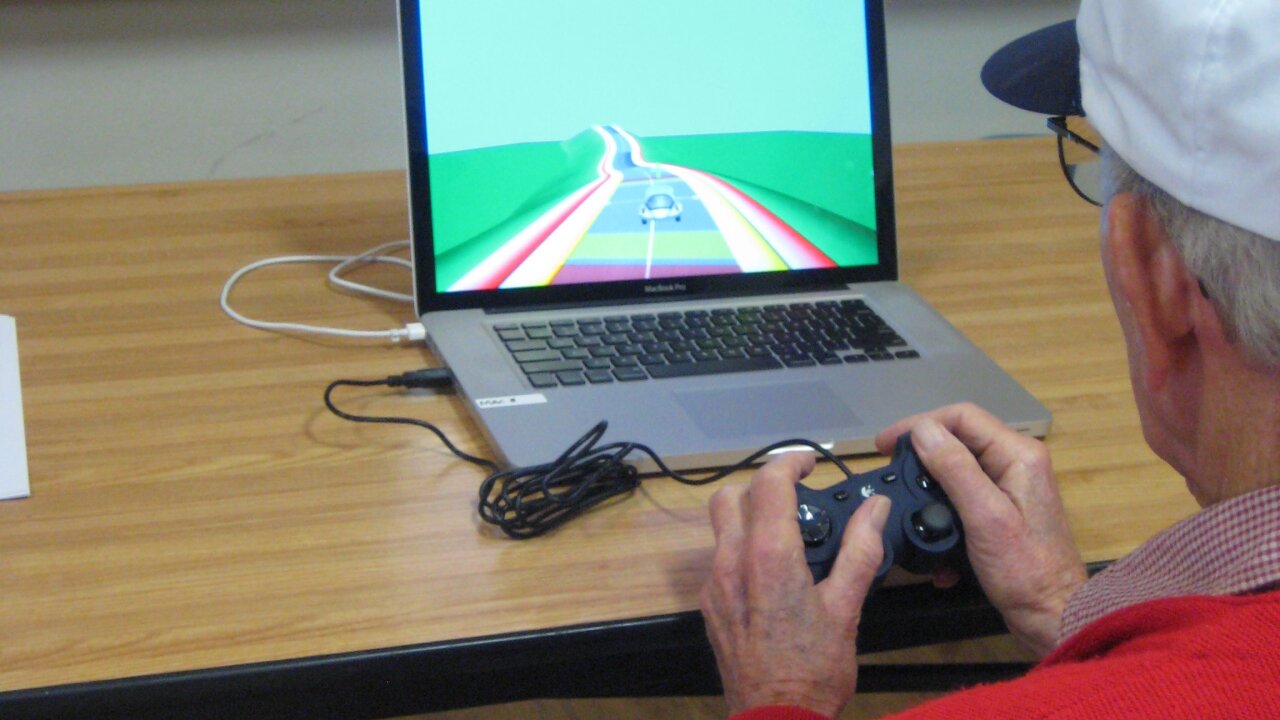 Video games are not just for kids and young adults anymore, they're for the young at heart.

People over the age of 50-years-old are the fastest growing group of video game players in the country.

At the Hayes Senior Wellness Center located in Washington D.C., afternoons mean it’s time to get up and strike, in video game bowling.

Karen Glymph says she plays to win even though video games are not what she grew up with.

“We didn’t have this then, mostly everybody wanted to go outside," Glymph says. "Now, they want to stay and play video games.”

According to a new study by the AARP, the amount of video games senior citizens play has increased.

By 2019 that number soared to more than 50-million, according to AARP.

44% of all seniors are now regularly playing video games, which means big business.

"I hope that the gaming industry is going to start taking a look at these numbers and saying, ‘Wait a minute, there's really an opportunity here to increase our market share’ and to develop games that might be even more exciting for older adults,” Bryant says.