Tesla disputes claims its cars can accelerate on their own 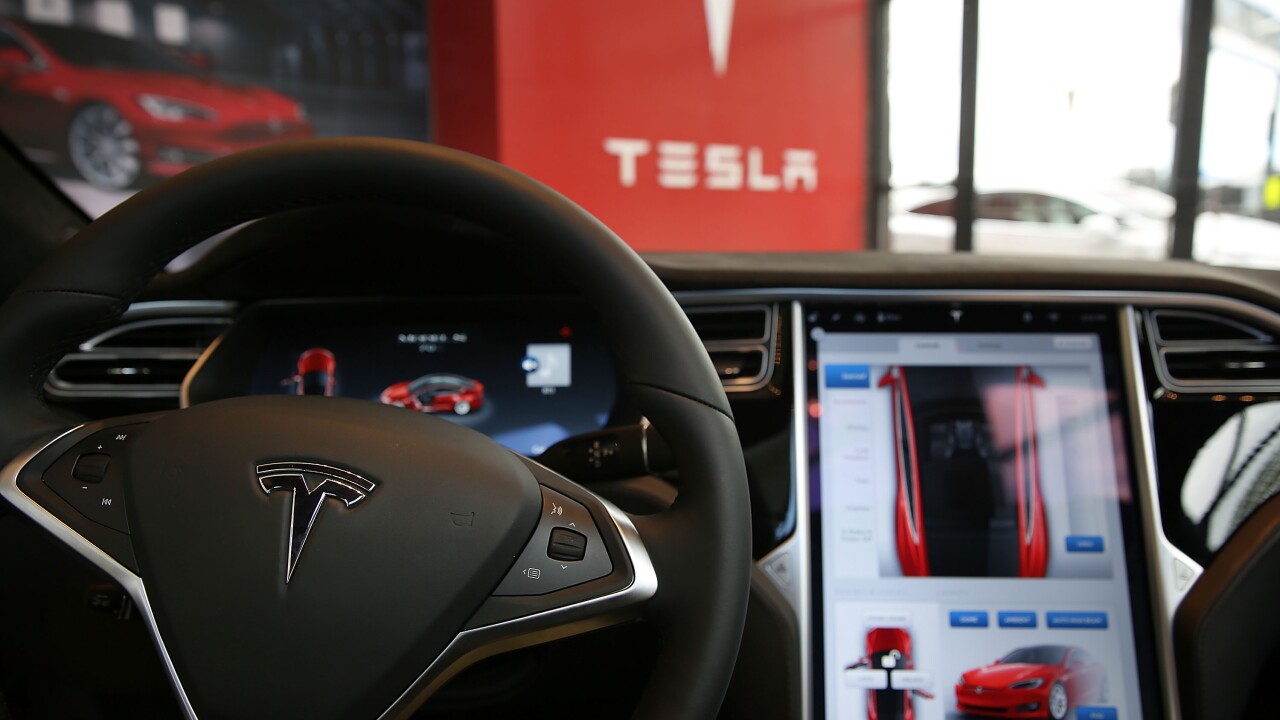 NEW YORK, NY – JULY 05: The inside of a Tesla vehicle is viewed as it sits parked in a new Tesla showroom and service center in Red Hook, Brooklyn on July 5, 2016 in New York City. The electric car company and its CEO and founder Elon Musk have come under increasing scrutiny following a crash of one of its electric cars while using the controversial autopilot service. Joshua Brown crashed and died in Florida on May 7 in a Tesla car that was operating on autopilot, which means that Brown’s hands were not on the steering wheel. (Photo by Spencer Platt/Getty Images)

PALO ALTO, Calif. – Tesla is disputing claims that its vehicles can suddenly accelerate on their own.

The company said Monday that it checks out all such complaints by drivers, and it says the cars drive as they’re designed to.

Tesla adds that the California man who filed a petition with federal safety officials is a short-seller who tries to profit when Tesla’s stock price goes down.

The Associated Press reports that the company called the petition “completely false,” adding that “the car accelerates if, and only if, the driver told it to do so, and it slows or stops when the driver applies the brake.”