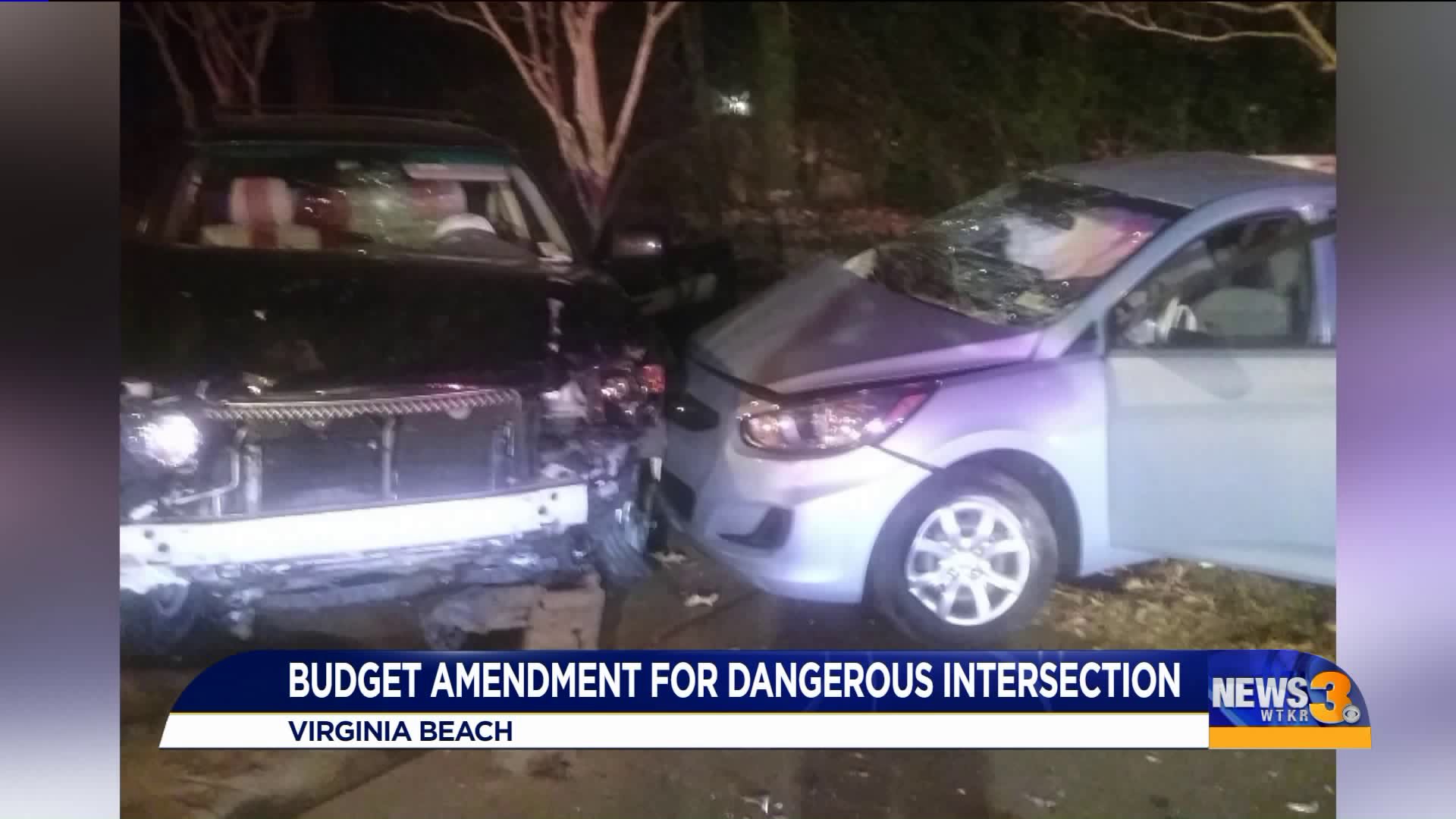 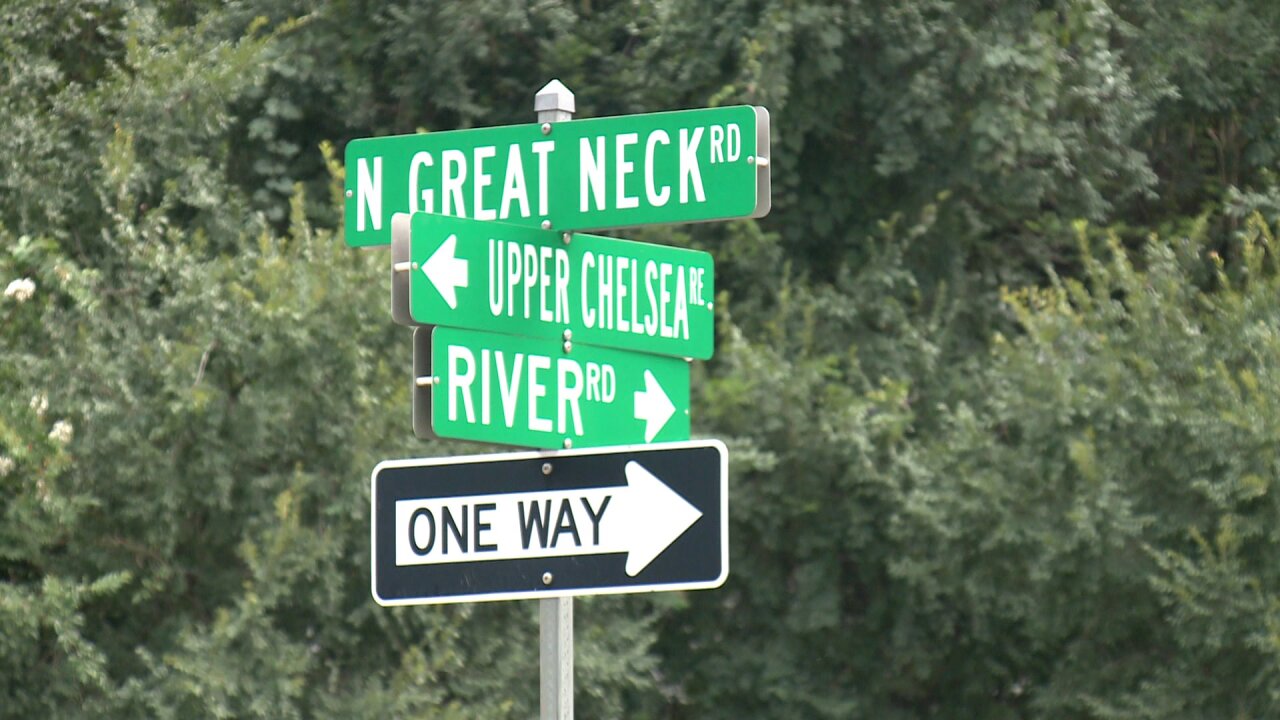 VIRGINIA BEACH, Va. – Virginia Del. Jason Miyares (R) from the 82nd District is trying to get money from the state to put a traffic light at the intersection of Great Neck Road, River Road and Upper Chelsea Reach Road in Virginia Beach.

Sedonia Triepel suffered a traumatic brain injury after getting into an accident in December 2018. Her mother, Carrie, has been fighting to make traffic improvements at the intersection. She said the traffic moves too fast.

“You’re really playing a real-life game of Frogger trying to cross the street.”

Miyares said the budget amendment provides $100,000 from the general fund in the first year to construct a traffic light at the intersection.

“It’s gut-wrenching to see what happened and it’s gut-wrenching because I travel that road every day,” said Miyares. “Either you need to lower the speed limit or we need to put a traffic light there because my worry there’s going to be more Sedonias out there that get in accidents.”

Sedonia spent months at a rehabilitation center in Georgia, and her road to recovery has not been easy. She has undergone 23 surgeries.

Carrie described her daughter as kind, encouraging to others and fierce.

She said the 17-year-old attended First Colonial High School, was taking five AP courses, got straight A's, participated on the crew team, the cross-country team, joined debate and was involved in her church youth group.

She said her daughter is known to be inclusive towards others and saw baking as a form of therapy.

In December 2018, Sedonia was driving near the intersection of River Road and North Great Neck Road when she T-boned with another car.

Her 13-year-old sister heard the crash, along with neighbors who came to help her.

The City of Virginia Beach have a project underway to offset the left turn lanes to increase visibility. They say construction began on January 2 and will take about 45 days.

Carrie says she still wants more to be done. She wants the speed limit changed and more safety for people walking in the crosswalk.

Under the bill amendment proposed by Del. Miyares the state would provide the money for the traffic light. The bill is under review.