Derrick’s days as a Dolphin long before Super Bowl LIV 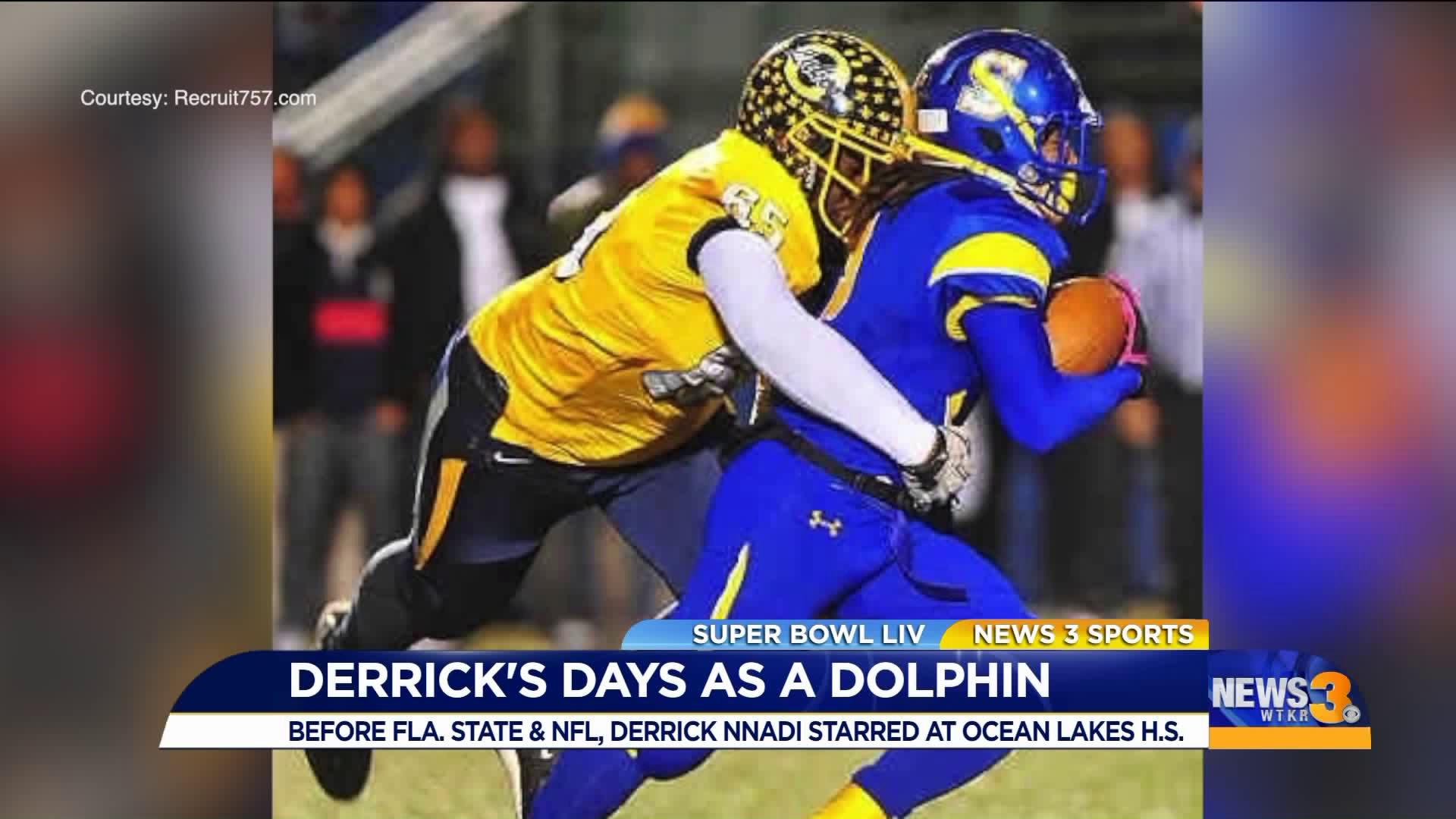 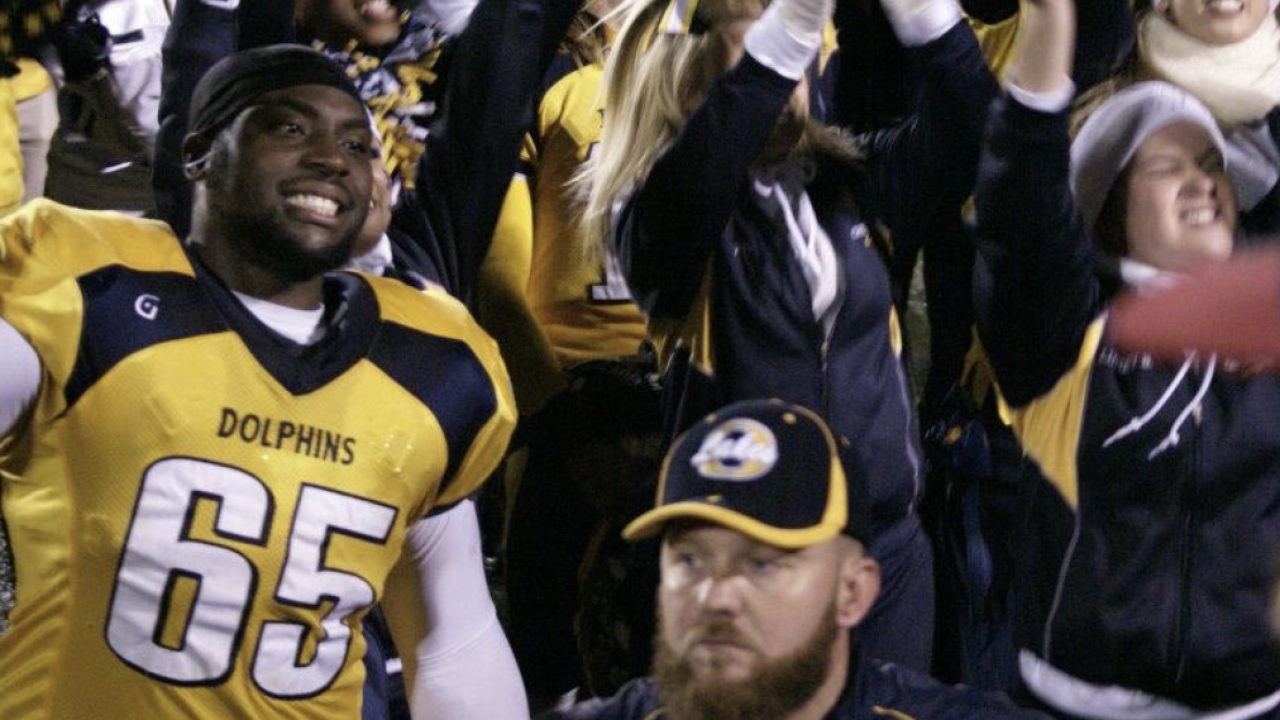 VIRGINIA BEACH, Va. - As a head football coach, Chris Scott has his own team. But he doesn't have his own team.

"Being a military brat, I’ve moved around a little bit," Scott told News 3. "So I’ve never really had that hometown team."

"I become those fans of those teams by being a fan of those players I had the privilege to coach," Scott explained.

In recent weeks, Scott has seen former players take part in big games. But next week, one plays in THE big game.

"Getting a chance to be a part of a Super Bowl champion, I get chills just saying that for him," Scott admitted.

"Early on he said, 'Coach you’re a little hard on me at times," Scott recalled. "I said, 'Well, because I think you have the potential to become very very great. I have to make sure I push you while holding others to their full potential."

But that wasn't the only pushing and holding for Nnadi as an Ocean Lakes student.

"Two ladies were in the cafeteria," Scott explained. "Immediately Derrick goes over there to calm them down. He didn’t want them to fight. Then he threw one young lady over the top of his shoulder and ran all the way to the office. He sat her down and asked if she had calmed down and was okay."

And now Nnadi is on a run to the Super Bowl, having started every game for the Chiefs this season. And Chris Scott, the coach without a team, already has his play call for Super Sunday.

"I think The 757 has to be Chiefs fans this week," Scott said proudly.