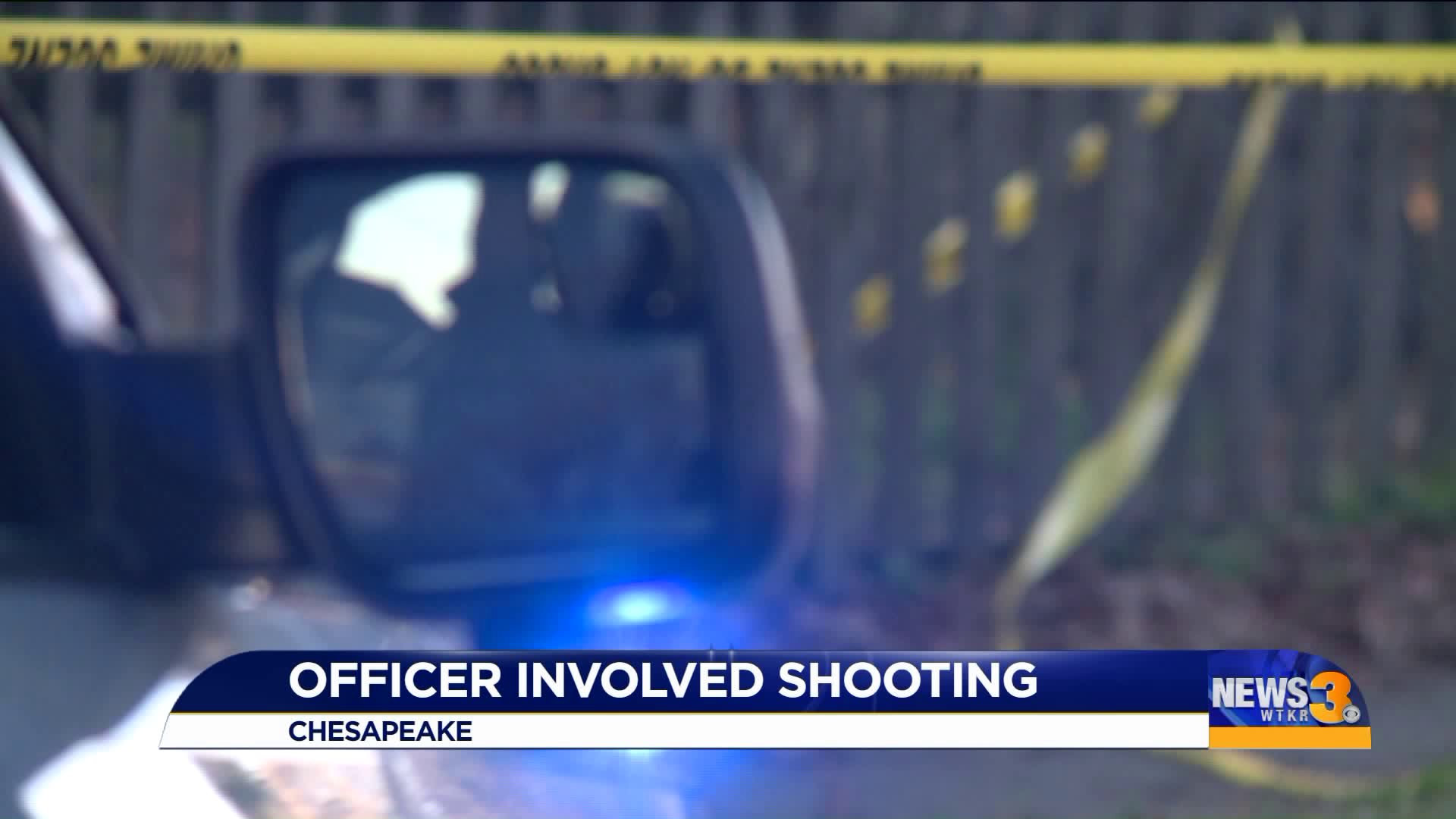 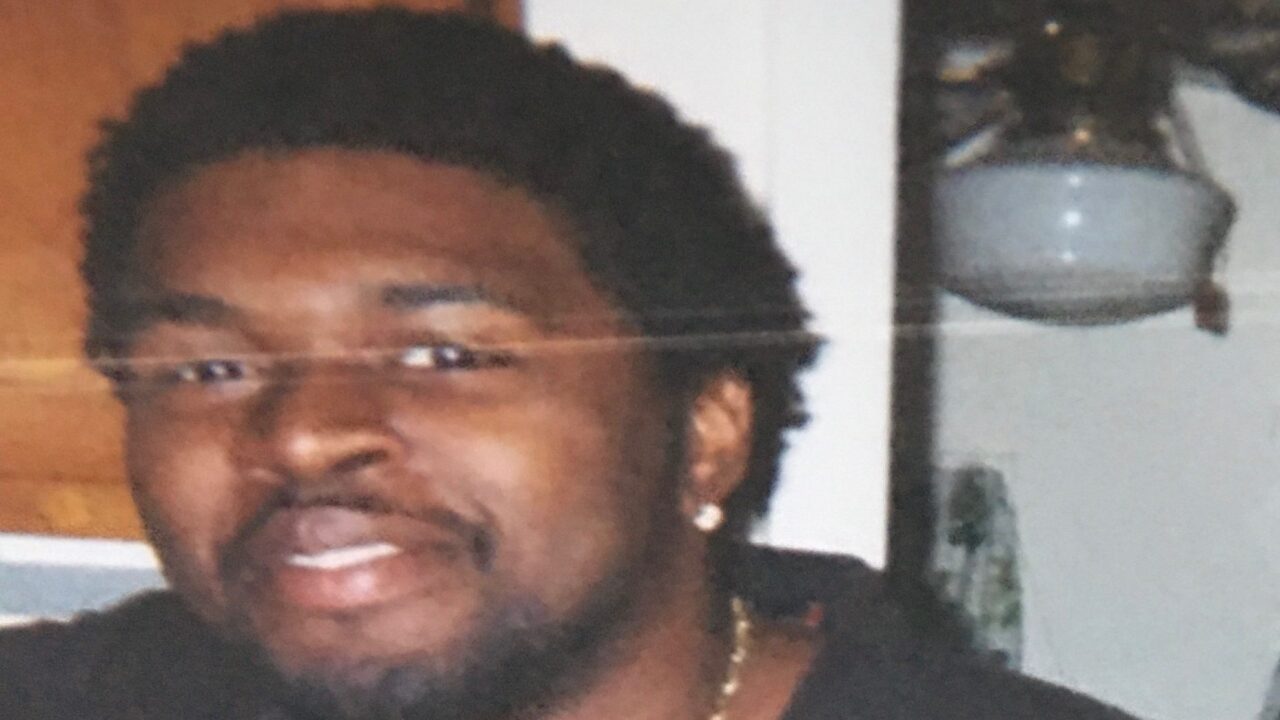 CHESAPEAKE, Va. - As Kelvin White’s family mourns over his death this past weekend, they’re trying to understand the circumstances around how his life ended.

A father of three, Kelvin’s siblings tell us he was schizophrenic.

“I just want everybody to know that he is not a person who would harm anyone,” Celestine Stephens, Kelvin’s sister, told us.

According to Chesapeake Police, an off-duty Norfolk Police officer shot and killed the 42-year-old in the 2600 block of Bainbridge Boulevard on Sunday.

Police say that the off-duty officer identified himself to Kelvin before the shooting.

“He said there was a knife,” Maurice said he learned from a detective.

Once the officer got on scene, we’re told there was a confrontation and the officer shot Kelvin.

Maurice told News 3 the detective told him it was the officer’s wife who called.

The White family said they just want to know why that family member did not immediately call 911 if they feared for their safety.

“How the husband from Norfolk district gets the phone call from his wife - beside calling Chesapeake to handle this thing lawfully – how he took it upon his own hands, which was personal,” Maurice said.

Maurice said their brother and that family member crossed paths walking down the sidewalk, "and he wouldn’t let her go, by is what the officer was telling me."

As his family ponders over what happened, they’re focusing on their memories of Kelvin to help cope with this unexpected loss.

“He was a very encouraging person. I will never forget him. He was just like a big teddy bear,” Stephens said.

Chesapeake Police said the officer has not been charged.