Watch: First case of coronavirus reported in U.S. after six killed in other countries from virus

The U.S. has its first case of a new virus that was found only last month in China.

A U.S. resident who recently returned from a trip to central China has been diagnosed with the new virus.

Health officials said Tuesday that the man returned to the Seattle area in the middle of last week after traveling to the Wuhan area, where the outbreak began.

The man is in his 30's and is in good condition at a hospital in Everett, outside Seattle. He's not considered a threat to medical staff or the public, the CDC said.

Tuesday, News 3 spoke to Dr. Ryan Light from Greenbrier Family Medicine about the coronavirus and what you need to know.

"The virus is usually spread through animals, not normally through humans," said Light.

But Light says it is happening, and the virus is similar in nature to SARS. 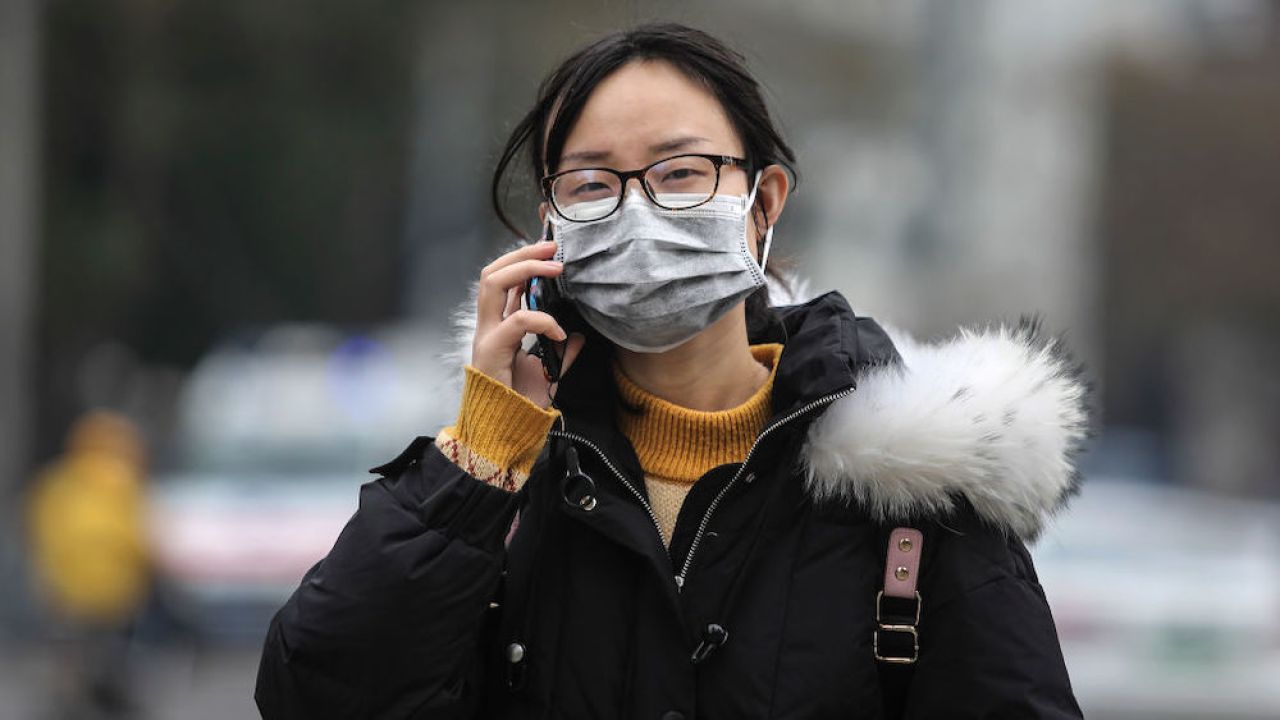 "We are watching it very closely. Obviously all the ports of entry coming out of China are being watched, and the CDC is closely watching as well," he said.

Now, five airports Los Angeles, San Francisco, New York, Chicago and Atlanta are taking extra precautions screening passengers coming in from China in hopes to stop the spread of the deadly virus from entering the U.S.

"It is going to create cold-like symptoms, runny nose, headache, fever, sore throat and even a cough," said Light.

So far, six people have died and more than 300 have been infected according to officials.

"We should all be doing good hand hygiene in this cold weather. Cough and sneeze into your elbow, be safe and everyone should be OK," said Light

Correction: An earlier version of this story mentioned the sickened person had died. A person has only been infected with the disease and is still alive.