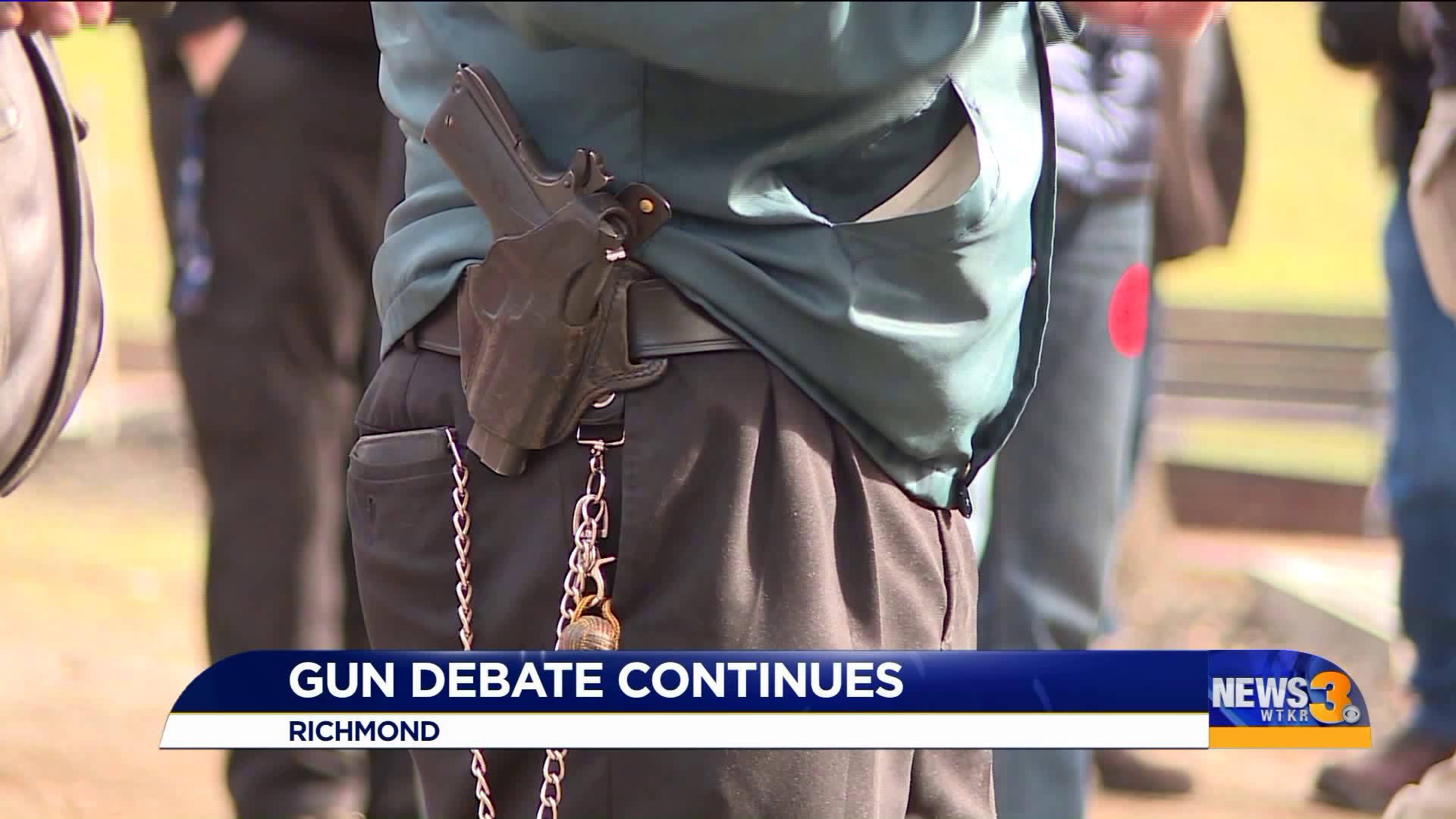 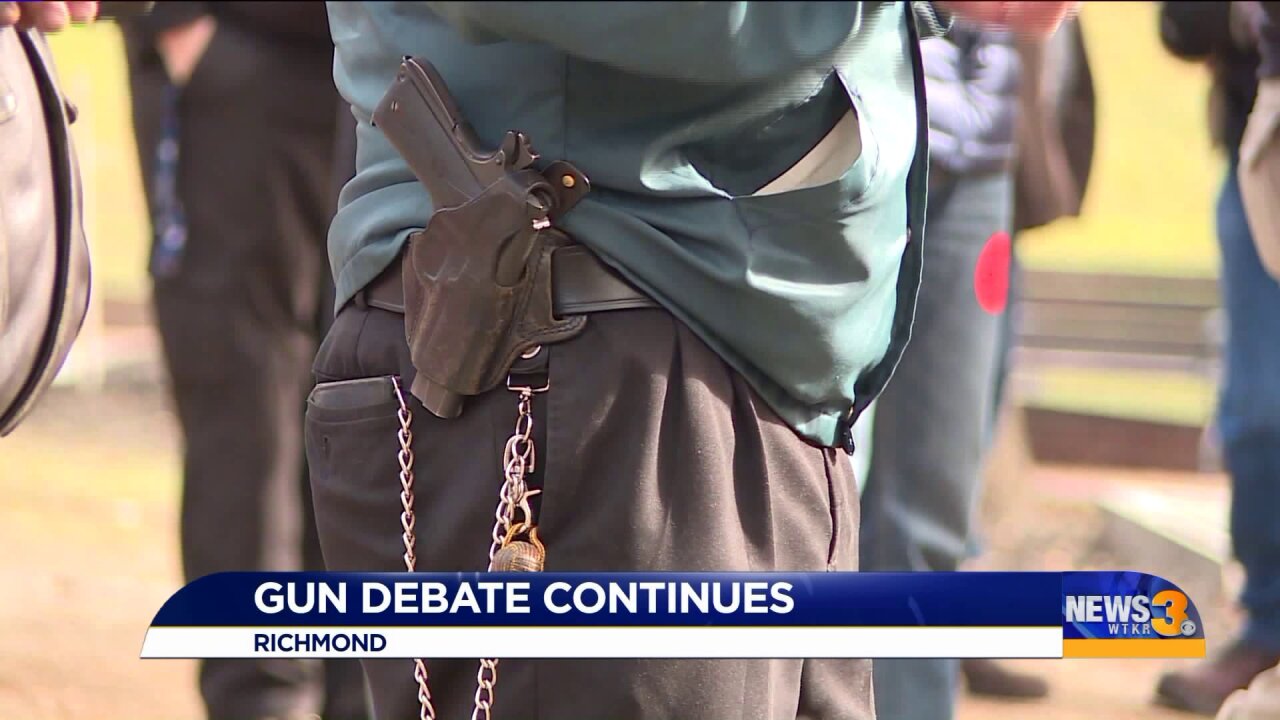 NORFOLK,  Va. - A day after a huge pro-gun rally at the State Capitol, Democrats voted Tuesday against a series of Republican-backed gun bills.

The bills would've expanded gun rights in some cases, but they failed in the firearms subcommittee of the House of Delegates Public Safety Committee.

Among the bills was one that would've made it easier to sue the government if someone is shot in a gun-free zone. Jason Nixon, the husband of one of the victims of the mass shooting in Virginia Beach, came to advocate for the bill.

"If you declare yourself a gun-free zone or you make your employees work in a gun free-zone and it's in your policy, well, then you should be held liable," Nixon said.

Right now, someone like Nixon would have to prove gross negligence in a lawsuit as the governments can claim sovereign immunity, according to the bill's sponsor Del. John McGuire (R-Goochland).

Nixon has filed legal notice, preserving his right to sue, but he believes the bill would help families like his.

On the day of the shooting, he told his wife Kate to bring a gun to work, but she didn't. "She followed the rules and it got her killed. That's just the bottom line on that," Nixon said. "I think it's only fair to ask for that compromise."

In the end, the subcommittee voted 6-2 to table the bill, meaning it will not move forward this year. "For them to vote it down and table it was one of the most ridiculous things I've ever seen someone do," said Nixon.

Later in the day, Del. Chris Hurst took to the House floor to say Democrats will keep moving forward with their agenda. "We will not be deterred from our mission to save lives," he said.

Local political analyst Dr. Quentin Kidd from the Wason Center for Public Policy at Christopher Newport University believes Monday's rally will not stop the Democrats. "Democrats I feel like have a mandate," said Kidd. "It doesn't look like they're going to back off that."