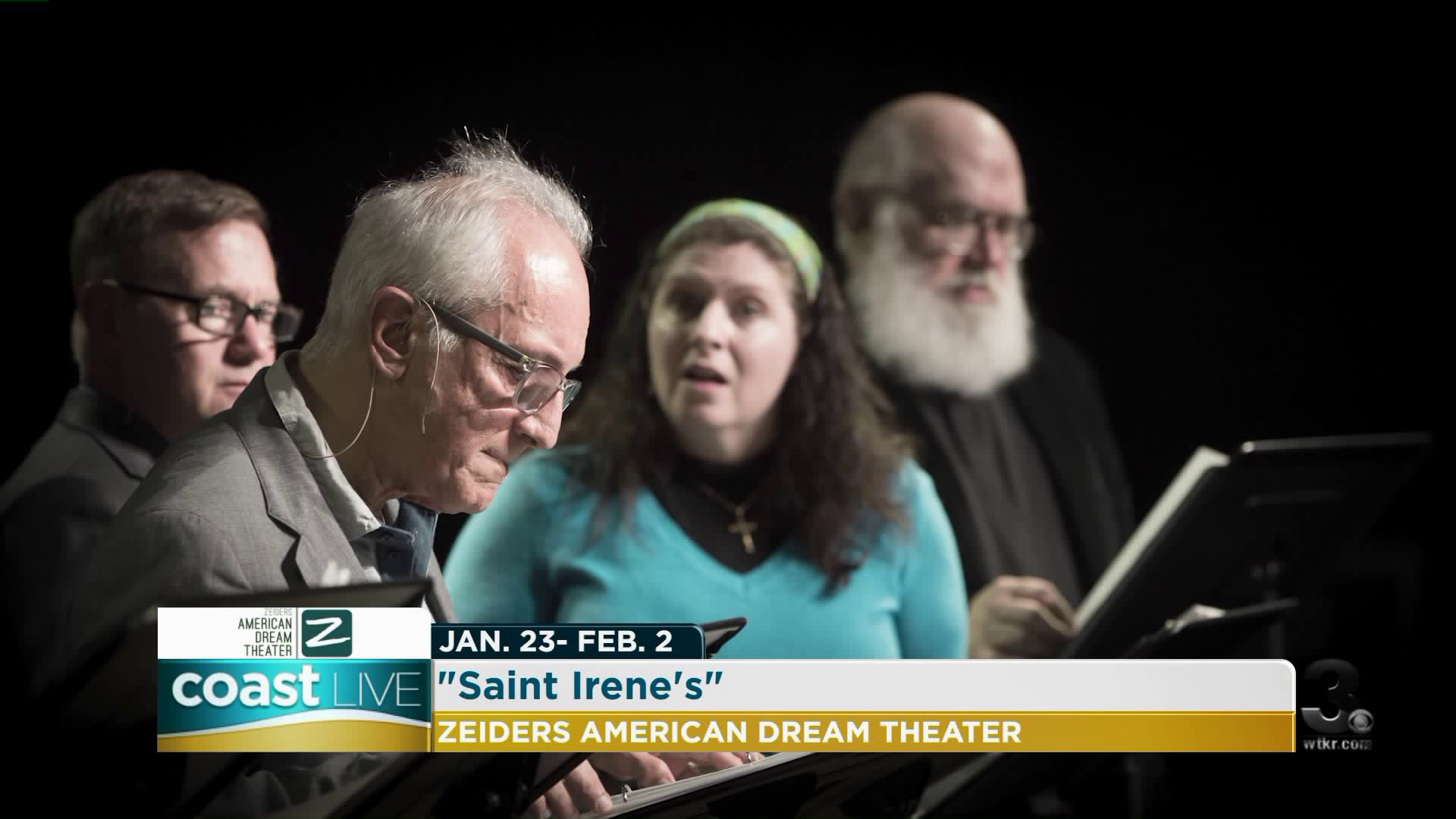 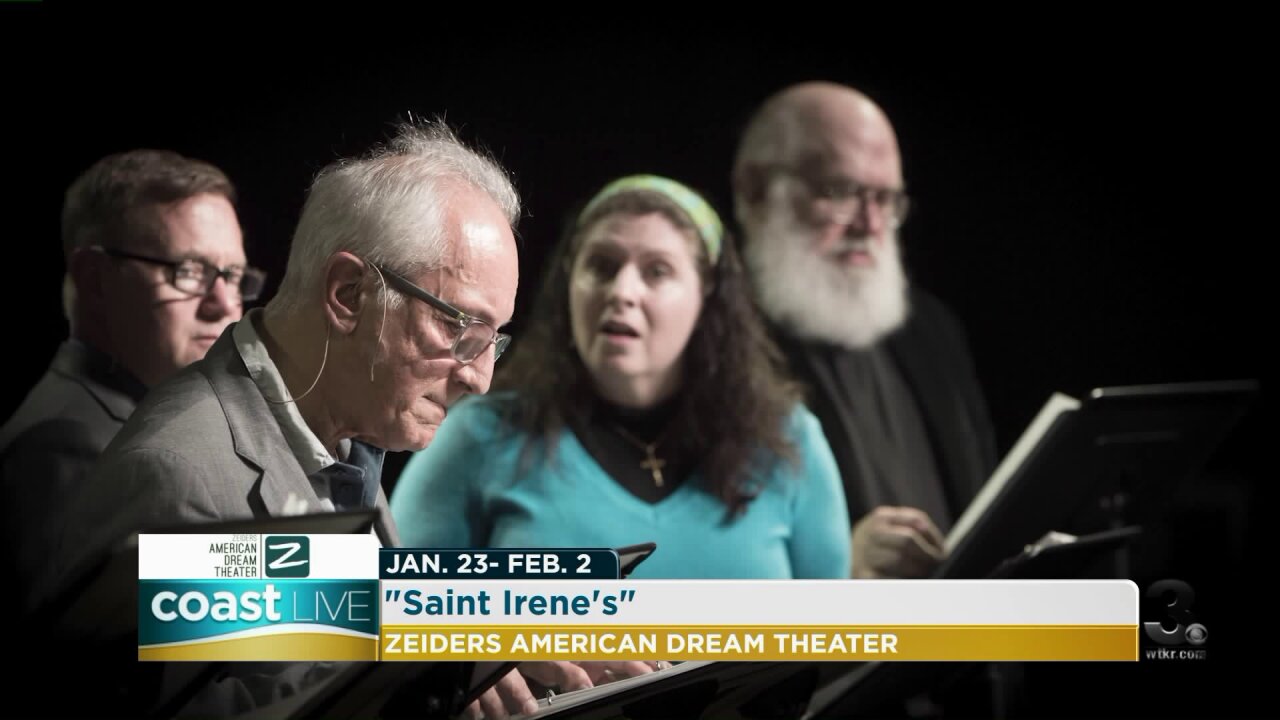 HAMPTON ROADS, Va. - "Saint Irene's" is an original play coming to Zeiders American Dream Theater that follows the Greek Orthodox parish of Saint Irene's through conflict, strife and blame that ultimately leads to the congregants fighting for not just their church, but for their souls. Writer Manoli Kouremetis and

director Sarah Norris join us to talk about the evolution of the play and what to expect from the big show.

You can catch "St. Irene's" from January 23rd to February 2nd at Zeiders American Dream Theater at 7:30 p.m. Thursday through Saturday and 2:30 p.m.  on Sunday.