Man sentenced to 22 years in prison for 2017 fatal shooting 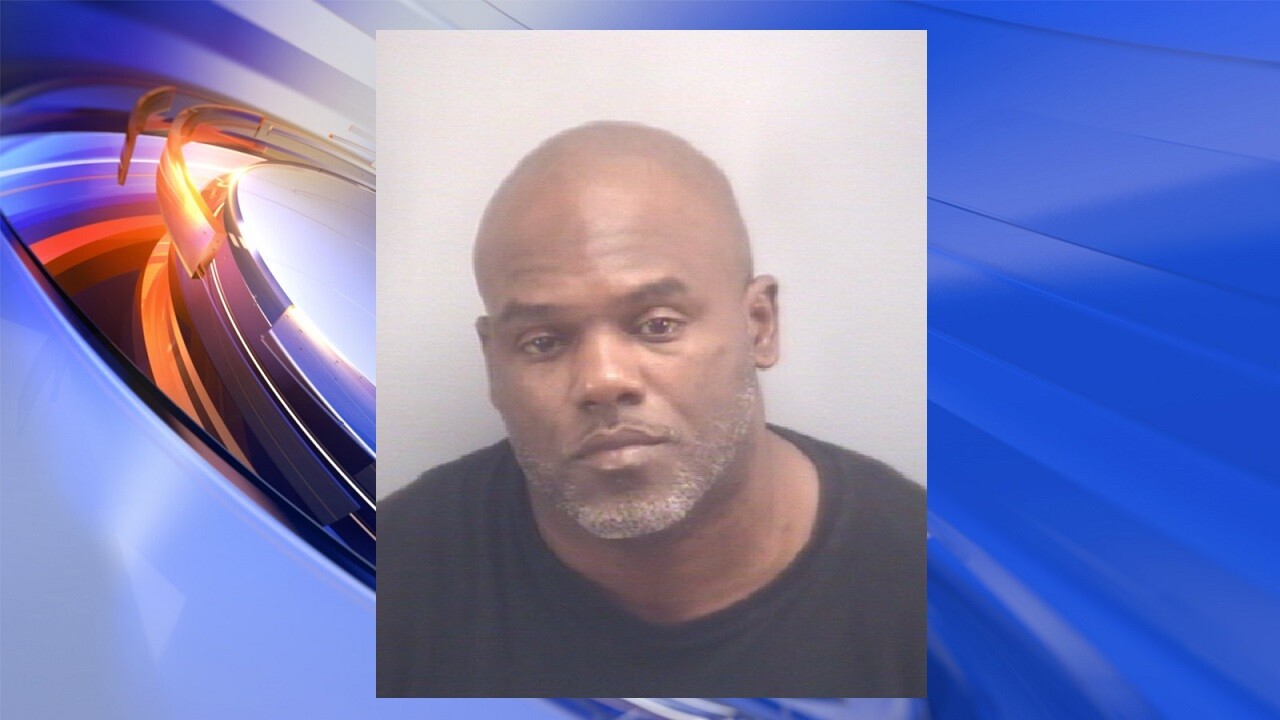 VIRGINIA BEACH, Va. – A man was sentenced to 22 years in prison in connection with the 2017 murder of a mother found dead in her Virginia Beach apartment.

44-year-old, Zorobabel Matthan Griggs, plead guilty and was sentenced for charges of second degree murder, use of a firearm, and possession of firearm by a violent felon.

A Virginia Beach judge sentenced Griggs to 50 years in prison but only has to serve 22 of those years.

According to investigators, Griggs was with Staton when a .40 caliber gun was purchased at a Chesapeake Pawn Shop. Officials say he was also linked to the crime through cell phone records, Google location services, and surveillance footage.

Griggs contacted authorities 11 days later to turn himself in.

Officials say Griggs was the father to Staton’s son.

Man wanted for murder of Chesapeake mom is biological father of her son, says family