Netflix holds its own in the streaming wars – for now 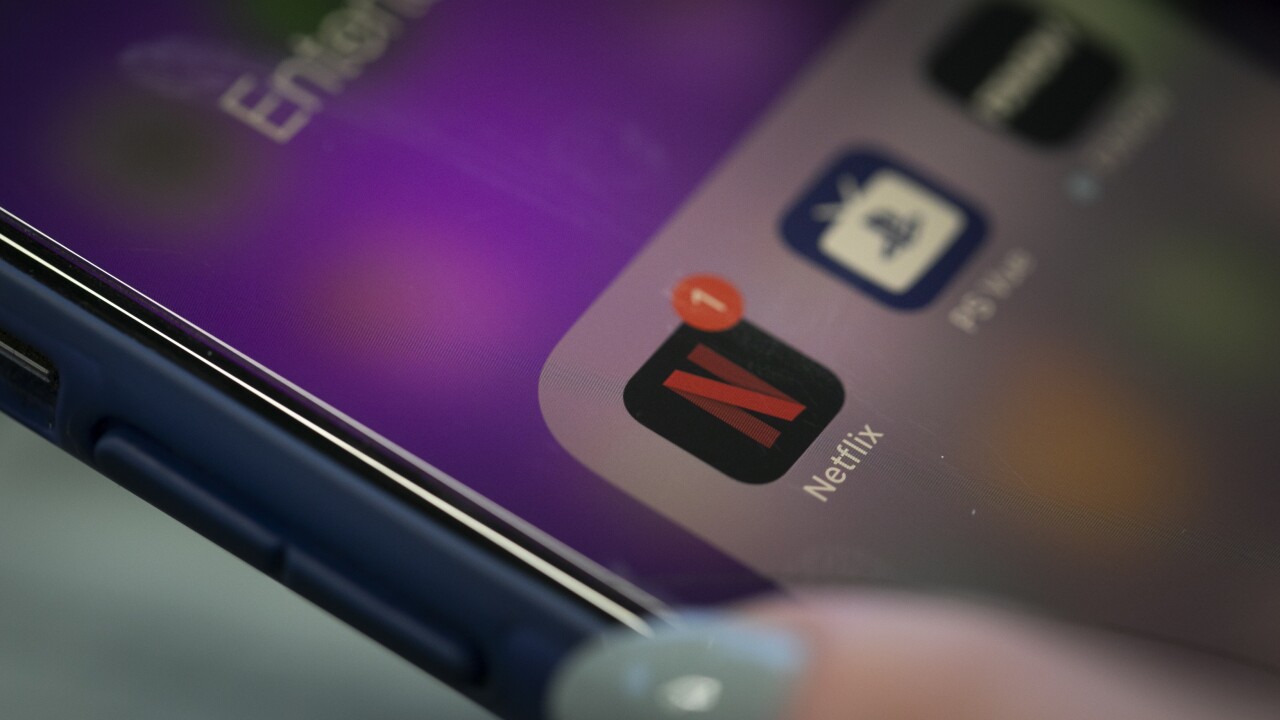 Netflix is holding its ground in the video streaming wars.

The company added 8.8 million worldwide subscribers during its fourth quarter, surpassing expectations in its first report since Disney and Apple launched rival services.

Netflix had said it expected to add 7.6 million subscribers, and analysts thought the service would fare even better.

The service released hits “The Irishman” and “Marriage Story” during the quarter. But it faces steep competition yet to come as new services from HBO and NBC prepare to launch.