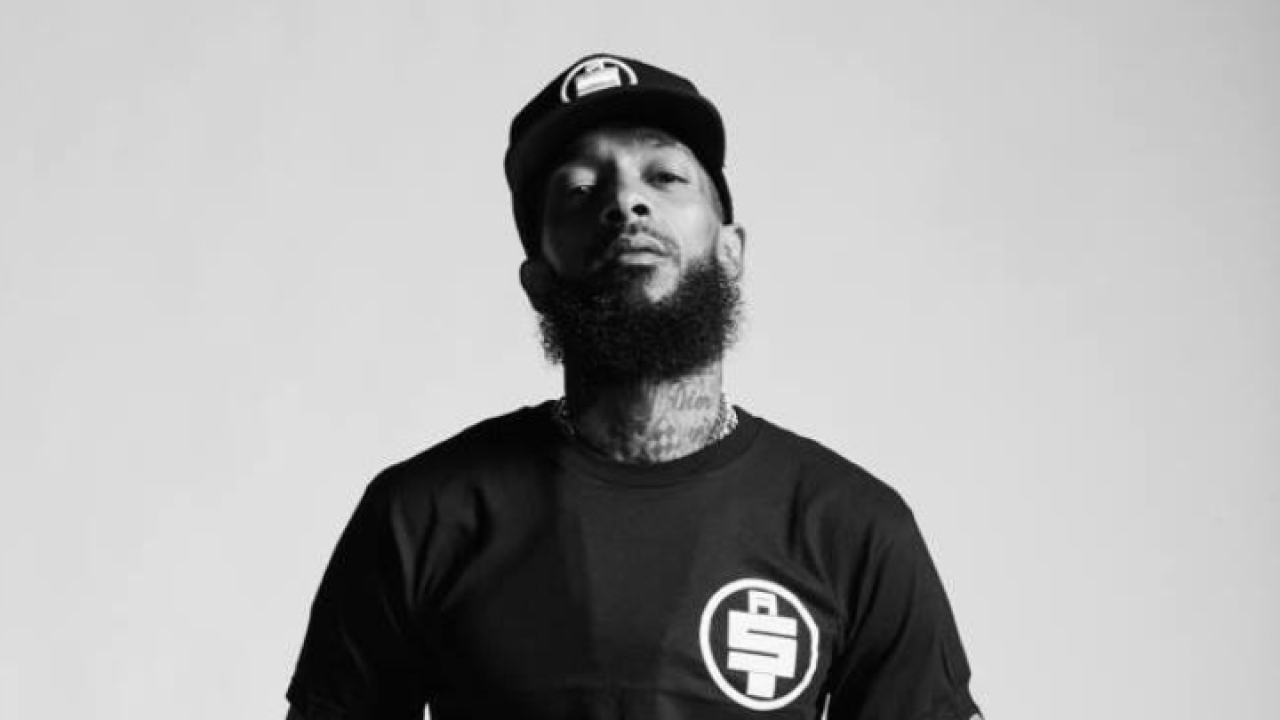 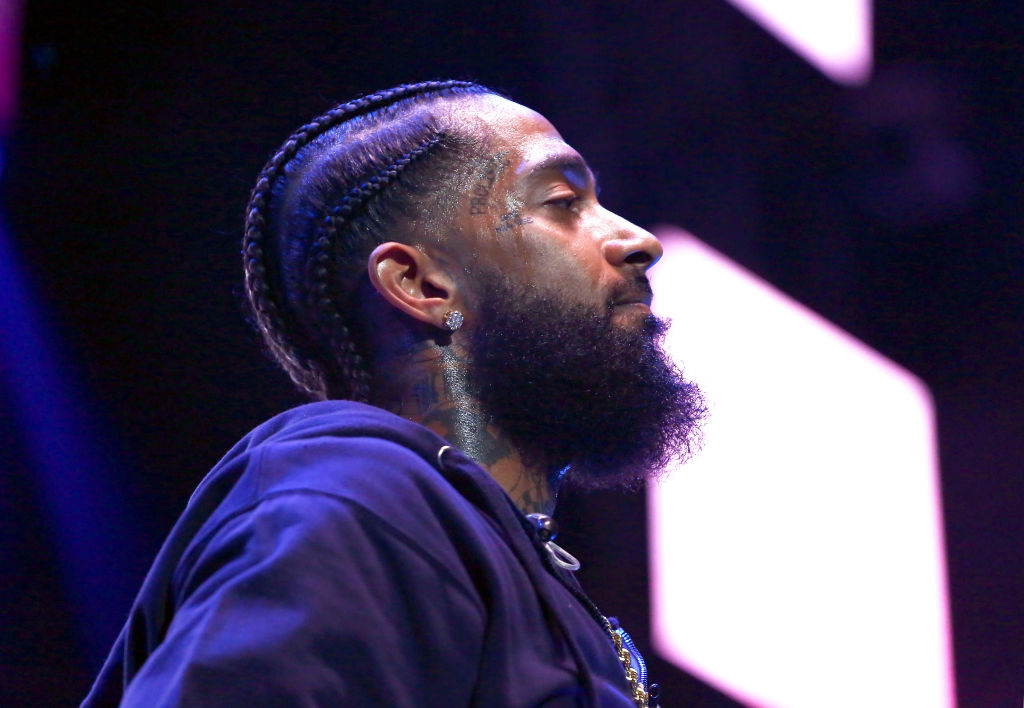 Nipsey Hussle was at last year’s Grammy Awards to celebrate his first-ever nomination for his major-label debut album.

He was shot to death a month later, but his legacy will live on at the 2020 Grammys.

He will also be honored with an all-star tribute starring John Legend, DJ Khaled, Meek Mill, Kirk Franklin and more.