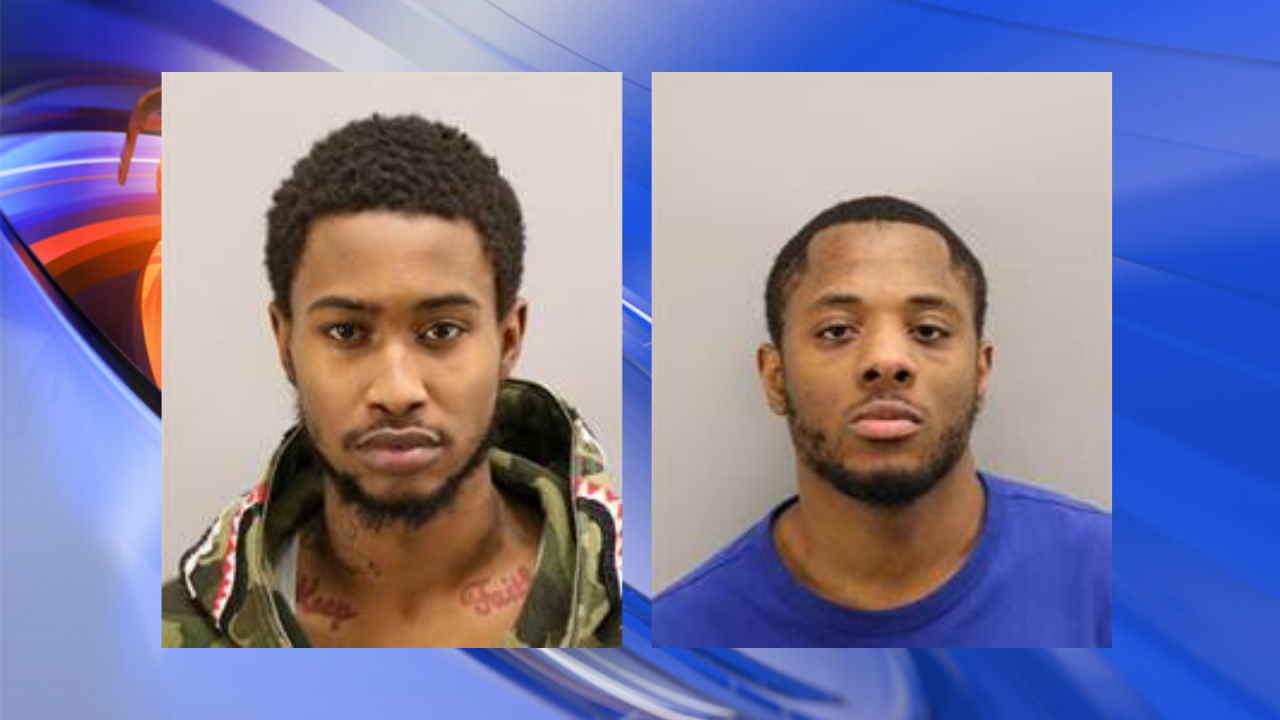 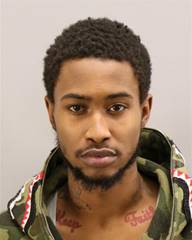 VIRGINIA BEACH, Va. – The Virginia Beach Police Department arrested two men and one juvenile who were involved in a shooting Wednesday afternoon.

Police received a report of a gunshot wound in the 1100 block of Ocean Trace Lane just before 4 p.m. They say the victim, who was the caller, told them they were going to take themselves to the hospital.

The victim gave dispatchers a description of the suspect vehicle, which responding officers spotted heading westbound on I-264. Officers then chased the vehicle as it got onto Lynnhaven Parkway, heading northbound.

Police were able to keep an eye on the vehicle until the driver stopped in the 3000 block of Pinewood Drive, where the suspects got out and ran.

According to police, 23-year-old Norfolk man Christian Micah Harris and 23-year-old Virginia Beach man Datwan Lamont Bowden were arrested. Both men were charged with robbery, use of a firearm, felonious assault and conspiracy, and are being held in the Virginia Beach Correctional Center without bond.

Additionally, one juvenile was arrested and charged with eluding and hit and run. The juvenile is being held in the Virginia Beach Juvenile Detention Center.

Heavy police presence in the area of N. Lynnhaven Rd. and Mustang Tr. Police are searching for suspects involved in a shooting on Ocean Trace Ln. 1 victim with a non-life threatening gunshot wound. Very active scene, more to follow when it becomes available. @CityofVaBeach