Man taken into custody after barricade situation in Norfolk 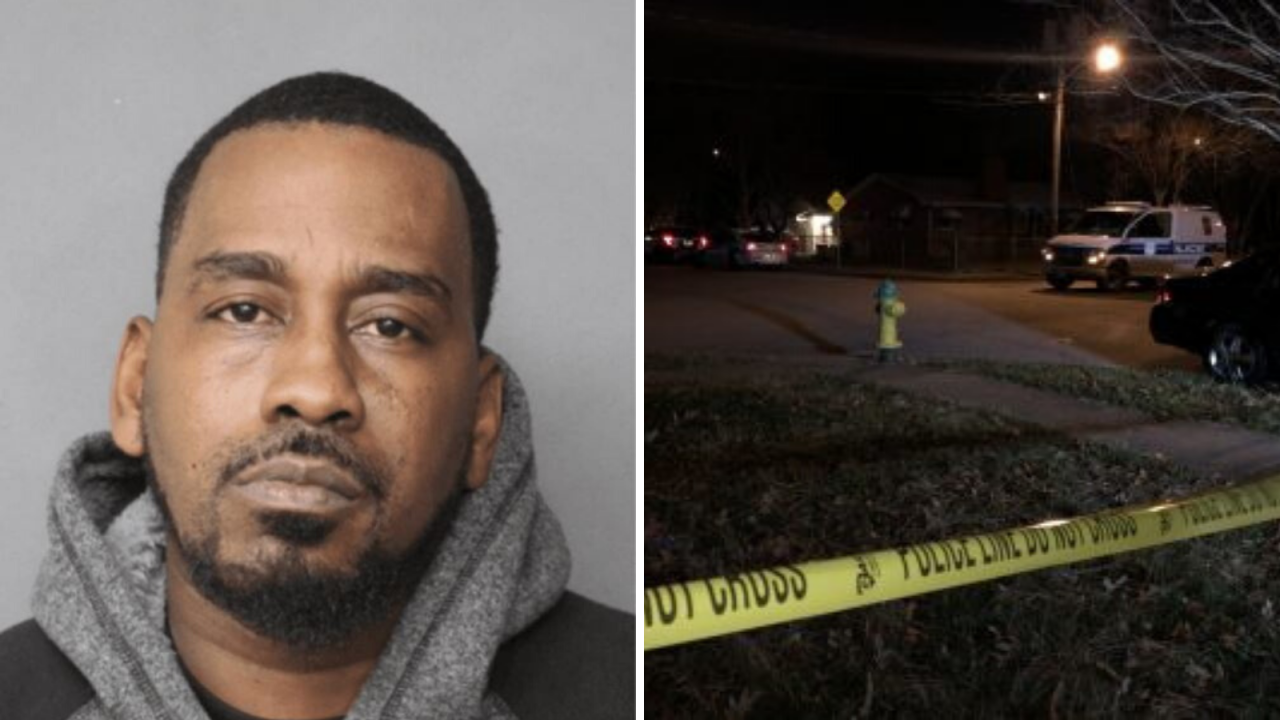 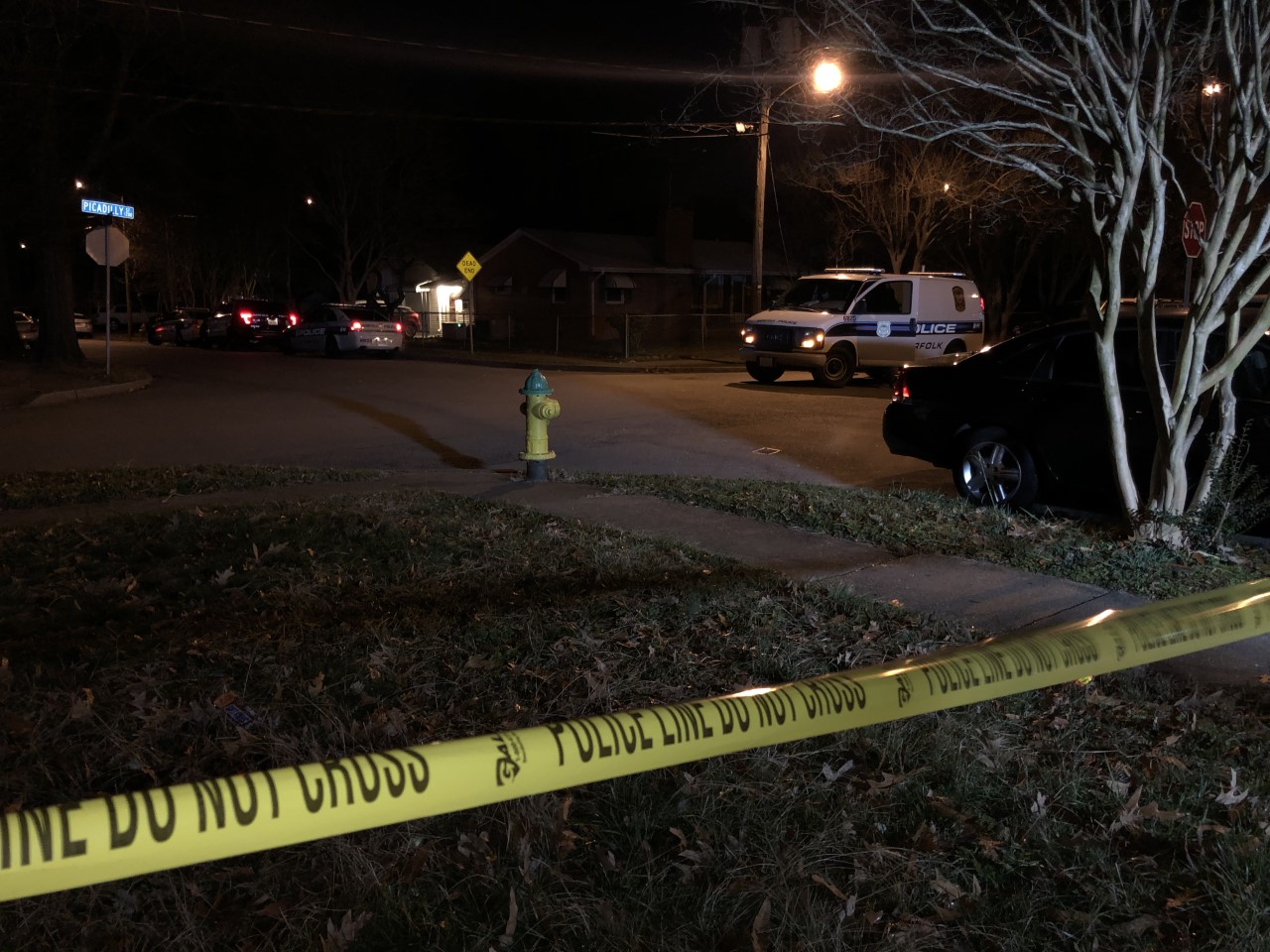 NORFOLK, Va. – A man has been arrested after a barricade situation Thursday morning.

Around 4:51 a.m., officers responded to a report of a woman being held against her will at a home in the 6400 block of Wellington Street. They asked drivers to avoid the area if necessary, and Norfolk Public Schools sent out a tweet Thursday morning stating that buses may be delayed in the area due to the incident.

When police arrived on scene, they tried to meet with the residents of the home, but were unsuccessful. As a result, members of the Norfolk Police Hostage/Crisis Negotiation Team and Special Operations Team responded to the home.

After several hours, the woman came out of the home and negotiators were able to convince the suspect, 41-year-old Dominique D. Brown, to surrender.

Brown was taken into custody without incident around 7:30 a.m.

He has been charged with one count of Abduction and also had an outstanding warrant for Third Offense Domestic Assault at the time of the incident.

Brown is currently being held in the Norfolk City Jail without bond.