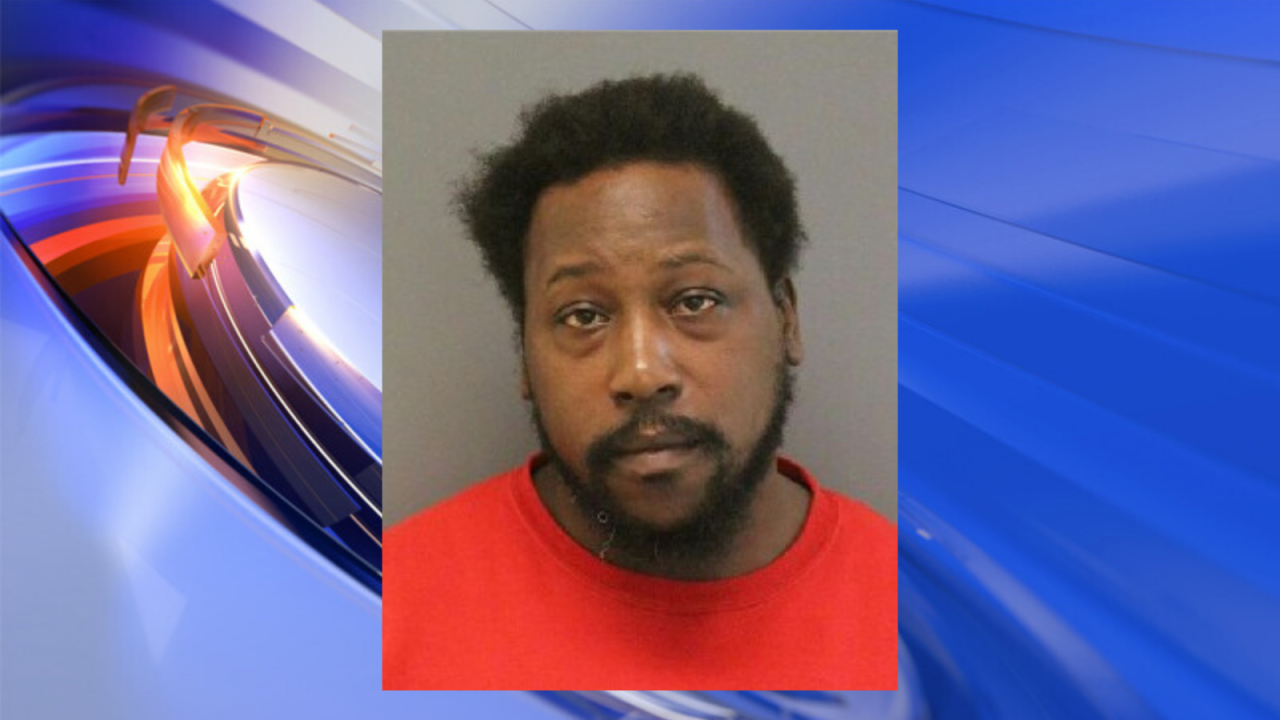 According to the Department of Justice, 35-year-old Gerald “Rodo” Spencer was wanted in connection with the April 2019 murder of 32-year-old Ronald Seawright Jr., who was shot on Charleston’s West End. Warrants were secured against Spencer for first-degree murder, but he evaded arrest.

West Virginia law enforcement learned that Spencer was hiding out in Newport News. The information was relayed to U.S. Marshals in Newport News, who located Spencer at a residence.

Police said Spencer initially attempted to escape out of a second-floor window at the back of the residence, but barricaded himself inside after officers in the backyard challenged him.

He was taken into custody after a 45-minute standoff.