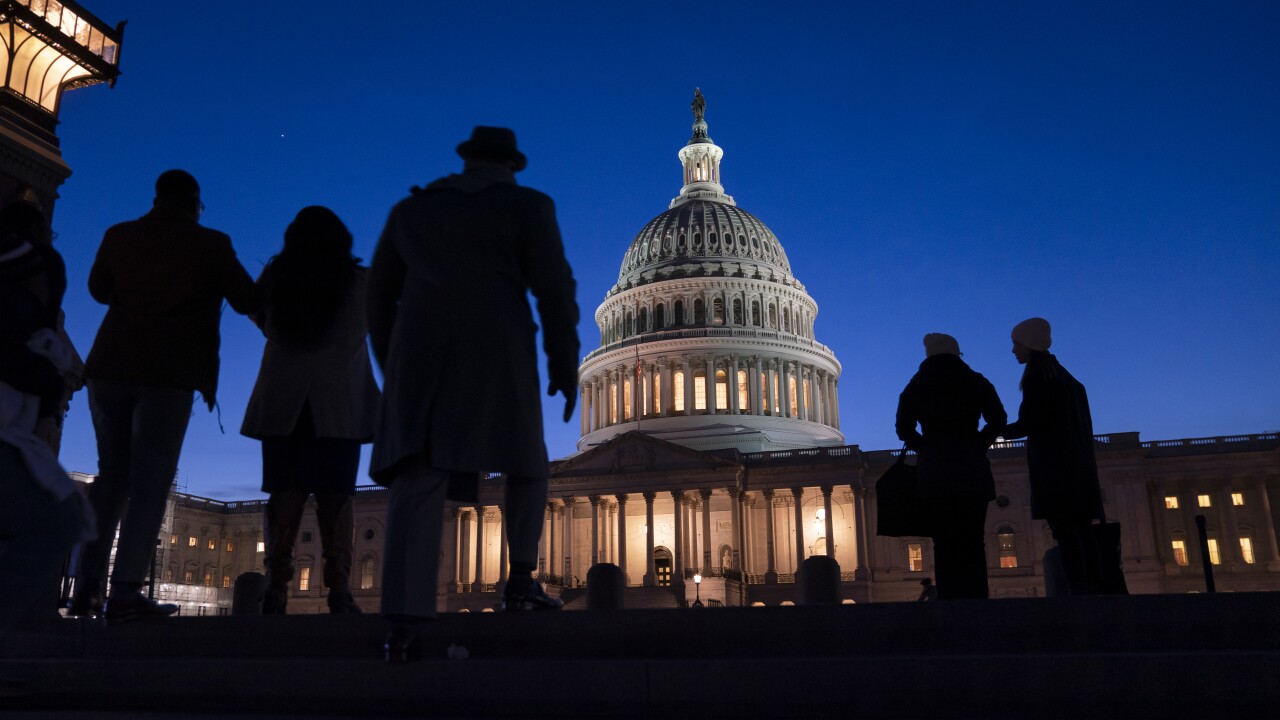 House impeachment managers made their final pitch for the removal of President Donald Trump on Friday in their third and final day of opening arguments.

While impeachment managers used their first day of opening arguments to explain the specifics of Trump’s alleged abuse of power and obstruction of Congress, managers largely used Thursday’s session to argue that Congress has a right — if not a duty — to remove Trump from office.

In particular, impeachment managers attacked Trump legal team’s assertion that the president cannot be impeached and removed from office without being charged with a specific crime.

While “abuse of power” is not spelled out as a specific federal crime, Rep. Jerry Nadler argued that it falls under the constitutional standard of “high crimes and misdemeanors.” 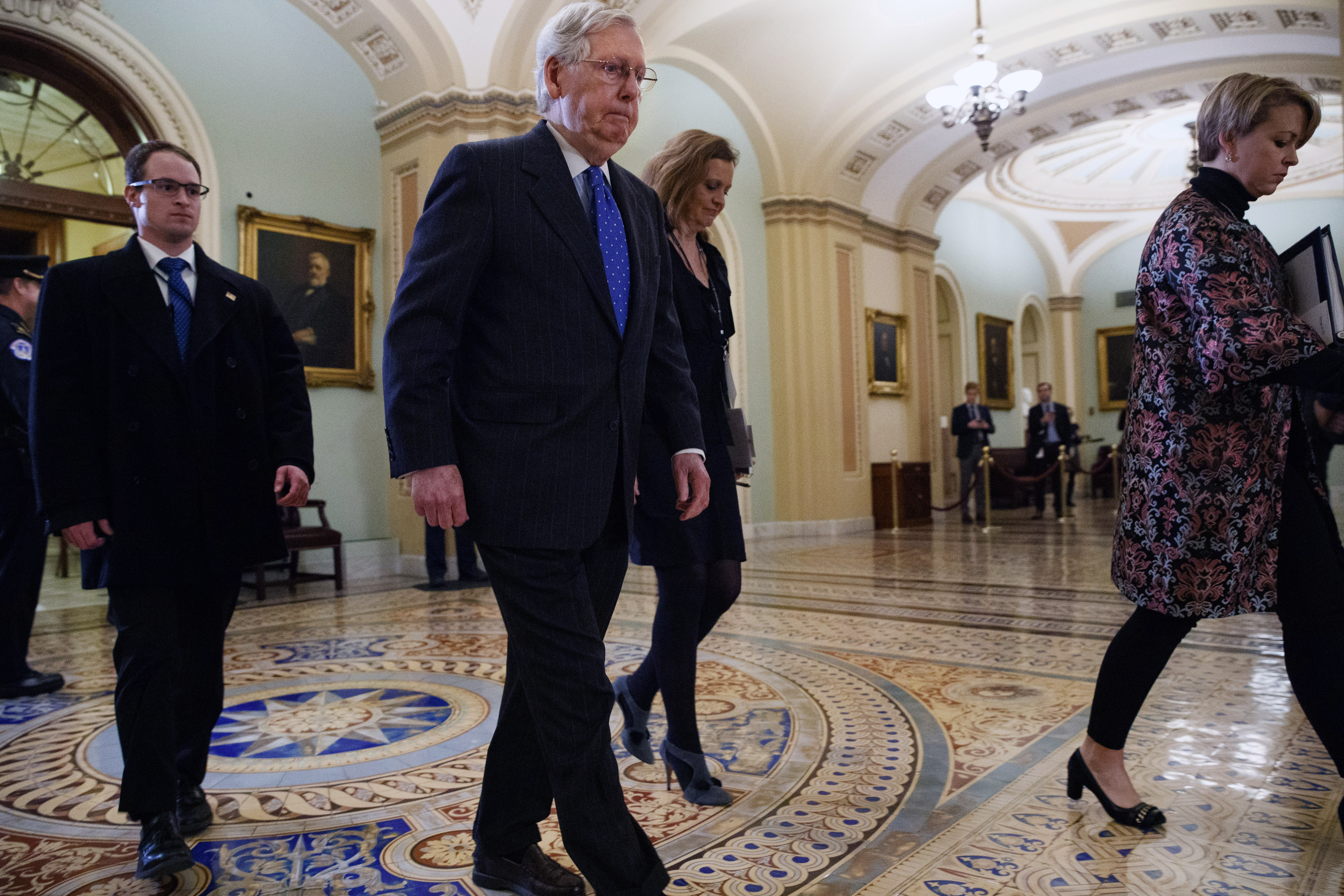 “Abuse of power is clearly an impeachable offense under the Constitution. To be honest, this should not be a controversial statement,” Nadler said. “I find it amazing that the president rejects it. Yet he does.”

“He simply didn’t care,” Lofgren said. “He didn’t care he was breaking the law.”

Rep. Adam Schiff, the House Democrats’ lead impeachment manager, got choked up during an impassioned speech during Thursday’s proceedings.