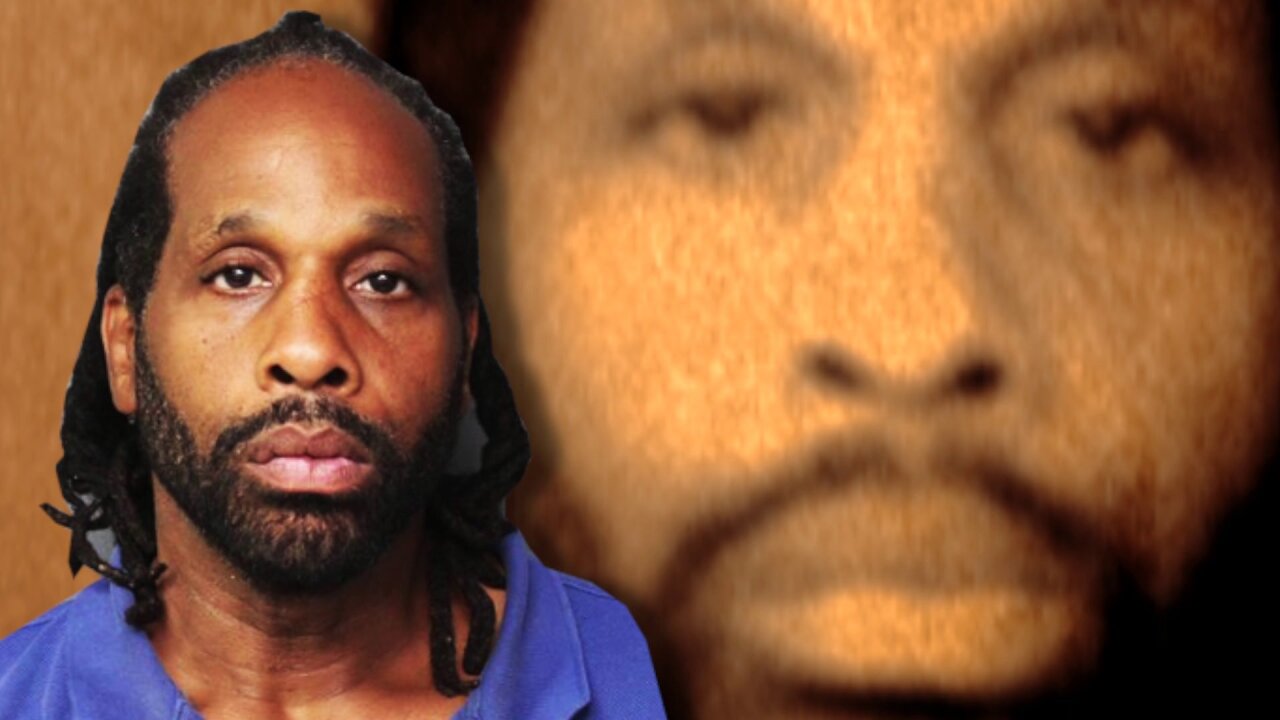 NORFOLK, Va. – Jeffrey Jenkins, accused of killing his one-time girlfriend Cassandra Saunders after a judge granted him bond, was sentenced to 24 years behind bars in court Friday.

Circuit Court Judge Everett Martin granted Jenkins bond in March 2018 with the instruction to stay away from Cassandra Saunders. Unfortunately, prosecutors say Jenkins didn’t listen and killed Saunders to prevent her from testifying against him, according to court documents.

The cleaning staff found Saunders dead inside a room at the Ramada Inn on N. Military Highway in July. Investigators originally classified her death as undetermined, but her death was ruled a homicide.

Saunders died the day before she was at one time scheduled to testify against him in court in the original case.

“[Jenkins] did not kill Ms. Saunders on a random date; he killed her the night before what was supposed to be preliminary hearing for his strangling of her,” prosecutor Mary Button wrote.