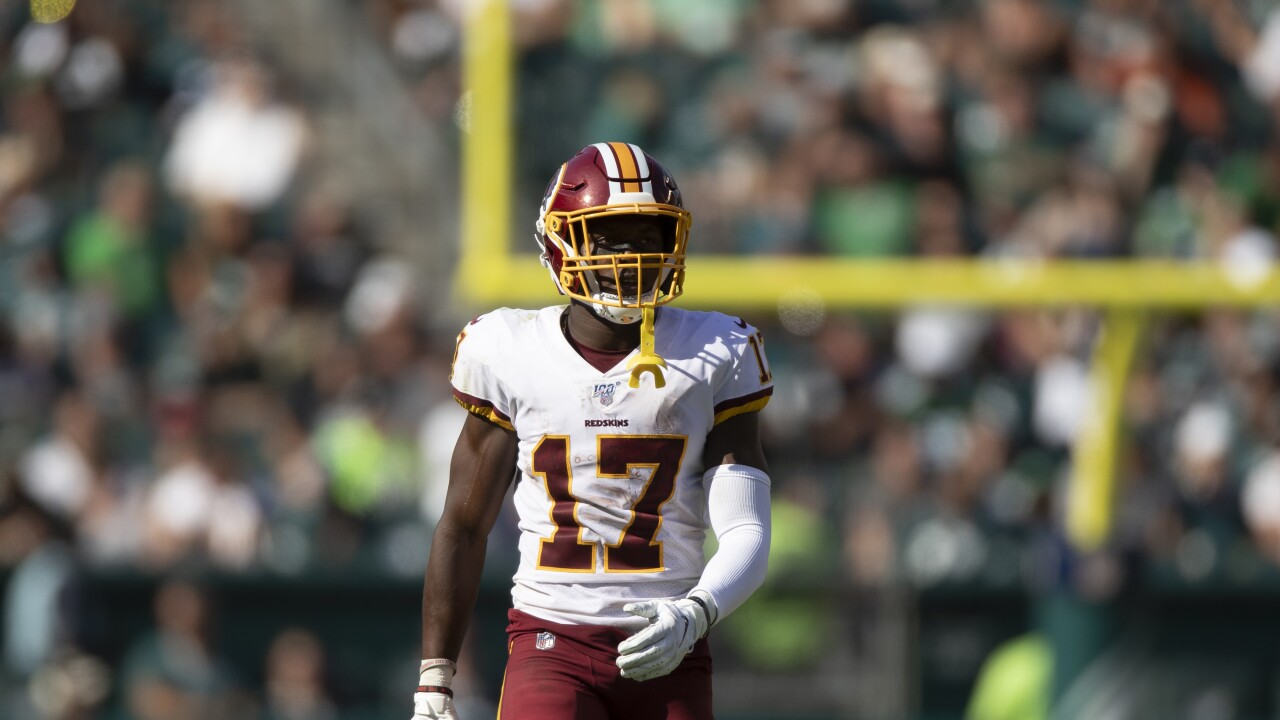 LOUDOUN COUNTY, Va. – In his rookie season with the Washington Redskins, Terry McLaurin caught seven touchdowns in 14 games and came within eight yards of breaking Gary Clarks’ franchise record for receiving yards as a rookie (926). But according to McLaurin, this was always the plan.

In a letter posted to his Instagram story Friday, McLaurin revealed he penned a note as a 10 year-old stating his desire to be a football player when he grew up. 10 year-old Terry also said he wanted to “make lots of money” and “live in a big house”.

With his 58 catches as a rookie in 2019, McLaurin – a third round pick by the Redskins out of Ohio State, ranks fourth in franchise history for receptions by a rookie.

“If I make it to pro, then I will play on a good team,” McLaurin’s note said. “I have a lot of pro players I like. But I really want to be a wide receiver. I want to play as long as I can. I will play hard every game.”

During his rookie training camp, McLaurin spoke to News 3 Sports Director Adam Winkler about his longtime dream of playing in the NFL.