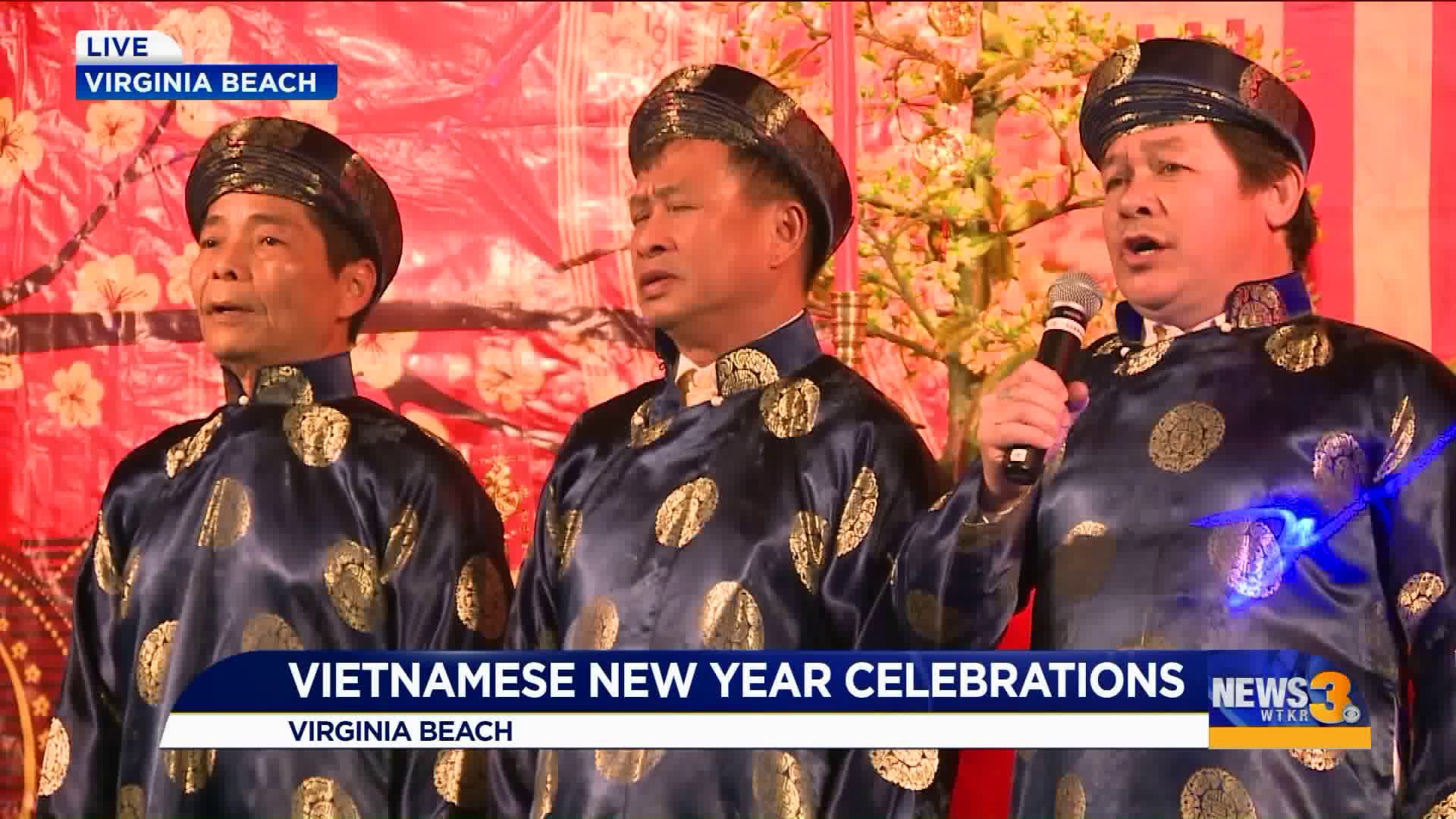 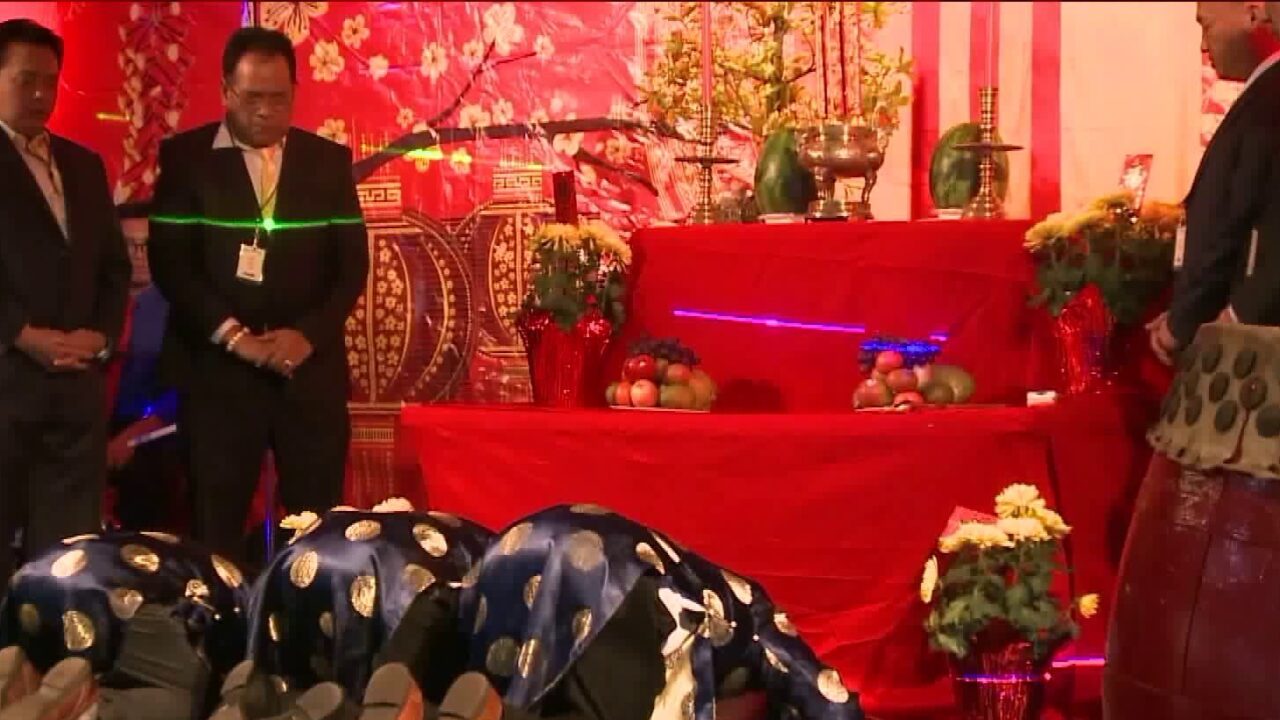 They may be about 9,000 miles from their homes and cultural roots in Vietnam, but that distance is nothing more than a measurement, because they're still celebrating the Lunar New Year in Virginia Beach.

News 3 reporter Julio Avila joined in at the local celebration.

The celebration was held at the Phillipine Cultural Center.

There was tables full of people and food stands with lots of ethnic food.

"Now that we have a chance to do it here in America, right here in Hampton Roads, we have a dragon dance, Vietnamese food from three different regions- North, Central and South," Lunar New Year organize, Matt Phan says.

This annual celebration brings together the Vietnamese diaspora from all of Hampton Roads to share in their culture and celebrate a new year.

"We want people, especially the younger generation that they need to know, to keep their own culture, especially New Year's Day because New Year's the Vietnamese is very important," says Phan.

You might have heard of Chinese New Year, but there's a difference between that and Vietnamese New Year.

Among the dances and music that Phan mentioned is the dragon dance. The dragon  is said to bring you luck, but with a monetary tribute.

But for some, they won't be relying on the dragon this year.

"For this year, well, I don't know. Try to be happy and help others and helping others. That is one of my New Year's resolutions."