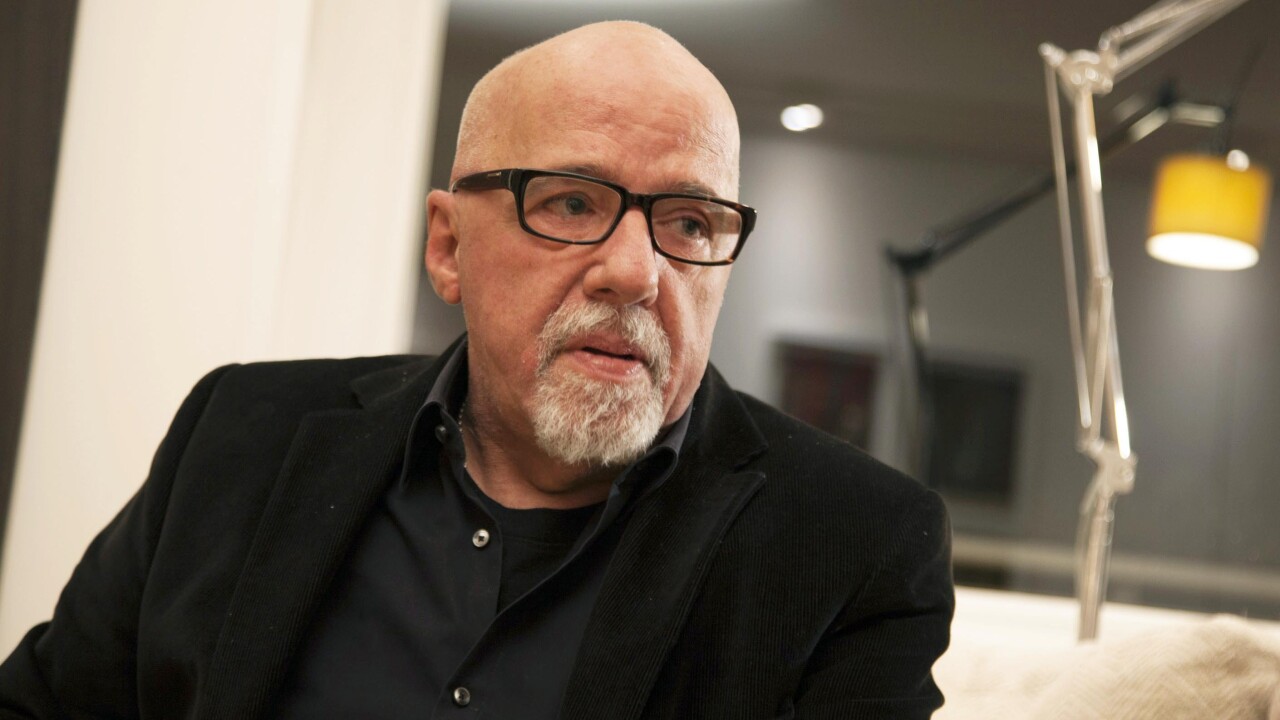 FILE – In this Dec. 19, 2014 file photo, Brazilian author Paulo Coelho appears during an interview at his apartment, in Geneva, Switzerland. Kobe Bryant and Coelho were working together on a children’s book since August of last year, but the author decided to delete the draft hours after he learned the 18-time All-Star who won five NBA championships had died at age 41 in a helicopter crash Sunday, Jan. 26, 2020. (AP Photo/Boris Heger, File)

SAO PAULO – Kobe Bryant and Brazilian writer Paulo Coelho were working together on a children’s book, but the author of “The Alchemist” says he decided to delete the draft after Bryant’s death.

The 72-year-old novelist told The Associated Press that the two men started discussing the book project in 2016, when Bryant retired after a 20-year NBA career.

They began writing a few months ago.

Within hours of hearing of Bryant’s death in a helicopter crash, Coelho said he was deleting the book because it didn’t make sense to publish without Bryant.